The recent firestorm at Google has brought to light some of the misconceptions floating around in the tech industry and elsewhere, and has introduced many of us to the issue of stereotype threat in the workplace. 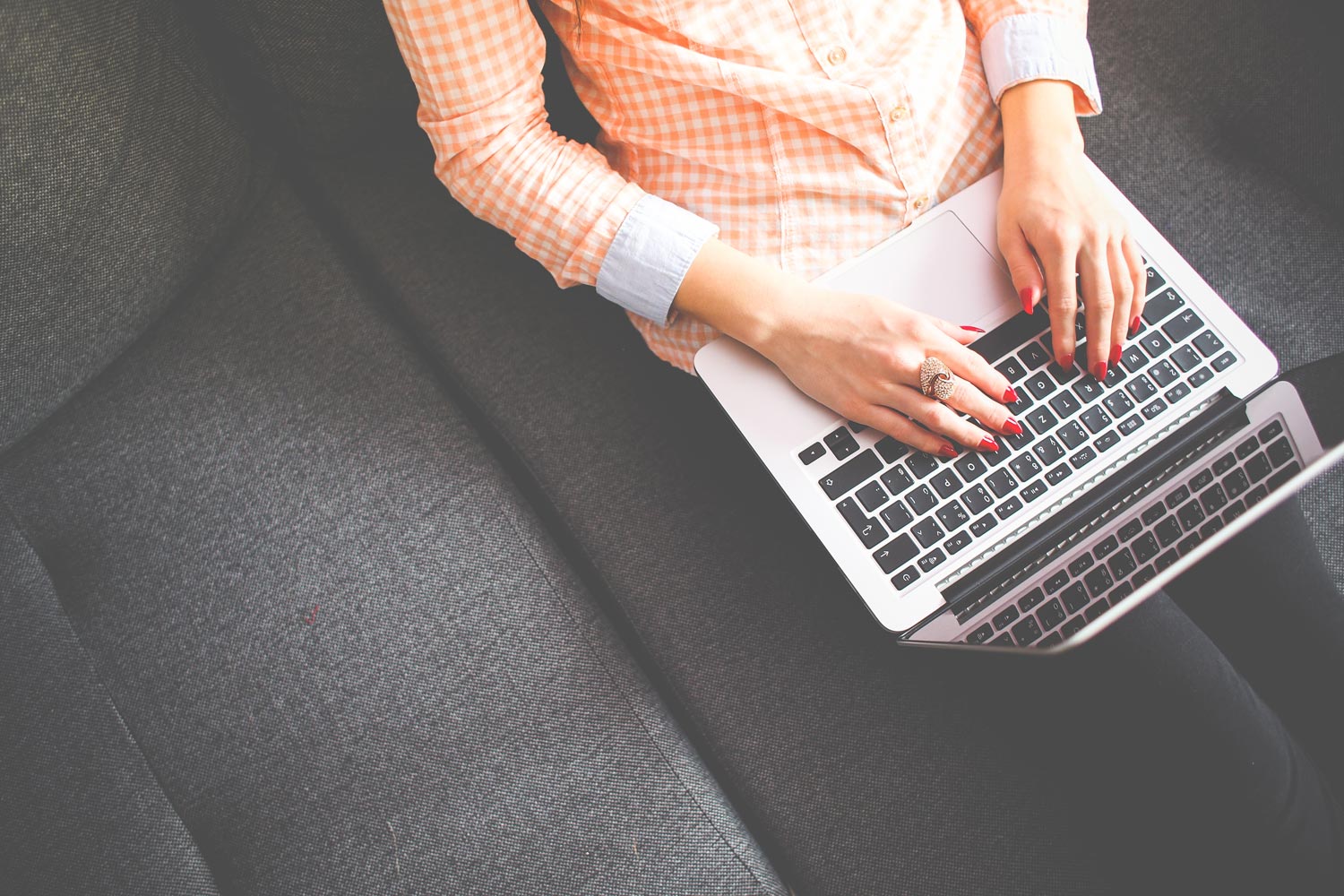 Not too long ago, a Google software engineer James Damore wrote a memo . Among other things, the memo claimed that the gender gap in tech might be the result of inherent biological differences between men and women. The author also stated that there is a higher prevalence of neuroticism and anxiety among women, and that this may limit their progress in high-stress fields like tech. Further, he wrote that Google should not be funding programs that promote diversity and inclusion in the workplace.

Damore is not wrong in his claim that women and men are biologically different; this is, of course, a fact, although it doesn't mean much in practice. But it is not correct to assert that women are incapable of performing as well as men in STEM. Rather, it seems to be the system itself that is inherently flawed and results in one gender being more successful than others. For example, a 2016 study showed that women’s contributions to open source software tend to be accepted more often than men’s...unless they were identifiable as coming from women.

It's also important not to forget the role that our environments and upbringings play in our development. When we don't have access or are discouraged from certain resources and opportunities in our immediate communities, it can be much more difficult to succeed in these areas. In some ways, large corporations like Google have a social responsibility to reach these communities so that these systemic disparities can be broken.

Despite all of this, it's likely that you've heard some version of Damore's claims about women in technical fields at some point in your lives. When these kinds of stereotypes enter the public consciousness, they introduce an additional risk -- stereotype threat .

How does “Stereotype Threat” exacerbate things?

“Stereotype threat” is a self-fulfilling prophecy where individuals experience anxiety or stress about conforming to stereotypes associated with a group they are a part of. This can occur inside and outside of the workplace, in all types of demographic groups whether that is color, gender, social class, or age. It is also not limited to events like tests or presentations, but can also occur throughout the course of a long-term endeavor. This matters because individuals experiencing stereotype threat may see a reduction in their performance as a result of it.

Studies reveal that awareness around the so-called limitations of our groups leads us to avoid participating in activities that might illuminate our own weaknesses, even if they ultimately would have led to success in that field of study or work. It takes a lot of energy to build an image that will shatter people’s preconceived notions. And, when people do try and combat the stereotypes enforced on them, they are not necessarily rewarded for doing so. We see this all the time – women who speak up are not supported or encouraged to the same degree as their male counterparts .

To compound things even further, when groups are homogenous, it can be difficult to even see the value that diversity brings to the table. Numerous studies have shown that diverse groups are more innovative than homogeneous groups. Yet as the Google memo shows, it is still sometimes asserted that women may not "fit" in software roles as a result of stereotypes that women prefer people-facing roles. Combined with stereotype threat, this creates an environment that women do not feel welcome in or comfortable entering.

In reality, software engineering is about solving problems with software, which requires a holistic understanding of the population you’re serving. And the general population? That’s pretty diverse.

Diversity
Rate a company you've worked for
Share what it's like at your employer. It's anonymous and takes 3 minutes!
Rate now

20 Companies With Equal Opportunities, According to Women

Insight & Commentary
Perspective: How Gender Roles at Work Affect Everyone
Changing office dynamics for women has a broader impact
Read more ›
Insight & Commentary
6 Uncommon Signs Your Job May Have a Boys' Club
Boys' clubs aren't all happy hours and baseball outings. Sometimes they're more subtle than that
Read more ›
Insight & Commentary
“Ocean’s 8” Delivers on Diversity But Fails to Live Up to Its Predecessors
Here's why that's O.K.
Read more ›
Artist: Anna Grimal
Enjoy Free Access to All Our Great Articles
Create a free account to get unlimited access to our articles and to join millions of women growing with the InHerSight community.
Looks like you already have an account! Click here to login ›
Invalid email. Please try again!
...or sign up with social media
Have an InHerSight account?
Log in ›
By signing up, you agree to InHerSight's Terms and Privacy Policy.