The Hidden Dangers of a Half-Assed Mentorship Program 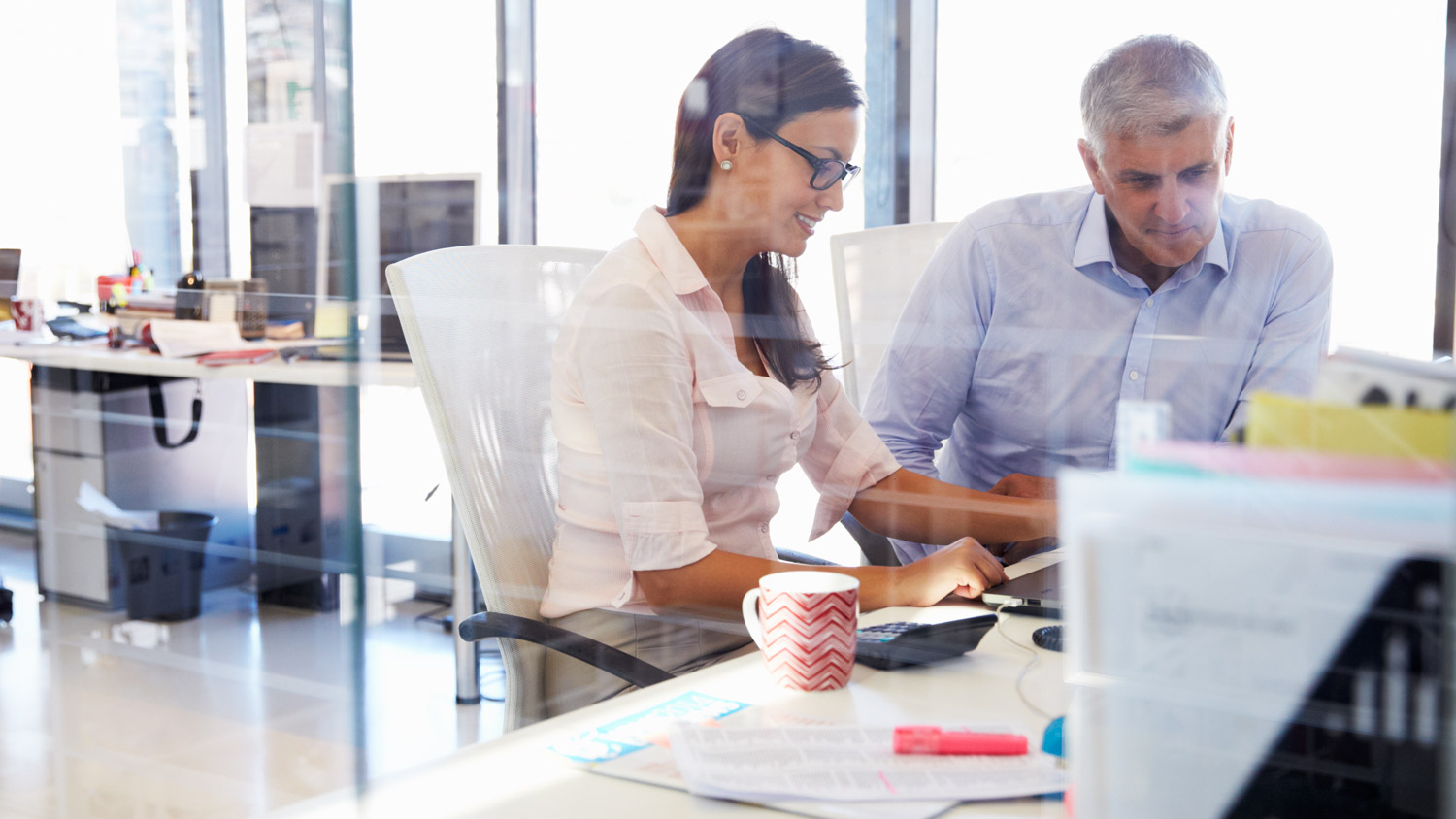 Mentorship is widely touted as a means of supporting professional women, but a good mentorship program is hard to come by. Over 150,000 women have contributed to our database here at InHerSight , ranking their employers on 14 fixed metrics like management opportunities, salary satisfaction, and mentorship programs. And according to their feedback covering some 28,000 companies, it's pretty clear that many employers talk a bigger game on mentorship than they actually deliver. "Mentorship and sponsorship programs" is the lowest-rated factor of all 14 criteria that we capture, with an average score of 2.2 out of five stars.

But here's the thing: According to our research, a company’s mentorship program is highly correlated with women’s overall satisfaction and happiness at her company. That means that, far from just scrapping badly rated mentorship programs and trying something else, your company probably needs to double down and work harder to get it right. If your female employees are unhappy with your mentorship program, they're more likely to be dissatisfied at work overall.

Some companies seem to have solved this puzzle better than others. Here's a look at two that have.

Enterprise software company NetSuite scores a 4.1 out of 5 for its mentorship program for female employees, which is still in its early days.

The program matches high-performing women at the company with mentors (regardless of gender) who work two levels above and in other departments. As JoAnne Taylor, NetSuite's global senior director for organizational effectiveness, learning, and development, explained, the goal is to give participants access to a broader network of coworkers within the company that they can learn from.

Mentorship at NetSuite isn't just about making those connections and stepping back, though. The program includes a number of structured events that allow for networking, many of which are part of the broader Women in NetSuite program. There's also regular email communication on topics for mentorship pairs to discuss.

NetSuite’s mentorship program currently serves about 60 mentees, and Taylor says it's in high demand and growing fast. Not only do those participants get one-on-one career coaching inside the company, but they're also able to share their knowledge and experiences with their mentors, helping more senior workers stay current in the fast-changing technology space.

While PayPal has a number of different mentorship programs, its Unity Mentorship Program is especially noteworthy. Unity is an employee-led community whose mission is to help women thrive at PayPal, which scores a 3.7 out of 5 for its mentorship programs overall.

Like many corporate mentorship programs, this one is relatively small, serving 100 matched mentor-mentee pairs at any given time. Pairs can be in the same department or different departments and are of mixed gender as well.

At its core, the program tries to emphasize a human connection, Stefana Hunyady, who runs the initiative, explains. Although pairs are initially matched based on a short set of survey questions, the first meeting helps determine whether each participant has found a good fit. Those relationships tend to work best, says Hunyady, when "you have chemistry with, and are inspired by, your mentor or protégé."

Like NetSuite, PayPal is seeing more demand for its Unity program than there are spots available, so the company is expanding its offerings to include group and peer mentoring. The group mentoring effort, which is in development now, will have one senior leader paired with 20 mentees. The group will meet monthly over a six-month period to discuss specific topics.

Peer mentoring will serve a different role, giving PayPal employees cheerleader-like figures inside the organization. With an emphasis on personalization, the goal is to give participants the support they need in order to reach their own versions of success.

How Does Your Mentorship Program Measure Up?

Mentorship programs are in high demand, particularly from people in the earlier stages of their careers. If done well, they can be a way to keep employees happy and loyal even when you can’t afford to pay the highest salaries or offer the hottest benefits. Mentorship programs can also be a way to hang onto the "job-hopping generation" by providing them with the feedback and connection they crave .

But a good mentorship program requires thoughtful planning and a sustained commitment. If you’re not willing to make mentorship a focused corporate effort, the data suggests that the better approach may be to scale your program back to a level your company can support. Many big mentorship efforts fail because they're too large to actually deliver the benefits they're designed to. Even big tech companies like PayPal seem to prefer a constellation of more focused mentorship programs to just one huge, companywide option.

One smaller-scale approach that's both manageable and effective might be a shadowing program that provides some of the benefits with less commitment. But if it's clear the resources or commitment just aren't there at the corporate level, it may be better to scrap your mentorship program until you can get leadership on board. The risks of a shoddy offering may be worse than no offering at all.

Finally, a good place to start is simply finding out how your own company's sponsorship or mentorship program stacks up . Your employees may already have weighed in on whether it's one of the rare success stories or a dud.

This article was originally published on Fast Company .

The 4 Things Working Women Want Most from Their Employers
Dealbreaker: 52% of Women Say They Won't Work for Companies Without Birth Control Coverage
The Truth Is in the Data: The Top 5 Ways to Recruit More Women
More articles ›