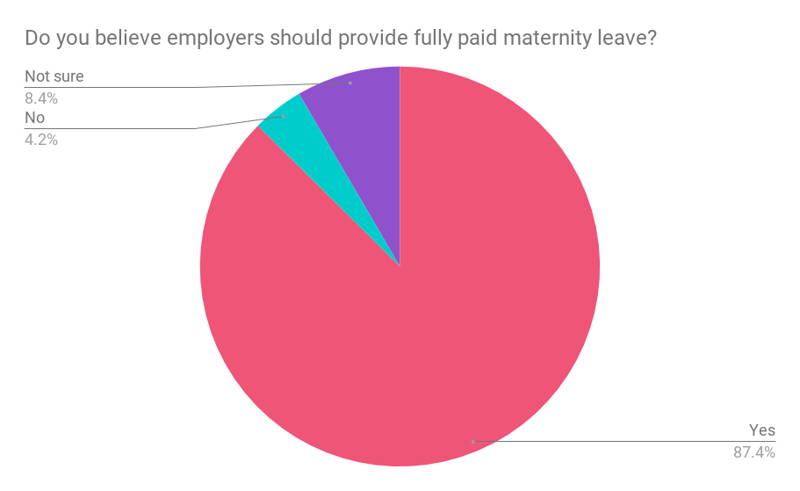 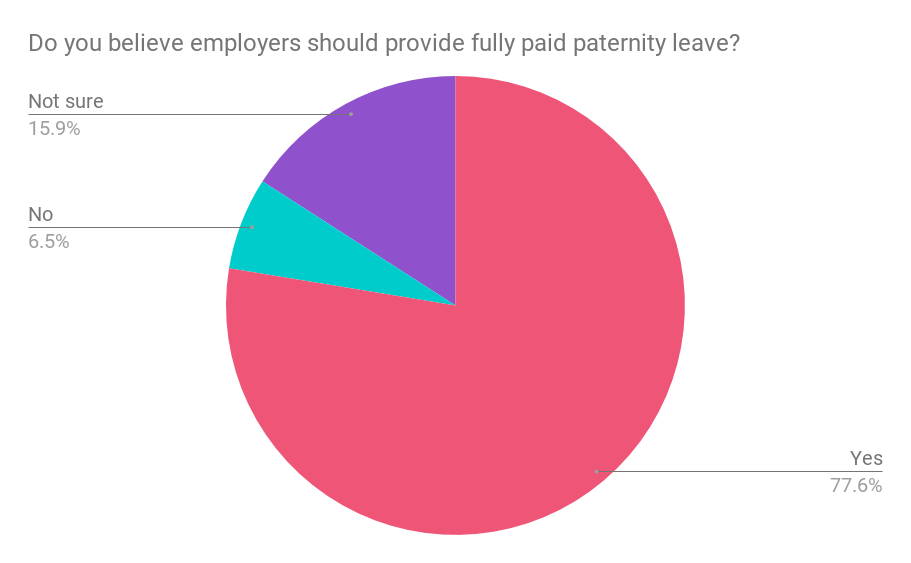 Share this article
Editors' Picks
How We All Can Help Improve Paid Parental Leave Policy Now
Study: What Working Moms Need Most During COVID-19 as Work-from-Home Orders Are Extended
18% of Women Have Considered Freezing Their Eggs to Pursue a Career
More articles ›