Earlier this month on CBS, Ellen Pao, former CEO of Reddit, addressed sexism and discrimination in SIlicon Valley. Although her well-publicized gender discrimination case came to trial in 2015, Ellen has continued to make headlines since, working to help women work against the discrimination and other challenges that they may face in the workplace.

“There’s a resentment that can fester when a self-described rule follower feels she did everything right only to be thwarted by unwritten rules that feel arbitrary and wrong.”

The truth of the matter is, not all issues that women bring to light get the attention they deserve — from management, HR, and beyond. In early 2017, we started collecting data around how well women think their companies respond to their concerns. Scroll down for 5 facts about Company Responsiveness. 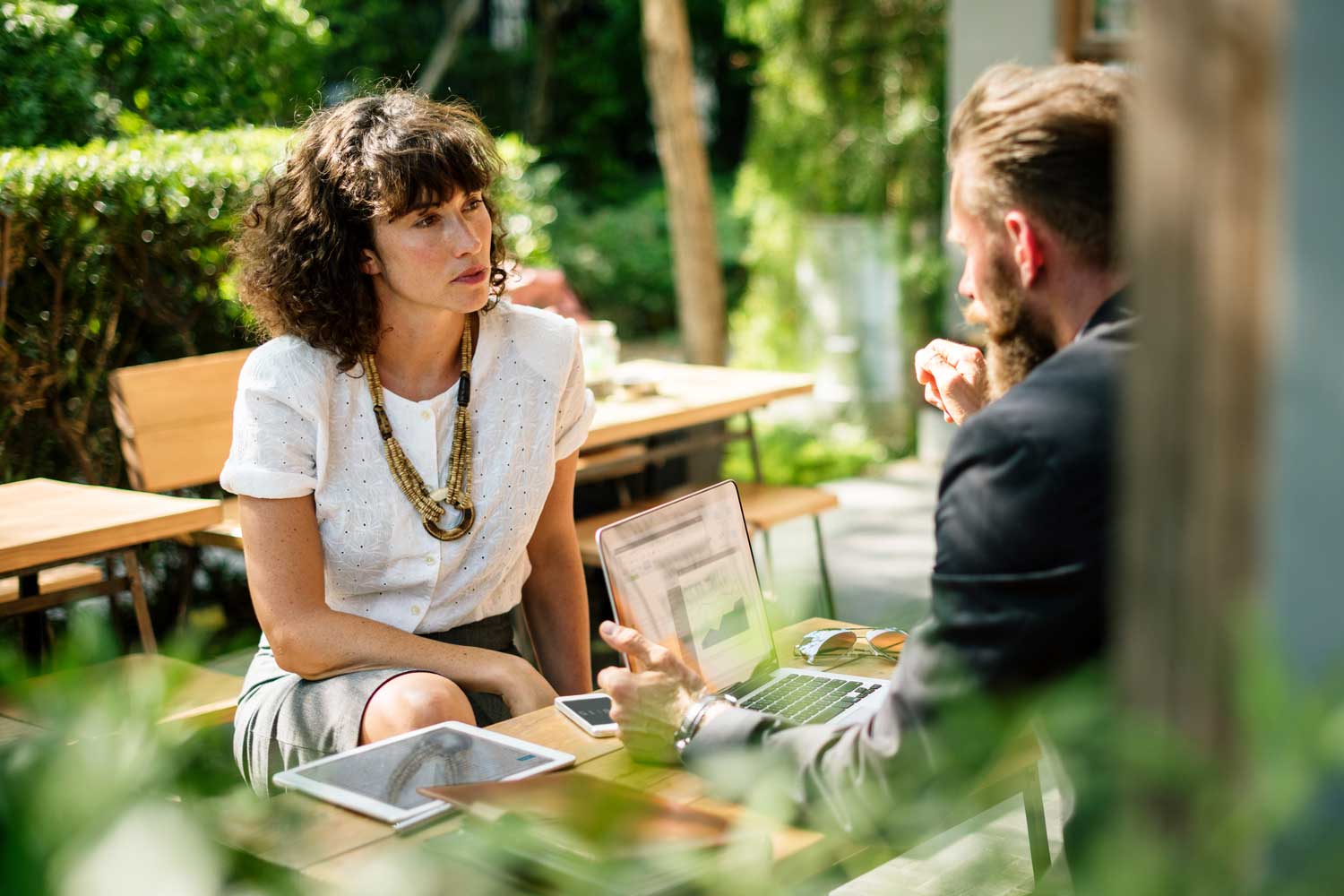 At InHerSight, women rate the female-friendliness of their companies across 15 different factors, from management opportunities to salary satisfaction to schedule flexibility and more.

Top female CEOs such as Rosalind Brewer, Ursula Burns, or Irene Rosenfeld would probably agree when we say: “ How a company responds, or better yet, IF they even respond matters ."

Responsiveness can be the difference between a happy and satisfied workforce and an unsatisfied one.

Fact 2:
Finance Companies are Responding to their Women 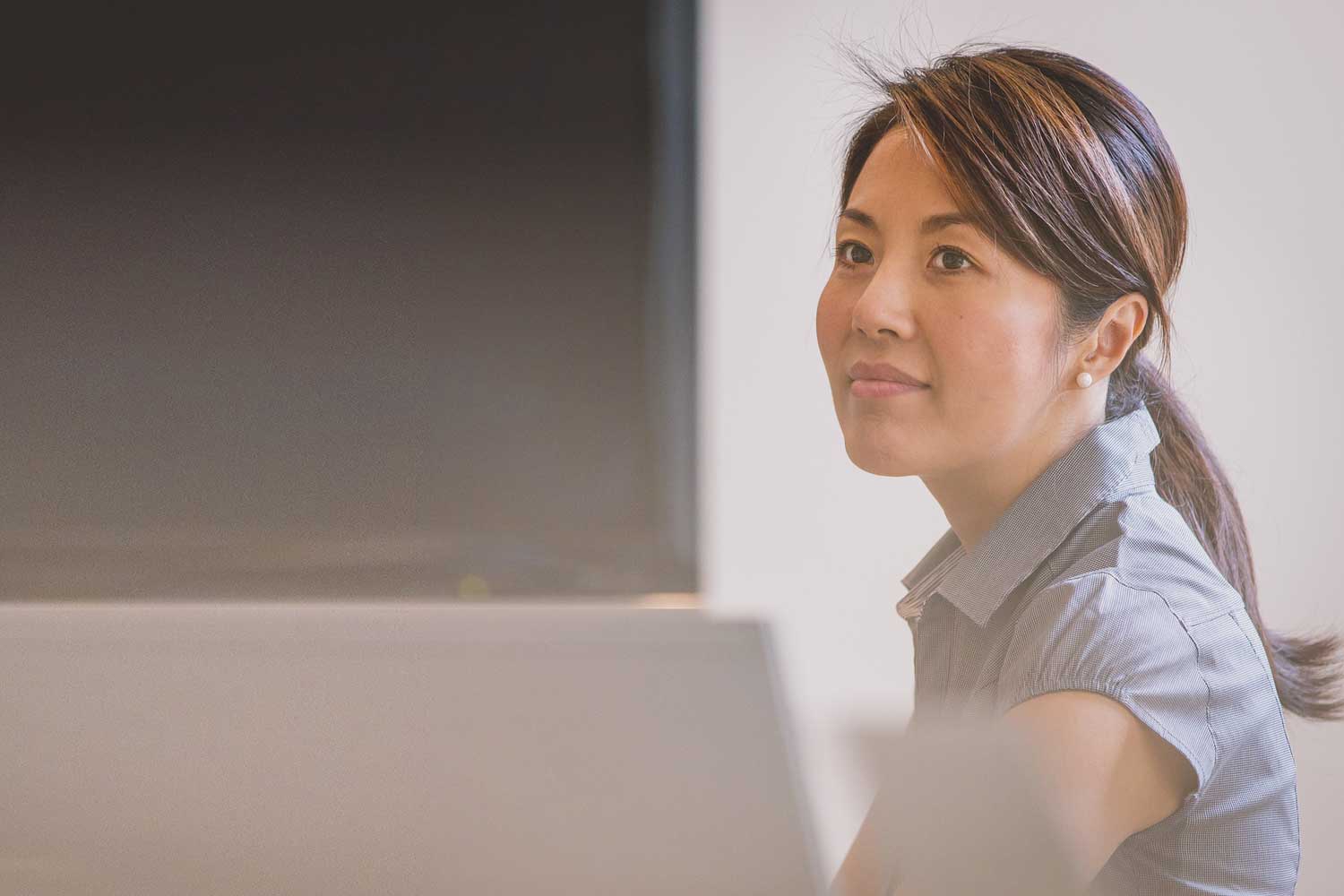 Companies like Edward Jones, Citigroup, and Capital One are a few of the finance companies receiving notably high ratings on this new factor. In the Finance industry at large, our data say that women are significantly more satisfied with how their companies respond to their needs and concerns.

To our surprise given the recent press coverage, tech companies also rank better than average across the 17 industries we measure.

Fact 3:
The Service industry doesn't do so hot in our Company Responsiveness category 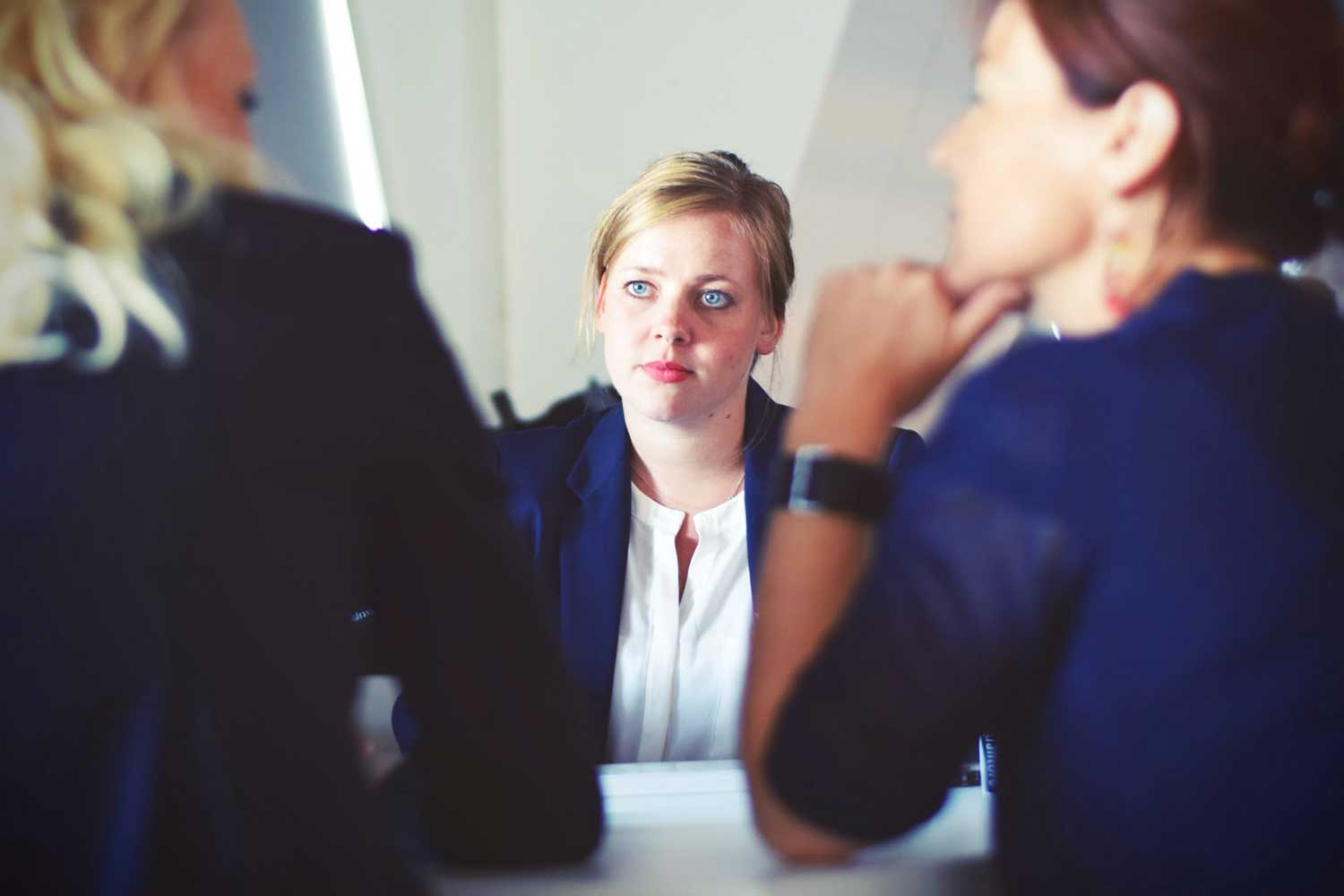 In contrast to Finance, the Service industry is significantly underperforming for women when it comes to responding to their needs. It has been consistently rated very poorly, with some notable exceptions likeNordstrom, Wegmans Food Market, and IKEA, which have received high ratings.

A notable underperformer was Walmart, who scored in the tenth percentile compared to the tens of thousands of companies rated on InHerSight. Transportation, Construction, and Manufacturing are also among the least responsive industries.

Fact 4:
Women who are higher up are happier 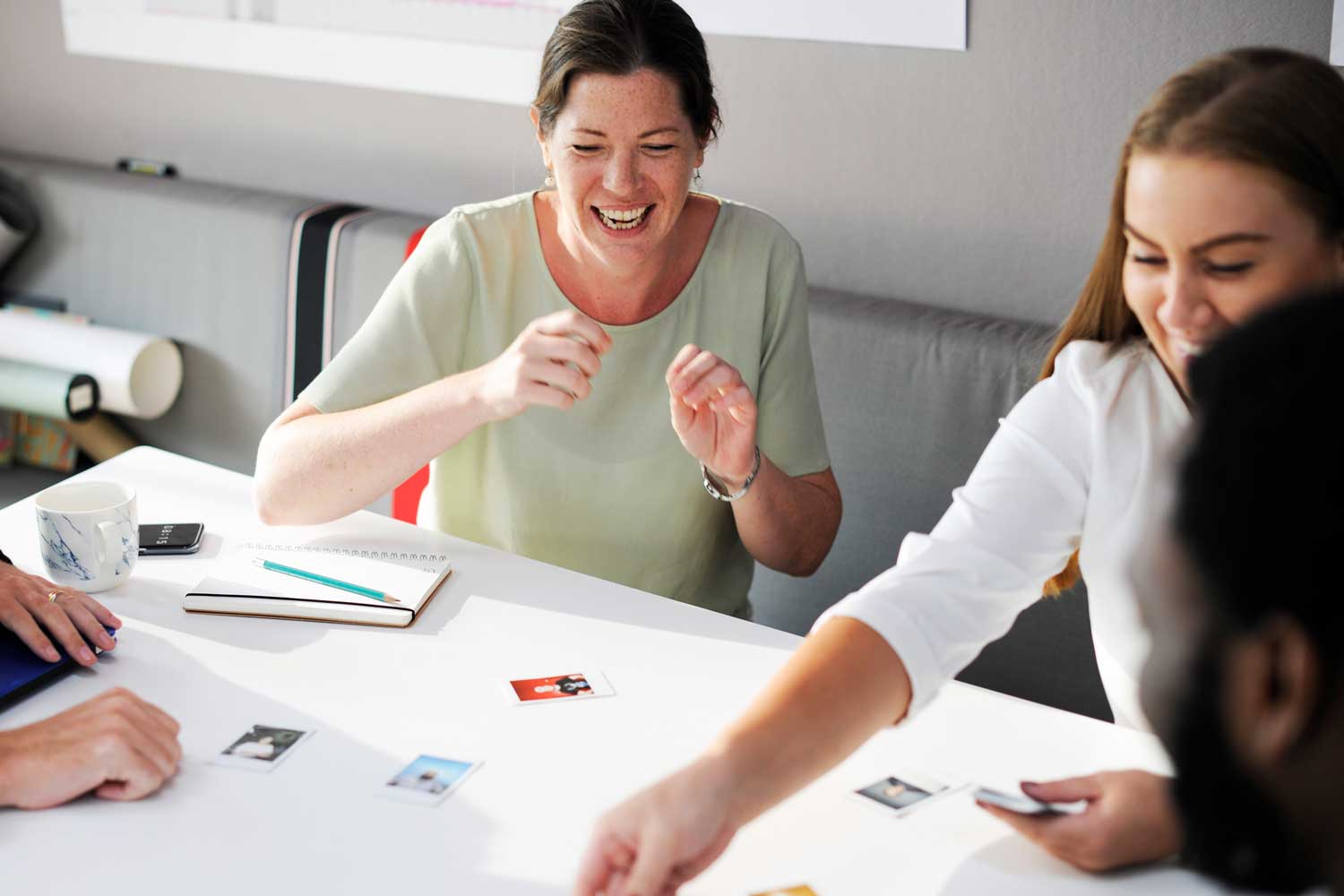 There is a significant difference in the way people at different career levels perceive responsiveness. Women at the executive level give companies significantly higher scores for Company Responsiveness than women at other levels of the organization.

This could help explain why employees at lower levels tend to suffer under policies that may be perceived as adequate further up the corporate ladder.

Fact 5:
We want to know...Is YOUR company good at responding to women? 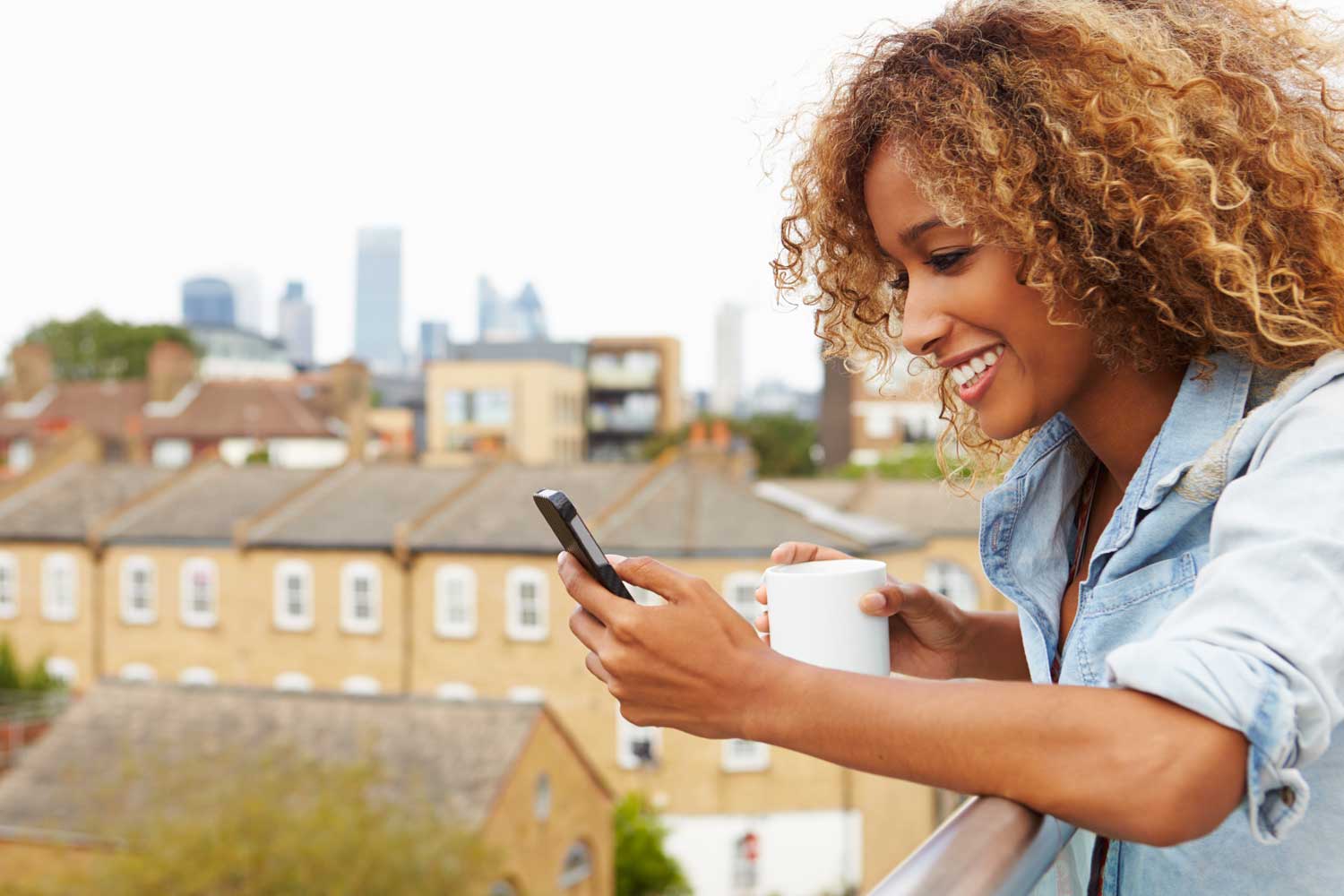 We hope that employers take this new data into consideration: The better your company is at responding to women, the happier the women in your workforce will be.

What industry do you work in? How would you describe your company’s ability to address your issues and concerns?

We want to hear your story and your voice. Share your Company Responsiveness rating with us by clicking here.

At InHerSight, our mission is to improve the workplace for women by measuring it. We bring women’s insights together into a common framework to show where companies excel and where they fall short so more women can find their ideal workplace. For more on women in the workplace follow InHerSight onTwitterorFacebook.

Share this article
Editors' Picks
Employer Support for Pregnant Mothers Higher Than for Adoptive Mothers
The 4 Things Working Women Want Most from Their Employers
The Truth Is in the Data: The Top 5 Ways to Recruit More Women
More articles ›