The Size of the Gender Pay Gap Varies Across Industries 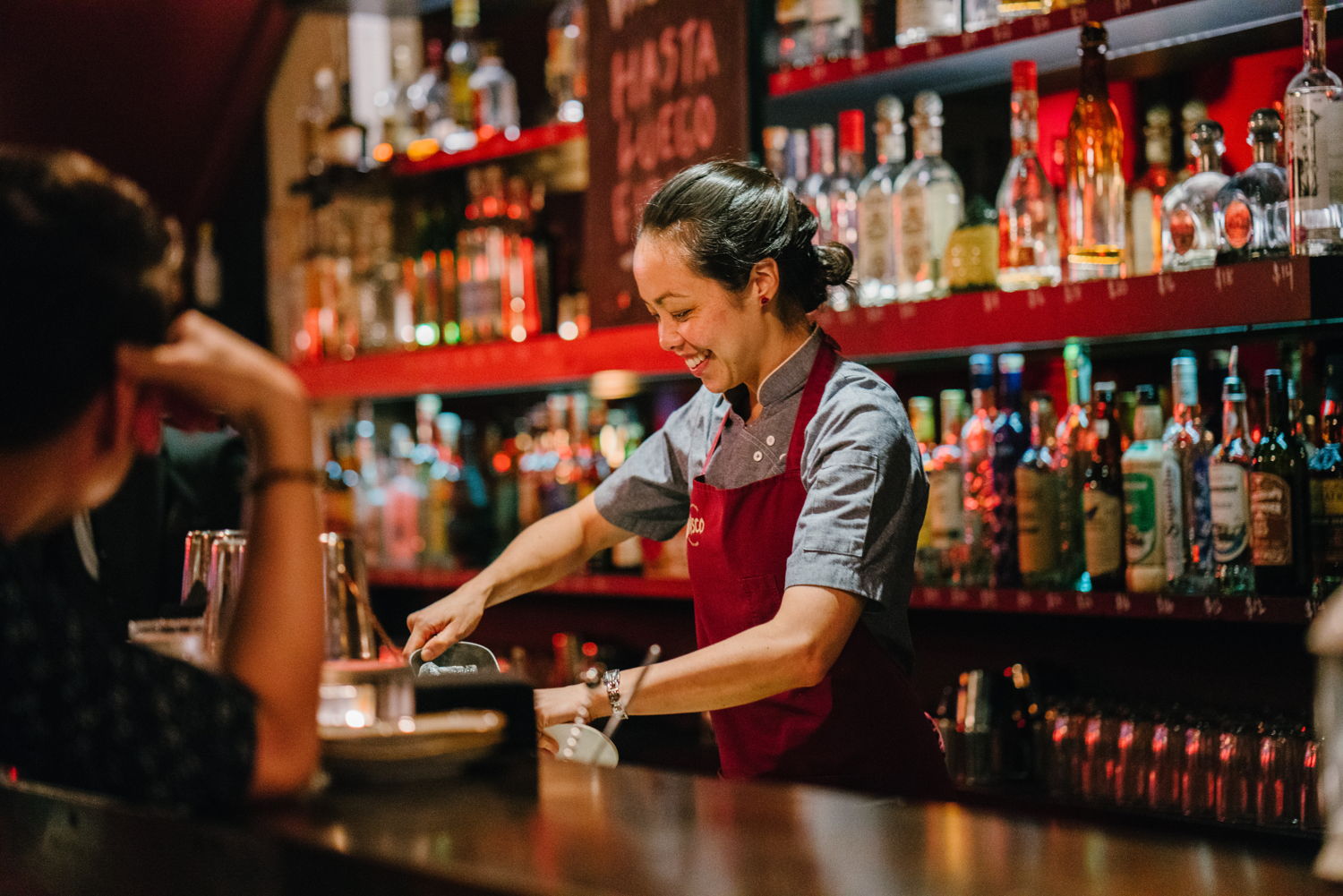 The wage gap is a persistent problem for working women, but behind that single famous statistic are countless factors that can affect a woman’s individual earnings. On average, women make 80 cents for every dollar a man makes, with this gap widening when comparing white men and women of color. Although the wage gap exists in almost every field, women in certain occupations make almost as much as men, while women in other industries only make about two-thirds of what men do.

A recent report by SmartAsset found that male-dominated occupations tend to have larger pay gaps. Take women working as financial advisors: They earn only 58.9 percent of what their male coworkers make.

Read more: Top 20 Tech Companies Where Women are Most Satisfied with Their Pay - 2019

Interestingly enough, there is one field where women actually earn slightly more than men. Female wholesale and retail buyers (with the exception of farm products) earn about 100.68 percent of what men do, which amounts to about $6 more per week.

Are the higher-ups in female-dominated fields simply more progressive and actively pushing for wage equality? Unfortunately, that’s not quite the answer. In general, occupations that are more popular among women and have smaller pay gaps generally pay less overall. People working in these occupations typically need a raise across the board—not just the women. (Think school teachers, for instance.) The pay gap isn’t small because women in these occupations are finally being paid what they are really worth; it’s because most of the workers are taking home smaller paychecks, regardless of their gender.

Read more: 36% of Women Say a Male Colleague Has Told Them How Much He Makes

The low wages in female-dominated fields illustrate how labor that is generally considered “feminine” is often devalued. In fact, as more women enter a field, the average salary typically drops, and occupations that involve caregiving or working in a service industry are typically not lucrative. For example, male and female food prep and service workers don’t see much of a difference in pay. Women in this field take home about $401 per week, while men earn about $415. But this only adds up to $20,800 and $21,500 per year, respectively, which is not enough for most individuals to live off.

Even when men go into these fields, they may make slightly more than the women they work with, but they are also making significantly less than men in male-dominated fields. And sometimes, the only reason the pay gap is shrinking in these fields is not because women are getting paid more with each coming year—it’s because men in these industries are seeing their own wages fall, which shrinks the gap.

Salary
Rate a company you've worked for
Share what it's like at your employer. It's anonymous and takes 3 minutes!
Rate now

What to Do When You Haven't Heard Back: 6 Do's and Don'ts of Interview Follow Ups

Data & Research
These Companies Rank Highly for Partial Pay Transparency
Although they don't disclose pay completely, employees said these companies are more open about it than others
Read more ›
News
Target Ups Minimum Wage, Slovakia’s First Woman President (A Single Mom!), Disney Lawsuit
April 8: Badass women and the news that affects them
Read more ›
Insight & Commentary
7 Indirect Ways to Close the Gender Pay Gap
It starts before you’re even hired, and it’s almost always uncomfortable
Read more ›
Artist: Anna Grimal
Enjoy Free Access to All Our Great Articles
Create a free account to get unlimited access to our articles and to join millions of women growing with the InHerSight community.
Looks like you already have an account! Click here to login ›
Invalid email. Please try again!
Sign up with social media or...
Already have an account?
Log in ›
By signing up, you agree to InHerSight's Terms and Privacy Policy.