A small pay gap does not equal advancement 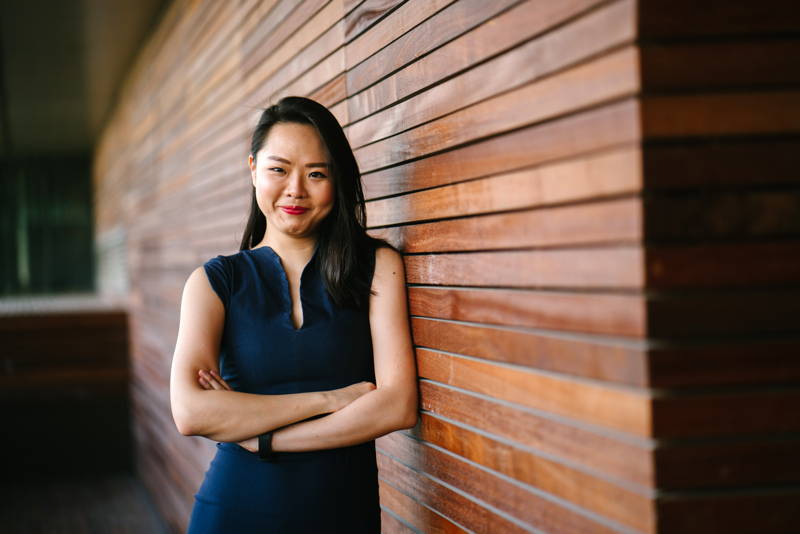 Many know the widely circulated gender pay gap statistic: The average woman in the U.S. makes 80 cents for every dollar the average white non-Hispanic man makes. However, when broken down by race, that number represents a wide range of earnings, with Latina or Hispanic women earning as low as 53 cents.

Read more: Today is Not My Equal Pay Day

What’s surprising for some is that white women, who make about 77 cents per dollar, don’t actually take first prize in this twisted horse race: Instead, Asian-American and Pacific Islander (AAPI) women do, earning, on average, 85 cents per dollar.

Columbia University Ph.D student Tiffany Huang, who recently co-authored a paper about occupational outcomes in second-generation Asian-Americans (that is, the U.S.-born children of Asian immigrants), says education could be contributing to that higher number. “Our findings suggest that the data on the Asian-American gender wage gap may be a result of the very high levels of education among Asian-Americans,” Huang says. “This group is highly educated compared to their white counterparts.”

That doesn’t mean AAPI women are “winning” in the workforce, though. Gender pay gaps are a result of multiple factors, and the AAPI gender pay gap still amounts to a loss of $9,010 a year.

Beyond gender, there are also cultural factors that affect how AAPI women are paid. “The educational advantage does not fully translate into the market,” Huang says. According to Columbia research, AAPI people of all genders in the workplace are less likely to be promoted, a finding supported by a similar Ascend study, which shows Asian-Americans are the racial group least likely to be promoted to managerial or executive positions in tech.

Read more: Top 20 Tech Companies Where Women Are Most Satisfied with Pay

Huang attributes this, partially, to stereotyping. “These include perceptions and stereotypes of Asian-Americans as being hardworking, but lacking leadership skills or being unassertive,” she says, continuing that stereotypes like these—which are both racialized and, for Asian-American women, gendered—can hinder advancement into leadership positions.

Huang added that hiring and promotional opportunities often come from personal connections, which not everyone has equal access to.

Many Asian-American women in the workplace engage in strategies to overcome these barriers, such as being more outspoken at work, Huang says.

Read more: Are You Contributing to an Inclusive of Exclusive Workplace?

“However, I believe that it should be incumbent on workplaces themselves to think about how they can create more inclusive workplace environments that provide equal opportunities for advancement and promotion, and how they might think about leadership in different and more creative ways,” Huang says. “This would benefit not only Asian-American women, but other women of color as well.”

Emily Weyrauch (she/her) is a freelance writer based in Atlanta focusing on inequality and the arts. Her bylines include TIME, The Nonprofit Quarterly, and ArtsATL. She has a bachelor's degree in English from Bowdoin College.

17 Movies About Strong Women to Watch This Weekend

Heroines come in all shapes and sizes

15 Funny & Relatable Tweets from Parents Working from Home with Kids

Wear your child as a backpack!

How to Write a Career Change Resume

How to flex your transferable skills

How an Existential Crisis Can Affect Your Career