Rate Now
Best Companies for Women
All Companies
Jobs
Community
Blog
Research
For Employers
Join InHerSight's growing community of professional women and get matched to great jobs and more!
Sign Up
Already have an account? Log in
May 1, 2019 in Working Mom

The U.S. is the only developed country—and one of the only countries in the world—that guarantees no paid family leave after the birth or adoption of a child. 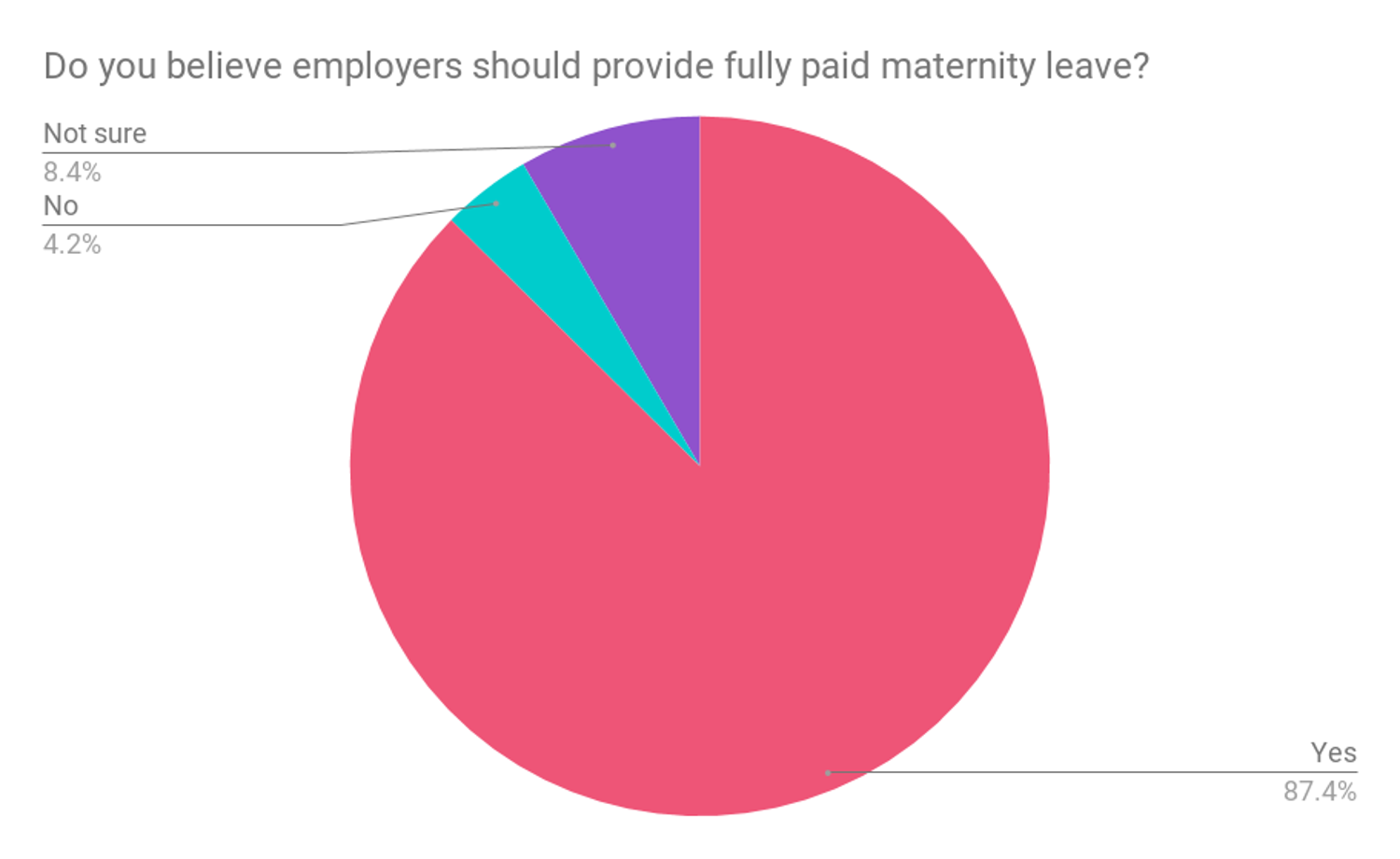 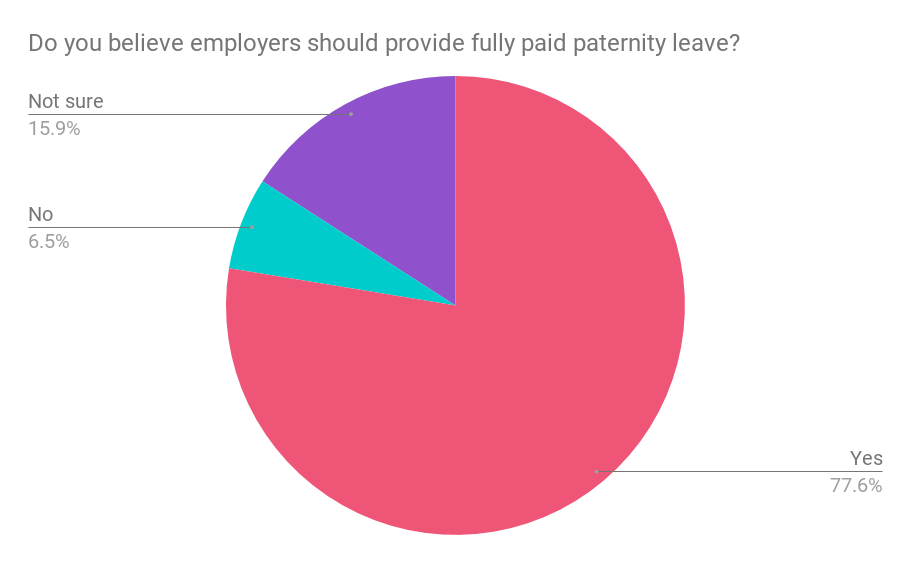 Employee Benefits Working Mom
Want to add to our dataset?
Rate and review a company and take our latest poll.
Let’s go

Should Women and Men Be Given Equal Time for Parental Leave?

Jun 3, 2019 in Working Mom
32% of Mothers Have Experienced Workplace Discrimination Because of Parental Status
More than a quarter of women say they have been discriminated against at work because they have children
Jun 10, 2019 in Employee Satisfaction
The Top 4 Predictors of Women’s Overall Job Satisfaction
What makes women want to stay at their jobs—and leave for other opportunities
Jun 10, 2019 in Employee Benefits
The 4 Things Working Women Want Most from Their Employers
We call them the bread-and-butter benefits
Artist: Anna Grimal
Enjoy Free Access to All Our Great Articles
Create a free account to get unlimited access to our articles and to join millions of women growing with the InHerSight community.
Looks like you already have an account! Click here to login ›
Invalid email. Please try again!
...or sign up with social media
Have an InHerSight account?
Log in ›
By signing up, you agree to InHerSight's Terms and Privacy Policy.