May 28: Badass women and the news that affects them 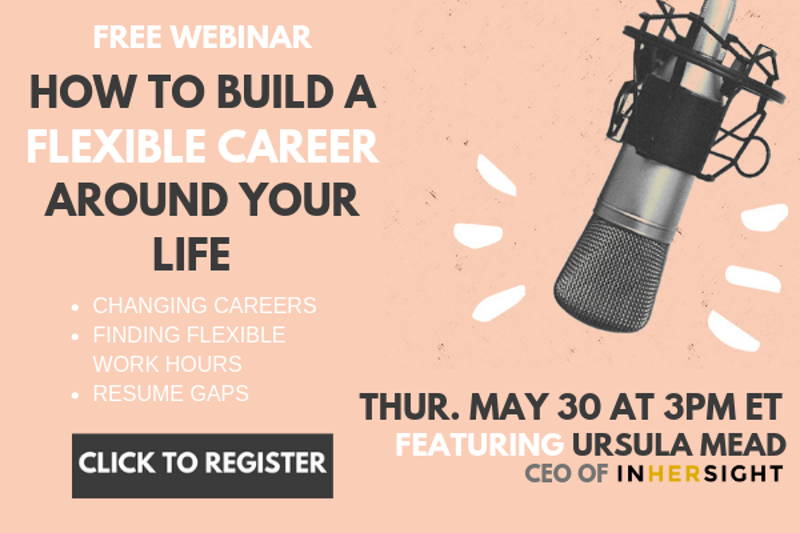 Perspective: In the COVID Era, Let’s Remember Why We Work

5 Teacher-Approved Apps Your Kids Will Love

12 Ways to Make Money During COVID-19

10 Reasonable Excuses to Miss Work (& How to Tell Your Manager)

43 Work Memes to Lift Your Spirits

A Quick Guide to the Equal Employment Opportunity Commission (EEOC): Everything You Need to Know

She Leads: Marina Bagot Is the Vice President of Program Management at Ursa Major Technologies

As this aerospace company propels into the future, they've got an updated diversity, equity, and inclusion vision on the horizon

Icebreaker Idea! Two Truths and a Lie, How to Play & 100 Lies That Fly Under the Radar

Remember that time you met Rihanna?