8 Alternatives to 'Sorry for the Late Response'

You don’t always have to apologize 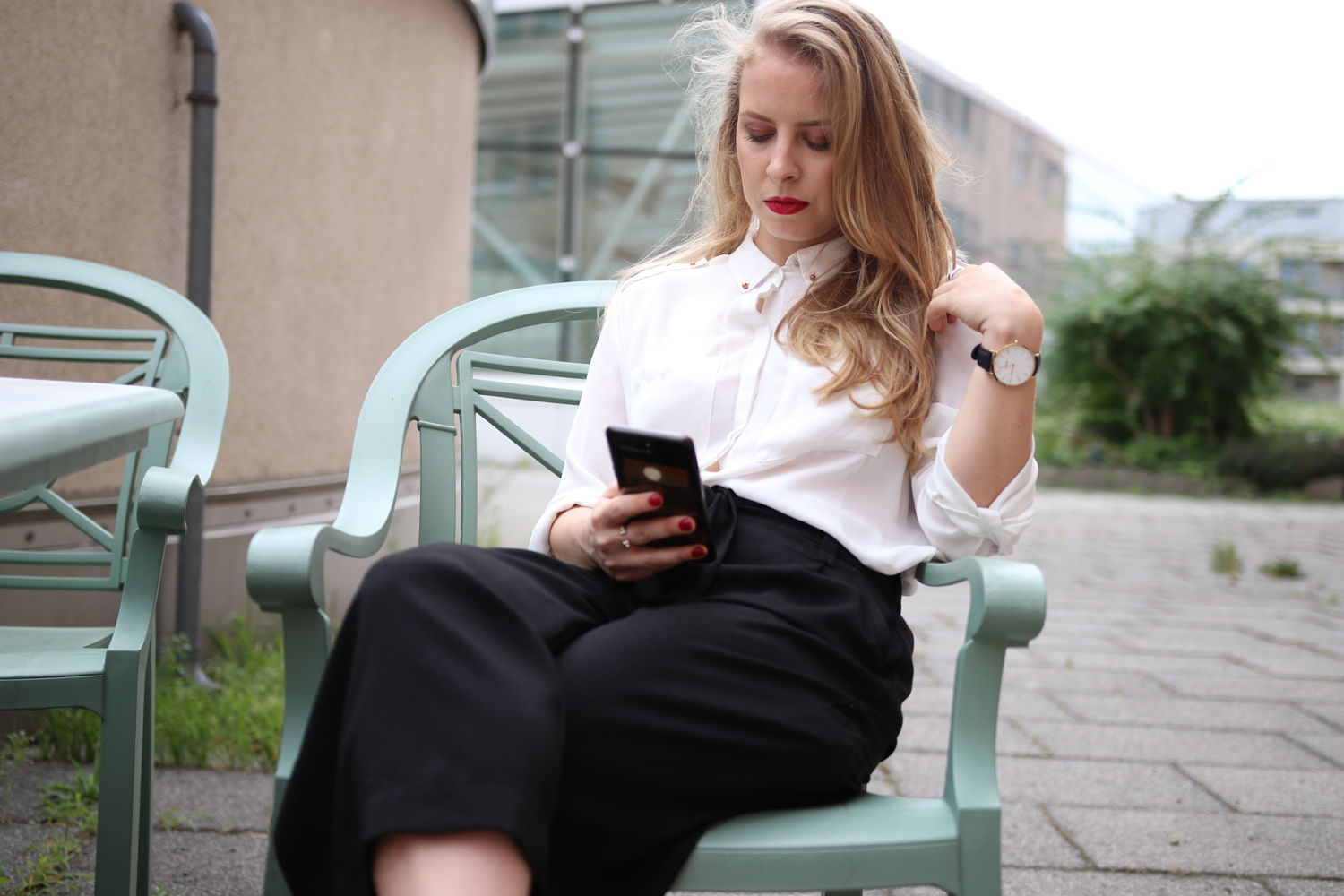 We’re all too familiar with the sorry for the late response email. We sometimes struggle with time management when we have a super busy schedule—we’re human, and we fall behind.

Saying sorry is nice, but it’s important to recognize when you actually need to apologize. Does responding a few days late always warrant an apology? No. Does responding a few weeks late about a project with a deadline warrant an apology? Sure. But if your email isn’t time-sensitive (for example, scheduling a time to catch up with an old coworker) skip the apology and cut straight to the chase.

Read more: Why (and How) I Stopped Apologizing at Work

Here are 8 alternatives to sorry for the late response

1. Thank you for your patience

This response puts a positive spin on the situation. Instead of making excuses, thank the other person for not ripping your head off for a delayed response.

2. Lunch on me for the delayed response!

Offer lunch instead of apologizing if you’re emailing a colleague you’re close with. Who wouldn’t prefer food anyway?

3. Huge props to you for always staying on top of emails!

Compliment them on always responding promptly and say you’ll try to learn from their good example. This response could come off as passive aggressive, so make sure you’re using it with someone you have a good rapport.

Give a little insight into why you’re late—maybe you were working on a huge end-of-quarter project and simply had to put your inbox on hold.

5. I spent some time thinking about a response and…

If their email required a thoughtful response and you responded late, explain that you wanted to take some time to think over your answer.

You had good intentions to respond quickly, but time just slipped through your hands. They’ll understand.

7. I was looking through my drafts, and I realized I never sent this

Often, responding late is truly a mistake. You thought you’d hit send, but the email set up a home in your drafts. Facepalm.

Just write your response as you normally would—no apologies, no excuses.

Read more: How to Grow When You Have Nowhere to Go