“I’m just not a creative person!” We’ve all either said this or know someone who has. So many people think that because they’re not an award-winning artist, musician, or writer, they lack creativity, which just isn’t true. Creativity operates in every facet of our lives—think of how you whip up a dinner from the random contents in your cabinets or make up your own workout routines when you can’t go to the gym. You don’t have to be “a creative” to be creative.

In whatever way it manifests, creativity is a skill employers find highly valuable because it leads to new ideas, increased efficiency, and better critical thinking and problem solving. Asking questions, being observant, experimenting, and networking are all aspects of creativity that make our companies better.

All of that sounds really great, but if you’re in a rut and just can’t seem to get the creative juices flowing, the issue might not be you at all. It might be timing. These are six times everyone, regardless of career choice, is at their most creative, so you can schedule your next brainstorming session when the stars are better aligned. 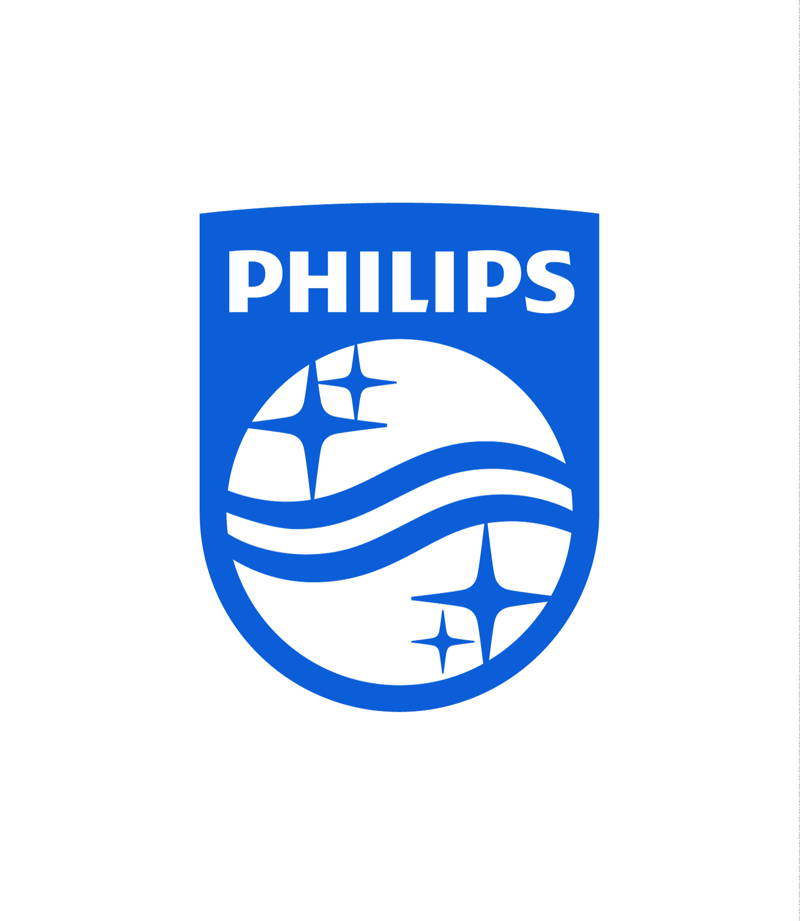 We all know there’s something about standing under hot water that’s conducive to self-reflection, but who knew there was real science behind it? According to Harvard University researcher Shelley H. Carson, showers promote distraction and serve as an “incubation period” for our problems. Even a short one can help organize our thoughts and reduce stress by enhancing our brains’ production of the feel-good neurotransmitter dopamine. If you’re struggling with something at work or in your personal life, it’s a good strategy to unwind in the shower and take some time for self-care.

2. When you become a mom

Moms are constantly thinking of new ways to help their kids, and it has a positive impact on the way their brains work. A study conducted on the brains of female rats (yes, moms, we’re comparing you to rats—please be patient with us) showed that before and during pregnancy, their methods of catching prey were often “hither and tither, a haphazard pattern” while after lactation, their approaches were “direct and lethal.” Because the new mother rat was responsible for feeding and watching her babies, she had less time to spare. Her brain showed enhanced sensory and motor activity. Human brains operate similarly to rats, so it’s more than likely the same is true for us.

You read that right. The six to 14 days-long follicular phase of our periods is also referred to as women’s “superstar” time. Because our hormonal activity is low and our estrogen levels are gradually increasing during this stage of our menstrual cycle, our productivity heightens and so do our creative instincts. The changes in your brain chemistry that correspond with changes in your menstrual cycle can be used to your advantage. Next time you have a big assignment, presentation, or project to work on, try getting started during your follicular phase.

When the philosopher Frederick Nietzshe said “All truly great thoughts are conceived by walking,” he was definitely onto something. In a study conducted by the research journal Frontiers in Human Neuroscience, 48 people who regularly exercised and 48 people who rarely exercised were assessed on a series of creativity tests following a routine of physical exercise. Consistently, the regular exercisers scored better. They were able to make stronger connections and think through problems faster. The connection between movement and increased cognitive abilities has been proven again and again, a great reason to go for a run.

There could be a legitimate reason for procrastinating on an assignment until the night before it’s due. There simply are times during the day that aren’t as conducive to creative thought as others. A survey conducted by Crown Plaza hotel group on productivity during the day found that the vast majority of respondents reported peak creativity at 10 p.m. and lowest creativity in the mid-afternoon and evening. Obviously, everyone operates on a different schedule and nighttime might not be the optimal creative hours for you. It’s important to find out for yourself when you’re your most creative and optimize during that window every day.

While scientists used to believe people reached maximum creativity and productivity when they were happy, new research shows this isn’t the case: your mind is best off when you’re sad or experiencing mixed emotions. This intuitively makes sense. Sadness is a complex feeling; it can provoke thoughts, memories, and other emotions like guilt or anger. This overwhelming combination of emotions creates the perfect environment for creativity. After all, “Creative people have messy minds,” University of Pennsylvania psychologist Scott Barry Kaufman says. Emulating that messiness will probably grant you a great idea or a solution to a problem you thought was unsolvable.

Share this article
Editors' Picks
Low-Paying Job? These Transferable Skills Can Have Big Payoffs
9 Jobs for Creative Writing Majors Where You’ll Actually Use Your Degree
Why Your Soft Skills Matter & How to Market Them
More articles ›

Choosing Your Career Path: How to Plan & Pivot Your Way to a Dream Career
Learn How to Say ‘No’ Professionally
Should I Quit My Job? 4 Signs It’s Time to Go
More articles ›