There are many male-dominated industries that women have yet to gain a big presence in, but those numbers are growing.

Women have long dominated certain professional fields like teaching, nursing, administration, and clerking. Women represent between 84 and 98 percent of these occupations, according to U.S. Census Bureau data. But there are still many male-dominated industries out there, many of which are related to the STEM fields or manual labor, and roles are often much more lucrative than traditionally women-dominated positions. This phenomenon is called occupational sorting, and it’s a contributor to the gender pay gap.

According to Catalyst, male-dominated occupations are those that have 25 percent or fewer women. Here are 13 industries that are still dominated by men and how we can start attracting more women to these fields.

Read more: Women in Tech: What Women Need to Break Into the Industry & Advance

13 male-dominated industries that are good for women's careers

The financial services industry is infamous for being ruled by men, and especially leadership roles in finance. One Deloitte study found that only 6 out of 107 of the U.S.’s largest public financial institutions were led by women CEOs in 2019.

These roles are extremely lucrative, with financial managers making a median of $127,990 annually. Investment bankers have an average salary range of up to $183,000, and tax directors can make up to $210,000. Not only are these roles high-paying, but they bring high levels of professional respect and stature that women no doubt want to get in on.

It's all about the benefits. In addition to a hybrid remote work model (employees can work remote full time or go into the office up to four days a week) and ample support for LGBTQ employees, Brighthouse Financial offers substantial paid parental leave and family support, including up to 16 weeks of paid leave for new parents, a back-up care program, a dependent care flexible spending account, and adoption and surrogacy assistance.

Don't worry about feeling like the 'lonely only' here. The Zebra has multiple employee resource groups to support team members from underrepresented groups. For women and allies, they have Shebras, a group for those who strive to create inclusive spaces for learning, growth, and leadership. The ERG offers workshops, book clubs, social support, and growth opportunities.

Explore top women-rated companies for this industry: The 20 Best Finance Companies to Work For

2. IT and software development

Tech is another area that attracts mostly men. U.S. Census Bureau data shows that women make up only 7.9 percent of computer network architects, for instance, and 19 percent of software developers are women. Median pay for the latter is over $100k per year, so these are appealing positions that often lead to stable, successful careers. While there are many factors that keep women out of these roles, a couple of ongoing challenges of note include bro culture and gender discrimination and microaggressions experienced by those who make it in. These conditions can quickly lead to burnout and lots of stress and may prevent women from entering a tech field in the first place.

Explore top women-rated companies for this industry: The 20 Best Technology Companies to Work For

Sustainability champion Hitachi Energy earns top scores for Ability to Telecommute, Learning Opportunities, and The People You Work With, all perfect or near perfect ratings. One very satisfied rater says: “Hitachi Energy continues to put DE&I at the front of everything we do. I am proud to work for a company that supports the unique backgrounds of their employees and allows you to bring your full self to work.” Explore employee ratings, company benefits, and open opportunities at Hitachi Energy now!

Plumbers get a bad rap for doing a dirty job, but they bring in a pretty good salary—to the tune of an average $73,380 according to one estimate. And, an expensive or lengthy education isn’t necessary for many plumbers. There is also decent job security, and the role can be pretty rewarding since it involves helping people.

Read more: What Is Considered a Good Salary?

Women make up just 8.4 percent of total pilots according to Women in Aviation International, and just 7 percent of commercial pilots. These jobs are highly sought-after since piloting involves plenty of travel opportunities, travel discounts, flexible scheduling, and a great salary, easily making six figures depending on location.

Explore top women-rated companies for this industry: The 19 Best Airlines/Aviation Companies to Work For

Construction laborers include just 3.3 percent women and construction managers a bit higher at 8.1 percent, according to the Census Bureau. Construction jobs have been traditionally viewed as “men’s work” since they’re physically demanding with a more masculine image, so it can be a challenge for women to break in or to see examples of women role models in this industry. But on-the-job training and opportunity for high pay make the untapped potential of this industry an intriguing one for women. 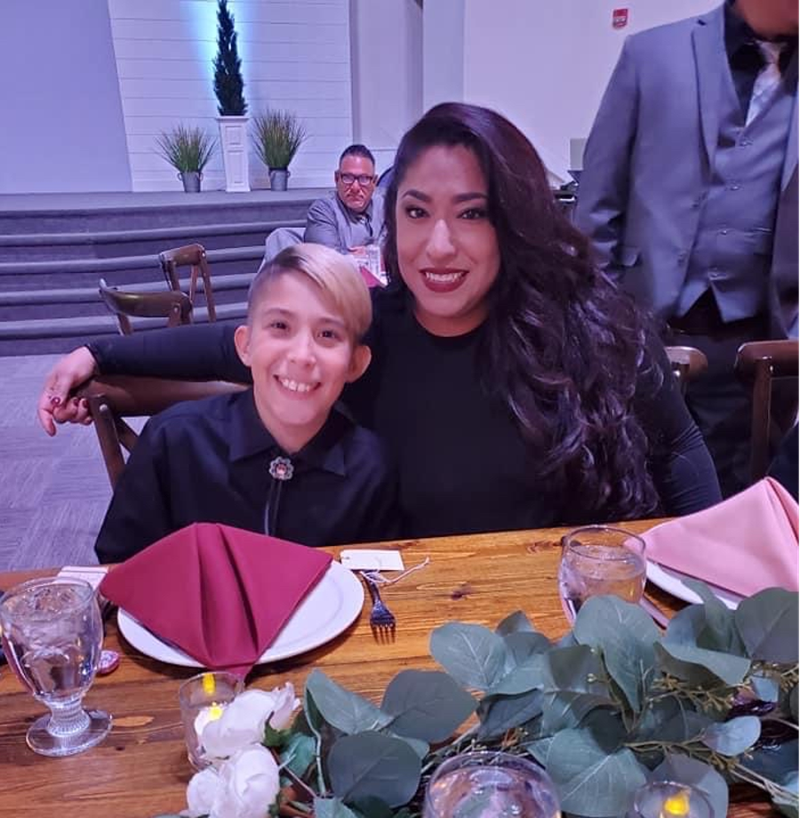 "In my role, I have been provided every opportunity to work as an equal (participating in meetings or getting under a truck to understand the mechanics better). I am honored to work alongside so many strong women and be a pioneer for women in our field." –Rachel S., Equipment Manager at MYR Group

Explore top women-rated companies for this industry: The 20 Best Construction Companies to Work For

Fewer than a third of manufacturing workers are women, according to Deloitte. Working in this industry brings benefits like understanding the latest innovations, enjoying a fruitful career, and being involved in complex processes that drive the economy. Salaries can start fairly low, but there is a lot of room for growth, especially as manufacturers incorporate new technologies like robotics and automation.

Explore top women-rated companies for this industry: The 20 Best Manufacturing Companies to Work For

Census Bureau reports show that women make up just over 8 percent of mechanical engineers. These roles can bring in a median salary of $90,000 annually but often well into six figures. This type of engineer takes on interesting tasks like designing power sources, sensors, and systems that help organizations and infrastructures keep running, and they are thus crucial to societal innovation.

Explore top women-rated companies for this industry: The 15 Best Mechanical or Industrial Engineering Companies to Work For

One of the most male-dominated occupations out there is the electrician, with just 1.8 percent of workers being women. This is another highly technical field that also brings in a good salary, job security, rewarding work, and a flexible schedule.

Zippia data found that just 22.6 percent of architects in the U.S. are women, and the highest average annual wage is found in Boston at $96,939. These are highly creative positions that allow for lots of career growth, and they are well-respected roles. It can be challenging for women to break into the industry, however, since male architects have long been lauded for pivotal architectural styles and projects.

Explore top women-rated companies for this industry: The 4 Best Architecture & Planning Companies to Work For

Another substantial male-dominated field is automotive, specifically mechanic work. Women represent just 2 percent of these roles according to the Census Bureau. Thus, there are very few role models for young women who want to join the field, even though it can be a rewarding, consistent job with decent pay.

Explore top women-rated companies for this industry: The 20 Best Automotive Companies to Work For

Firefighters have traditionally been men, as these roles have a reputation of being dangerous and requiring significant strength and endurance, qualities our sexist forebears didn’t think women possessed. But, one study showed that women can have the same or even better work performance as firefighters than their male counterparts.

Driving a truck for a living can be a lucrative, rewarding career, but many women may avoid these positions because of the long hours they’re alone or working at night, which could make them more vulnerable to harassment or predation, as a representative from the Institute for Women’s Policy Research told CNN Business. Census Bureau data shows that women make up just 5.5 percent of professional drivers and truck drivers.

Explore top women-rated companies for this industry: The 20 Best Transportation Companies to Work For

Gardening has traditionally been associated with women, as it can be lumped in with traditional housework that women take on. In 2020, however, just 6.5 percent of landscaping and groundskeeping workers were women in the U.S. So there is still a big gap in these professional roles, which can be lucrative and satisfying careers. One reason could be that there are still fewer women business owners, but that number is growing, and women now own 42 percent of all U.S. companies.

How to boost representation in male-dominated fields

While each of these industries has its own set of challenges facing women and keeping them from gaining significant traction, there are a few common reasons why these numbers remain low. Here are a few ways that we can better support and encourage women to take on these careers and even the playing field:

Read more: What Is Marginalization at Work?