A Thousand Paper Cuts: Microaggressions in the Workplace

The cost and damage of language that invalidates and undercuts 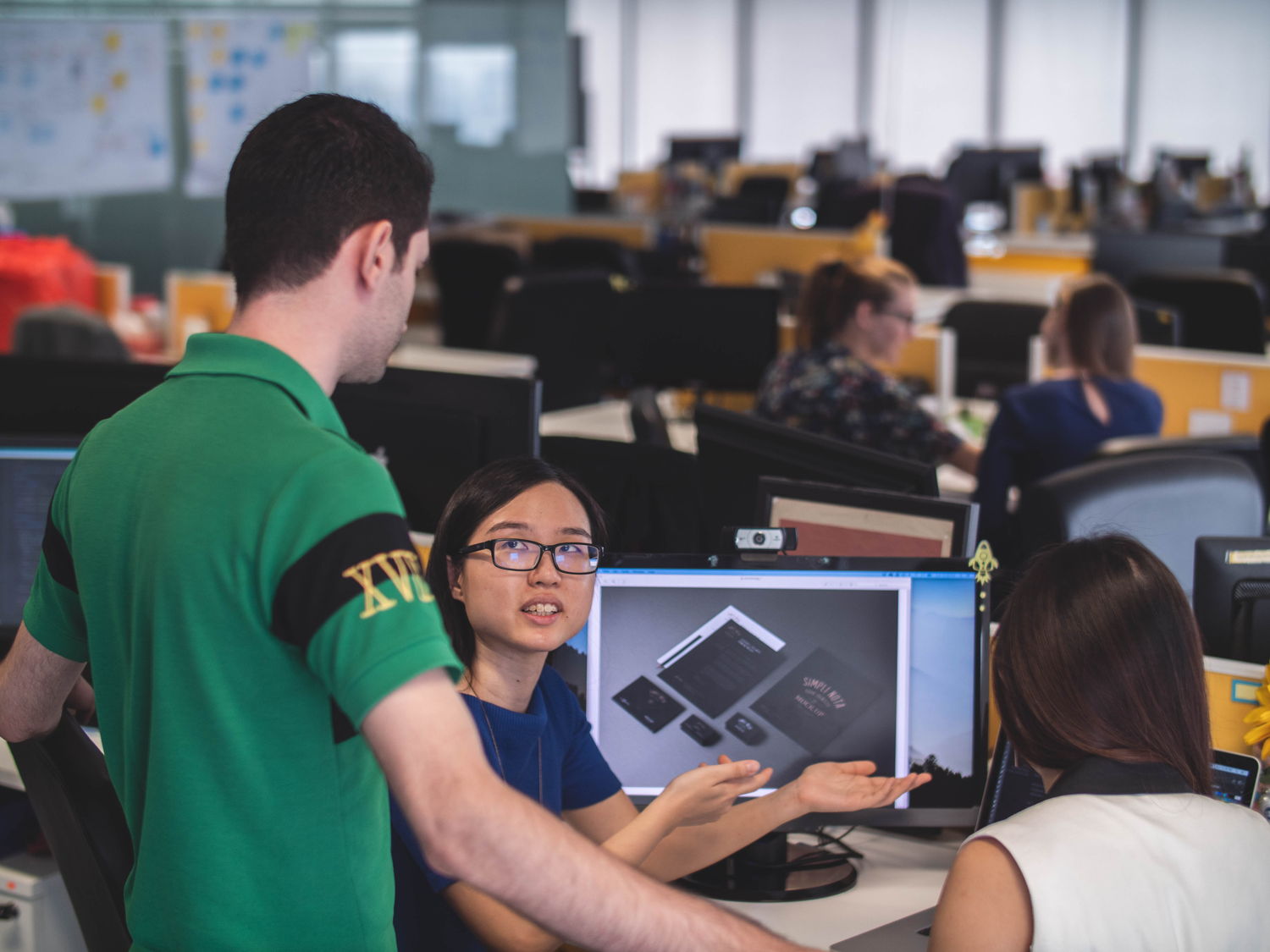 They may be dismissed as “just jokes,” but comments that discriminate, degrade, or exclude (no matter how small) are anything but. There’s a name for these messages: microaggressions, and they’re as destructive as they are commonplace.

The cost of this behavior, whether in the workplace or in society at large, is incalculable and cumulative. Microaggressions need to be recognized for what they are and reacted to as they occur in order for change to happen.

What are microaggressions and how common are they?

Derald Wing Sue, the preeminent psychologist on microaggressions, defines them as “brief and commonplace daily verbal, behavioral, and environmental indignities, whether intentional or unintentional, that communicate hostile, derogatory, or negative racial, gender, sexual orientation, and religious slights and insults to the target person or group.”

Microaggressive behavior is often subconscious. A person doesn’t necessarily mean to discriminate, but acts out of an implicit bias. Still, microaggressions can be intentional.

The underlying reason doesn’t make that behavior less harmful, but it does make it very common. A recent survey shows that 68 percent of Americans say microaggression in the workplace is a problem, with more than one quarter having experienced it personally and 36 percent being witness to it.

Women in the workplace experience microaggressions more than men do. This includes “having to provide more evidence of their competence or being mistaken for someone much more junior,” according to a joint report by LeanIn.org and McKinsey & Company.

These manifestations of aggression don’t even have to be verbal: They can be nonverbal and environmental. Simply being the only woman (or one of the only women) in a department can make them feel left out, on guard, and pressured to perform. The report says 40 percent of senior-level women and those in technical roles are “only” women (that is, the only women among a team of men), with just 7 percent of men saying they are in the minority (regardless of their race or ethnicity).

Older workers can experience microaggressions too, with colleagues speaking to them more slowly and louder than they would younger peers and assuming they are uncomfortable with technology.

Common examples of microaggression include men asking mistaking a man for a company's CEO, when the female CEO is right next to him. Or when someone tells their Latina colleague that they’re "so impressed with her English."

The effect of microaggressions

Is it actually harmful for a white person to tell a coworker of color that they’re articulate? Is employee engagement truly affected by saying to a transgender colleague that they don’t “look” transgender? And does productivity really take a hit when you keep mixing up the names of two colleagues, both of whom happen to be minorities?

Because they’re all invalidations of the person at the receiving end. Management consultant and HR professional Sarah Morgan says microaggressions are like paper cuts. One won’t kill you, but it hurts—and when you experience several a day over the life of your career, real damage occurs.

Take the example of a female student who presents an idea in the classroom, which the professor later attributes to a male student. Christina Friedlaender, a Ph.D. candidate in Philosophy at The University of Memphis, wonders if the instructor is just forgetful or if he’s showing his implicit bias against women’s intellectual abilities. She says the ambiguity not only makes it hard to identify microaggressions, but also makes it hard to take them seriously as moral wrongs.

Friedlaender breaks down the harm done as follows:

The workplace cost of this behavior

When we asked Jessica DeCuir-Gunby, a professor of educational psychology at North Carolina State University whose work focuses on racial microaggressions, if this behavior is truly subconscious, she told us:

“Microaggressions can be either intentional or unintentional. There are three types of racial microaggressions: microassaults (e.g. calling someone a racial slur), microinsults (e.g. treating someone like a criminal), and microinvalidations (e.g. questioning someone's experience with racism).

“People who use microassaults are conscious in their usage and intend to be hurtful. When people use microinsults and microinvalidations, it can be in either a conscious or unconscious manner. Some people may be cognizant of what they are doing while others are not. Regardless, the impact of the microaggression remains the same.”

In fact, she went so far as to tell the CBC that "the experiencing of racial microaggressions in the workplace really is a public health issue. When people of color experience racial microaggressions in the workplace, they are less likely to enjoy their workplace or to be satisfied with their jobs. The impact can be multiplicative, causing serious emotional, mental, and even physical harm.”

Be careful with your words.

"Because microaggressions are often communicated through language, it is very important to pay attention to how we talk, especially in the workplace and other social institutions like classrooms, courtrooms, and so on," says Christine Mallinson, professor of language, literacy, and culture at the University of Maryland, Baltimore County.

The importance of sensitivity training

Since microaggressions are often committed without people realizing it and stem from biases learned over time, sensitivity training really needs to start in childhood. Bret Turner at Teacher Tolerance puts it this way: “Naming the difference between microaggressions and other hurtful comments is a transparent way to support children in their efforts to be anti-racist, thoughtful, courageous upstanders.”

According to a study in American Psychologist, a framework has been developed for adults to address microaggressions, with responses called microinterventions. These consist of: making the invisible act of microaggression visible, disarming it, educating the perpetrator and seeking external reinforcement or support. How this might look in practice is: ask the perpetrator to clarify what they just said; express disagreement; point out the commonality between the two people; report the act.

Read more: There's a Difference Between Condescension and Advocacy in the Workplace

Career Management Diversity Company Culture
Rate a company you've worked for
Share what it's like at your employer. It's anonymous and takes 3 minutes!
Rate now

How to Survive a Boss You Hate

Insight & Commentary
Let's Talk About Age Discrimination in 'Younger'
The TV show sheds light on a larger cultural problem
Read more ›
Insight & Commentary
Uber Lawsuits Reveal Sexism in the Startup World
Disruptive? Sure. Progressive? Not so much.
Read more ›
Insight & Commentary
When Your New Job Is Nothing Like You Expected
How soon is too soon to leave a job you hate?
Read more ›
Artist: Anna Grimal
Enjoy Free Access to All Our Great Articles
Create a free account to get unlimited access to our articles and to join millions of women growing with the InHerSight community.
Looks like you already have an account! Click here to login ›
Invalid email. Please try again!
...or sign up with social media
Have an InHerSight account?
Log in ›
By signing up, you agree to InHerSight's Terms and Privacy Policy.