It’s illegal in the United States, but it still happens. A lot. 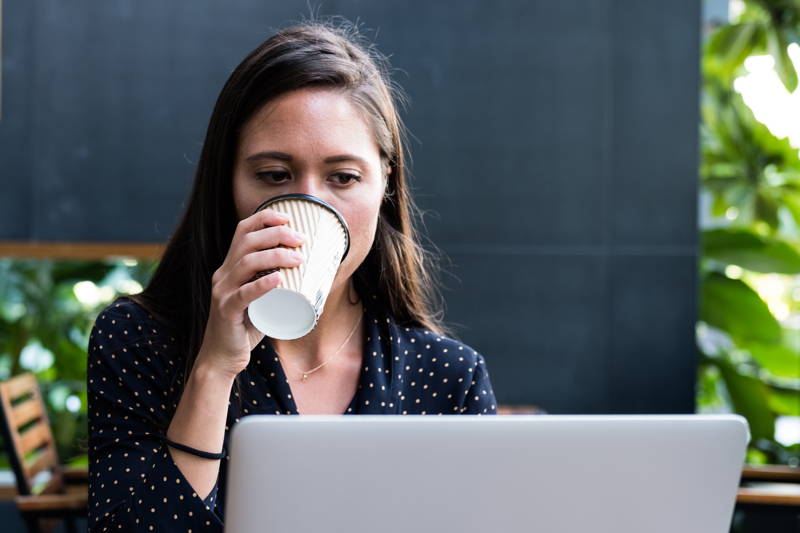 Wage or pay discrimination is the practice of paying people differently for the same or similar work because of race, sex (which includes gender, gender identity, sexual orientation, and pregnancy) disability, or age. It’s illegal in the United States, but it still happens.

What are your rights when it comes to wage discrimination?

In the United States, you have the right to be paid fairly and equally for your work regardless of sex, race, color, disability, nation of origin, religion, or age.

What laws are on the books?

The laws that protect workers in the United States from wage discrimination are the Equal Pay Act, Title VII, the Americans with Disabilities Act (ADA), and the Age Discrimination in Employment Act (ADEA).

But you said wage discrimination still happens. What gives?

Many women are familiar with pay discrimination, as are people of color and people with disabilities. Even though it’s illegal to pay someone less for discriminatory reasons, many employers still do it, and many get away with it despite legal action against them.

But the surge of the #MeToo movement and growing conversation around the gender pay gap have spurred a cultural push to end pay discrimination.

Pay discrimination stats in the U.S.

In 2019, the gender pay gap was roughly 20 percent, which means women made only 80 percent of what men made. When you controlled that number for race, the gap widened. Here's what those numbers were in 2019, but they're roughly the same year over year, only changing a few cents at a time:

Overt wage discrimination is not the only reason for the gender pay gap. Factors like discouragement of women in male-dominated fields, lack of women in leadership and highest-earning positions, the motherhood penalty and fatherhood bonus, and occupational sorting also contribute to the wage gap.

How do I know if I’m a victim of wage discrimination?

Pay transparency is the first step in identifying wage discrimination. If you don’t know how much your colleagues or peers make, you can’t know if you’re underpaid.

We hear stories all the time about women who have no idea they’re being underpaid until a male colleague tells them how much he’s making. It’s usually in a casual setting—coworkers getting drinks after work, someone talking about asking for a raise or celebrating one.

The best way to find out if you’re being discriminated against is to talk about pay with your coworkers. Keep in mind that when proving compensation discrimination, it’s the content of your work, not your job title, that is most important when bringing the claim.

Your rights when it comes to talking about pay

If you work in the private sector, your employer cannot prohibit you from talking about how much you make or asking someone else how much they make.

In the public sector, most government agencies pay employees according to a systematic pay scale, which makes most of that pay data public (about 70 percent, according to the Institute for Women’s Policy Research). It should be noted, though, that some public sector employees are discouraged or even prohibited from discussing salary information in the workplace.

Some states now prohibit employers from asking potential hires or employees about their salary history. Basing future compensation off past compensation is a common way of perpetuating the pay gap, so more and more states and localities are working to put an end to this discriminatory practice.

Can I sue for wage/pay discrimination?

You sure can. Pay discrimination is hard to prove, but it can be done. There are legitimate reasons why you might be paid less than a counterpart at your job, and the employers who actually are discriminating will try to use these to justify the illegal practice.

An employer might be able to defend a difference in pay by arguing:

What do I do if I’m a victim of wage discrimination?

1. Talk to your employer

Begin by talking to your employer. Someone in human resources or in management is the best place to start. Tell them you believe you’re experiencing wage discrimination and why.

It’s important to make sure you file a formal, documented complaint with your employer. This essentially “puts them on notice” and gives them the opportunity to address the problem. If they fail to address the problem and you decide to take legal action later, having this on paper will protect your right to file a lawsuit later.

If you experience retaliation or further discrimination after you file a complaint, document it, alert your employer, and contact the EEOC (step three). Retaliation following a discrimination complaint is illegal.

Read more: What to Do When You Find Out Your Male Colleague Makes More Than You

Start keeping a written record: what you learned and when you learned it, the conversations you had with your employer and whether any action was taken, whom you’ve talked to, etc. If the complaint leads to legal action, you will want to provide all the evidence you can.

While you can certainly contact a private attorney, we recommend starting with the EEOC, since they can provide you with free advice on where to go next. They’ll likely have you file a Charge of Discrimination. You must do this before you can file a lawsuit against an employer.

While taking formal action can be frightening, the sooner you do it, the better. There is a 180-day statute of limitations for most pay discrimination lawsuits that resets with each paycheck or discriminatory act, but depending on the law that protects you, your time limit could be different. This article from the EEOC can help.

6 Badass Ways Women Have Asked for a Raise
“On the Basis of Sex”: 5 Times The Notorious RBG Spoke Up for Women’s Rights
How to Ask for a Raise
More articles ›

Ask a Recruiter: How Do I Know if a Company is Living Out Its Values?