No one argues that starting your own business is easy. Explaining to peers and family that you are leaving a “real job” to launch your own concept can be difficult. For Polly Rodriguez, founder and CEO of Unbound, the initial explanation can be even more difficult: her company specializes in everything from “vibrators and lubricants to lingere.” Oh, and some seriously fun jewelry. However, Rodriguez says that “everyone wants to talk about sex,” her company is just giving them permission to do so.

Rodriguez’s company aims to do more than just sell product: Unbound’s website is focused on positive attitudes toward sex. Each product gets a breakdown of where it’s from, who made it, and what it does, empowering women (and men!) to explore different tools that might be considered taboo in some circles. The site also features a “magazine” that is home to interviews, discussions, stories, and reviews from products and people around the globe. The company, like its founder, is committed to promoting meaningful conversations about sex. 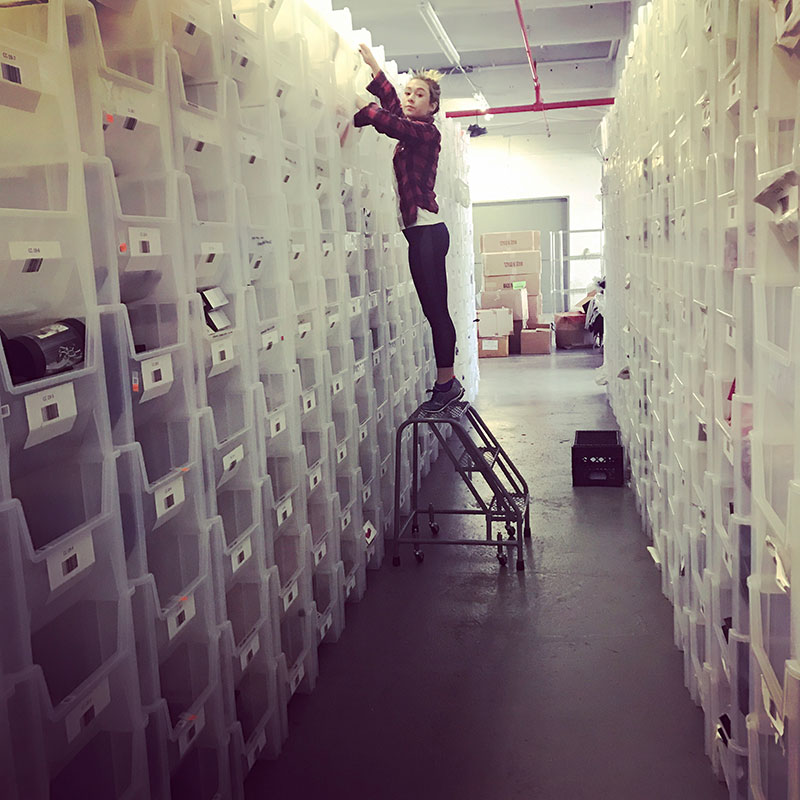 The culture of Unbound Box is light and irreverent, as seen on their Instagram, which is full of quirky content and hilarious stories about the office. Committed to making sex a better experience for all people, their job descriptions seem like “better experience” might also apply to workplace culture. Of course, when asked if she is a feminist, she responds, “Do I believe that women and men deserve equal rights? Yes. I think that's pretty self explanatory,” convincing us at InHerSight that she strives for workplace equity.

We’re proud of an Unbound woman unabashedly achieving her dreams.