Why salary satisfaction? It’s a top predictor of women’s overall job satisfaction and it’s one of the most important things women want from their employers—but aren’t getting.

The current gender pay gap in the United States is roughly 20 percent. That is, a woman earns about 80 cents on a man’s dollar, and when pay is parsed by race, that gap can grow much larger. Even when you control for factors like the careers women choose or time taken off work to care for family, the gap never completely disappears.

There's no single reason for the pay gap. It's created by a confluence of factors: lack of female representation in leadership and in high-paying fields, occupational sorting, discouragement of women in STEM programs, the motherhood penalty (and yes, the fatherhood bonus), gender discrimination, inflexible work schedules, social mores that govern conversations about money and ambition, lack of pay transparency.

We’re not surprised to find low salary satisfaction among women in 2019.

Examining salary satisfaction is one way we can shine a light into the black box of pay equity.

We know that women are paid less than men, but on an individual basis, many women do not know if they’re paid less than their male counterparts, and if so, by how much. Because proactive pay disclosure is not a regular part of the discourse around work and the future of work, both culturally and in the media, we continue to operate in the dark.

Examining salary satisfaction is one way we can shine a light into the black box of pay equity.

InHerSight’s data shows that salary satisfaction is one of the most important things women want from their employers, second only to paid time off.

What women want most from their employers

3. The people you work with (respectful, professional, and unbiased coworkers)

4. Flexible work hours (the ability to set your schedule as long as you get your work done)

We call these the bread-and-butter benefits. Paid time off, good compensation, and schedule flexibility give women the ability to create the lives they want, and respectful, professional colleagues provide a sense of safety.

Consider Maslow’s hierarchy of needs: The physiological needs at the foundation of the pyramid—food, shelter, rest; and security in the strata above—emotional, personal, and even financial security.

Our data also shows that salary satisfaction is a top predictor of women’s overall job satisfaction. If physiological and safety needs are met, women are more likely to rate their experience with an employer highly.

1. The people you work with

2. Employer responsiveness (how companies respond when issues like sexual harassment and safety are escalated)

In fact, a 2018 poll found that 46 percent of women say that sexual harassment in the workplace has caused them to leave their jobs or even change careers. Erosion of emotional and personal security is a dealbreaker for many women, even if it means taking a pay cut to find it.

49% of women say knowledge of a gender pay gap could be a deal breaker when it comes to their interest in working for a company.

In 2019, InHerSight surveyed more than 2,000 women to find out how knowledge of a pay gap would affect their interest in working for a company—i.e., would that threaten salary satisfaction—and what we heard was an overwhelming yes: 49 percent of women say that it would absolutely affect their interest, and 33 percent said it probably would.

Overall, pay satisfaction is woefully low, but there are some standouts.

This is the second year InHerSight has ranked the top 20 companies where women report highest salary satisfaction. In both 2018 and 2019, tech companies comprise the largest industry share of the list.

While salary satisfaction remains low across our dataset even in 2019, the median salary rating did increase by more than six percent year over year—a sign that the playing field for salary satisfaction is growing more competitive, albeit sluggishly. 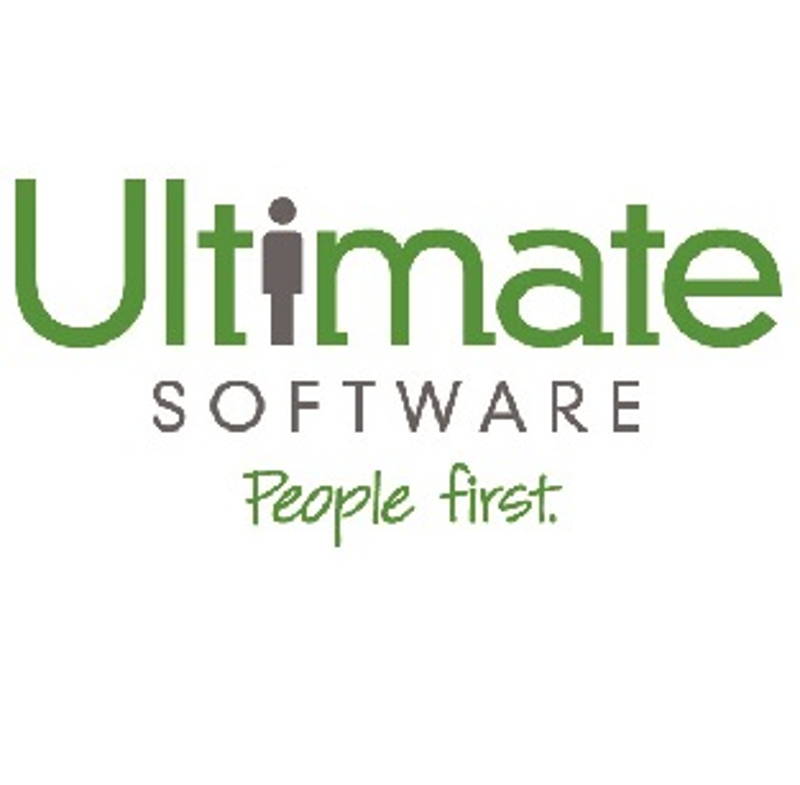 According to our 2019 study, Asian women report highest pay satisfaction, followed by white women. Among women of color, black women are the least satisfied with their pay, with 53 percent reporting being unsatisfied or very unsatisfied.

Asian women report highest pay satisfaction, followed by white women. Among women of color, black women are the least satisfied with their pay.

According to our data, women who have children are more satisfied with their pay than are women who do not have children. We consider this a surprising finding given a phenomenon known as the motherhood penalty.

Women earn about four percent less for each child they have, while men earn about six percent more per child (what's known as the fatherhood bonus). Women with children are judged more harshly than women without children, and men regardless of parental status, on job competence, job commitment, and punctuality. The motherhood penalty goes beyond pay. Systematic disadvantages make a dent in those foundational needs that lie at the bottom of the pyramid.

Surprisingly, we found that women who have children are more satisfied with their pay than are women who do not have children. It may be that mothers report higher salary satisfaction than non-mothers because they feel pressured to do so, because that work is so necessary for the success of the family. "We expect women, more than men, to make it work."

The traditional workplace is not set up in a way that’s friendly to anyone, regardless of gender, who takes care of children, much less is the primary caretaker of children, “but we expect women more than men to make it work,” says Rebecca Greenfield of The Pay Check podcast . “And to make it work, women switch to jobs with fewer demands, flexible schedules, or telecommuting options.”

Even though women comprise nearly half the workforce, they still devote more hours than men to housework and childcare and fewer hours to paid work, says Pew Research. But even when mothers cut back at work, they are not paid proportionately less than men for the hours they work. Our study also found that women working full-time are more satisfied with their pay than are women working part-time.

It may be that mothers report higher salary satisfaction than non-mothers because they feel pressured to do so, because that work is so necessary for the success of the family. "We expect women, more than men, to make it work."

This could be one of the self-fulfilling cycles of the gender pay gap—women may be more likely to accommodate a male partner’s career out of necessity because he likely earns more.

Married women may be able to report higher salary satisfaction because the dual income arrangement affords them the ability to make financial accommodations unmarried women cannot.

It should be noted that our data shows that married women are significantly more satisfied than unmarried women with their pay. Married women may be able to report higher salary satisfaction because the dual income arrangement affords them the ability to make financial accommodations unmarried women cannot.

The push for pay transparency and the future of salary satisfaction

In a 2019 survey, InHerSight found that women feel not enough is being done to address the pay gap. In fact, an overwhelming 83 percent of women say they believe American businesses are not doing enough to close the gender pay gap, and 69 percent of women say that their current employer has not taken visible steps to close its pay gap.

But over the next few years, we could see that number decrease out of necessity on the part of American businesses. Beginning in 2019, the Equal Employment Opportunity Commission (EEOC) will require companies with 100 or more employees to report pay data by race, gender, and ethnicity. This is the first requirement of its kind on the books, and is an early step in creating a culture of pay transparency.

Ursula Mead, CEO and founder at InHerSight, points out: "According to our data, women who work for government agencies, where federal employees are generally paid according to standardized government pay scales, are significantly more satisfied with their compensation than women in other industries, suggesting that transparency is effective at promoting satisfaction and equality." And we know that pay satisfaction largely contributes to job satisfaction.

83% of women say they believe American businesses are not doing enough to close the gender pay gap.

“Daylight around this is important to equalizing pay,” says employment attorney Cheryl Legare of Legare Attwood & Wolfe. “Pay disparities are deep. The only way to fix it is to have this information gathered.” Steven Wolfe, also of Legare Attwood & Wolfe, adds: “If the method for eradicating racism and gender discrimination in the workplace is limited to individuals, then all you’ll have is piecemeal remedies.” In other words, pay transparency at scale is key to moving the needle on pay equity and salary satisfaction.

By requiring companies to disclose their pay data by gender, it’s hoped that new pressure will be put on these companies to begin closing that gap. And if 82 percent of women would be less interested in working for a company with a gender pay gap, businesses may have no choice.

The majority of women have not asked for a raise in the last 12 months.

But a culture of pay transparency is about more than just knowing how much your colleagues are paid. Social prohibitions around talking about money have created a climate in which women are less likely than men to discuss finances, which is crippling women's earning potential—and salary satisfaction.

Not only are women uncomfortable asking male colleagues to disclose their pay information, in 2019 InHerSight found that the majority of women have not asked for a raise in the last 12 months. It's estimated that closing the gender pay gap would add in the neighborhood of $28 trillion to the global economy, so when are we going to start talking about this?

Whether proactive pay transparency at the corporate level or cultural change will come first is yet to be seen. But the longer we wait to find out which will be the chicken and which the egg, the more women—and their employers—will be stunted by lack of salary satisfaction.

“If we don’t work in the daylight,” says Legare, “we can never rid ourselves of this.”

Share this article
Editors' Picks
What Is Considered a Good Salary?
How to Craft a Salary Negotiation Email (with Examples)
Women Are Fine with Tattoos in the Workplace, But Don’t Believe Their Employers Feel the Same Way
More articles ›