Do you think American businesses are doing enough to address the gender pay gap? 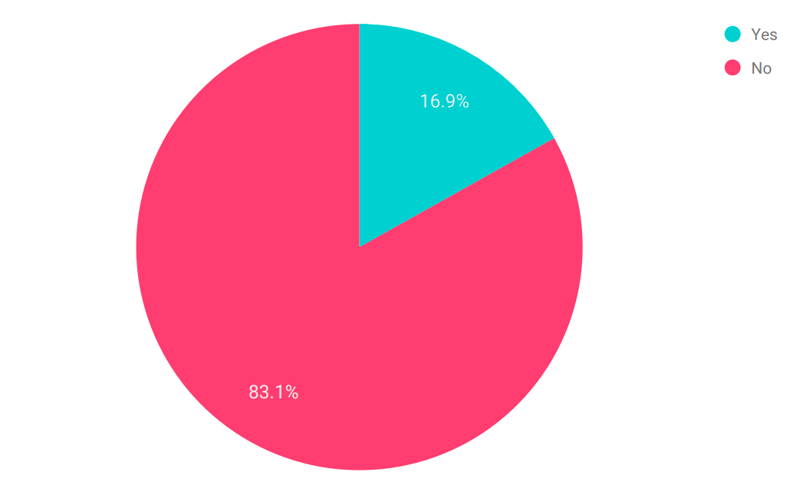 Has your current employer taken visible steps to address its gender pay gap? 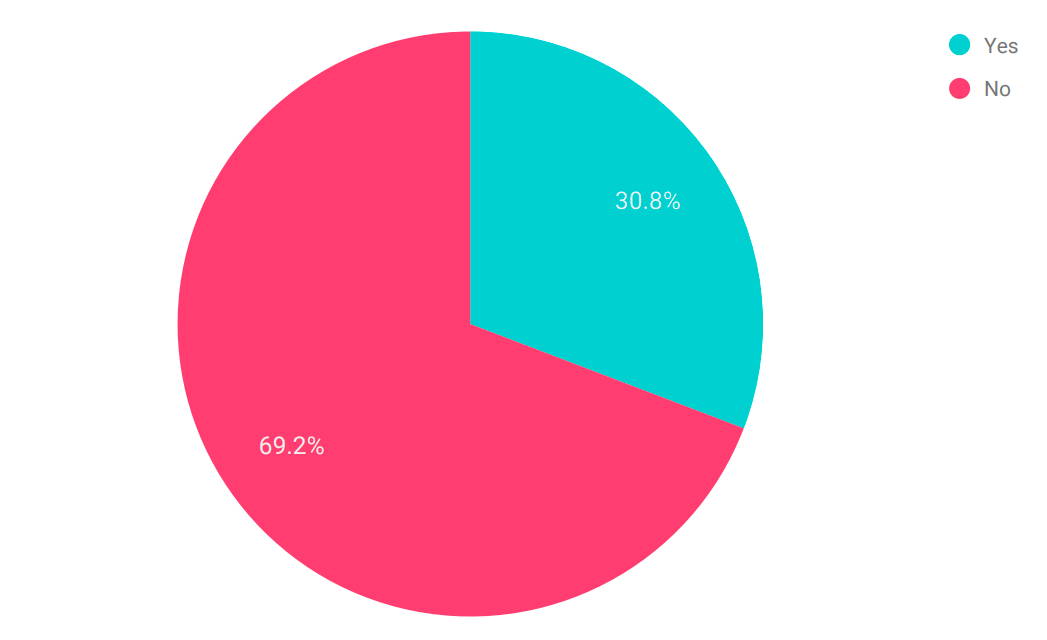 The gender pay gap in the United States is 20 percent. When pay data is parsed by race, the gap can be even greater.

Equal Pay Day in 2019 is April 2, a date chosen by the National Committee on Pay Equity to symbolize how far into the new year a woman must work in order to earn what a man would have earned in the previous year. Because the gender pay gap is different when parsed by race, Equal Pay Day, for many women, will not come for months.

As early as spring of this year, US companies with more than 100 employees will be required to report to the government salary data broken down by sex, race, and ethnicity, a measure that is expected to place extra pressure to address pay equity. In another March 2019 survey, InHerSight found that 82 percent of women say that knowledge of a gender pay gap would affect their interest in working there.

With women comprising half of the American workforce, this is a segment employers will not be able to ignore.

What it looks like to close the gender pay gap

Some private-sector businesses are using pay transparency to address their gender pay gaps. Buffer (4.8 stars), for example, discloses employee salaries on its website. Whole Foods (3.0 stars) has its pay data available to employees since 1986.

How to Answer: What Are Your Salary Expectations?
How to Negotiate Your Salary (For Career Newbies & Industry Vets)
More articles ›