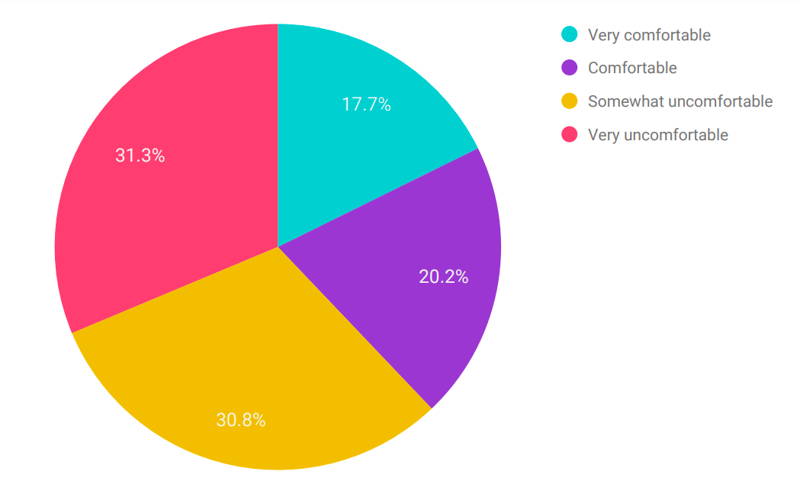 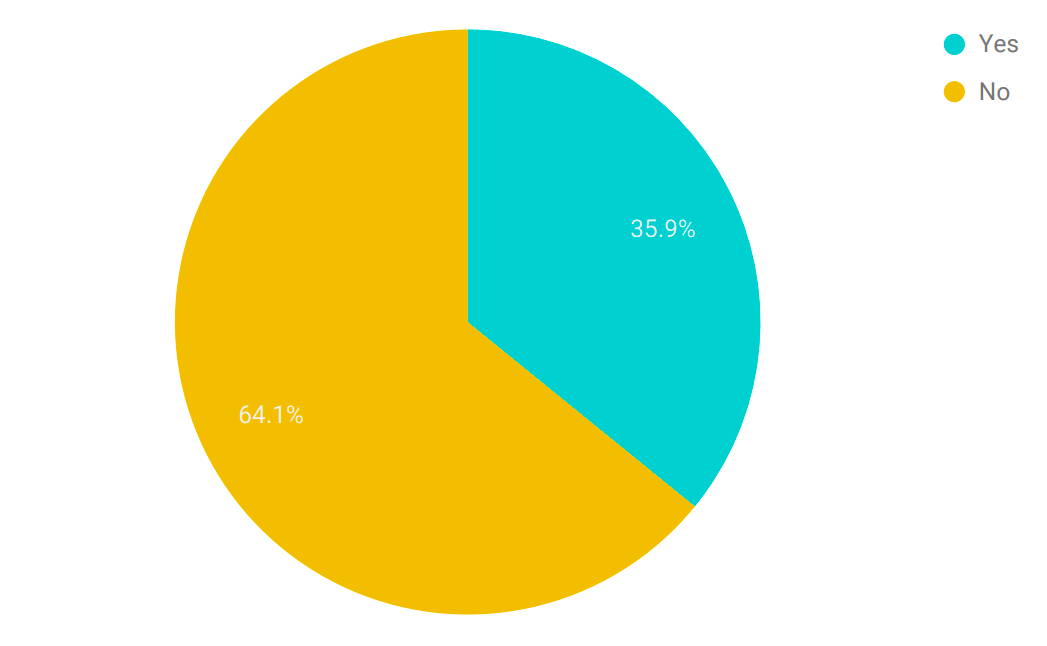 Editors' Picks
How to Answer: What Are Your Salary Expectations?
A Beginner’s Guide to Investing
Retention Bonuses: To Stay or Not to Stay?
More articles ›