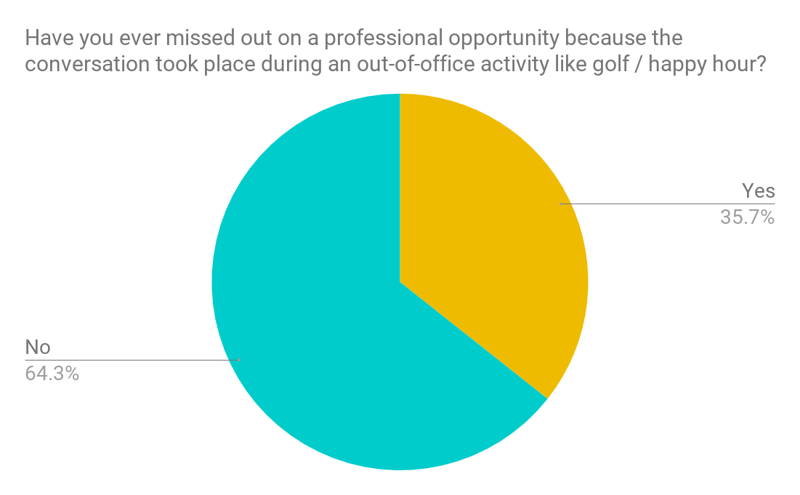 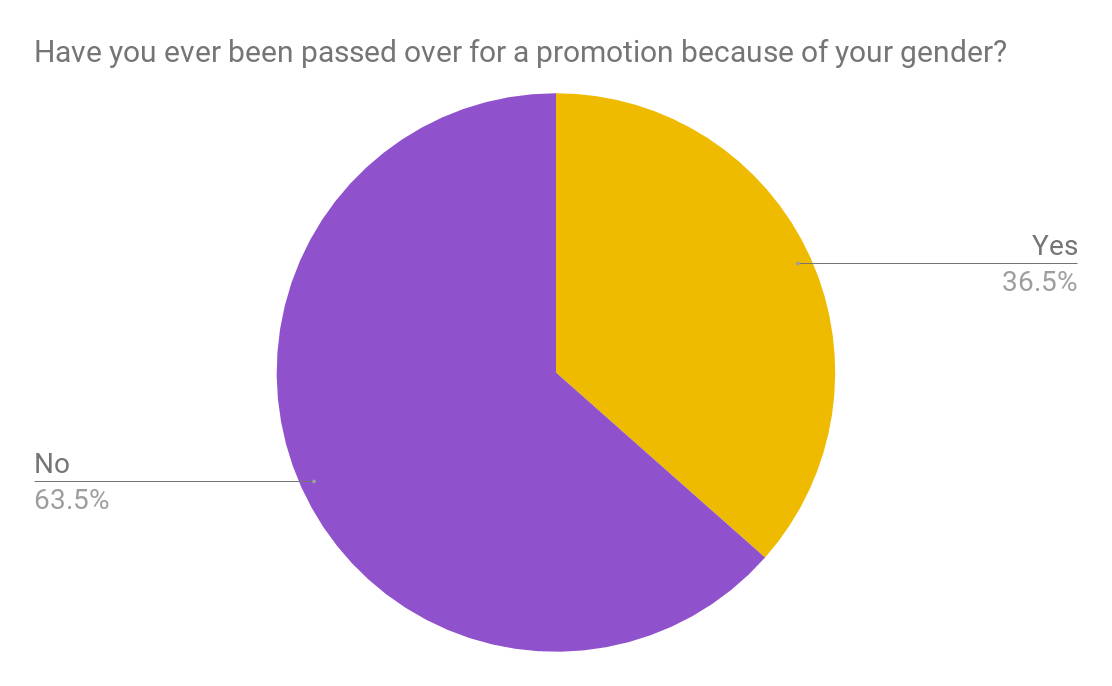 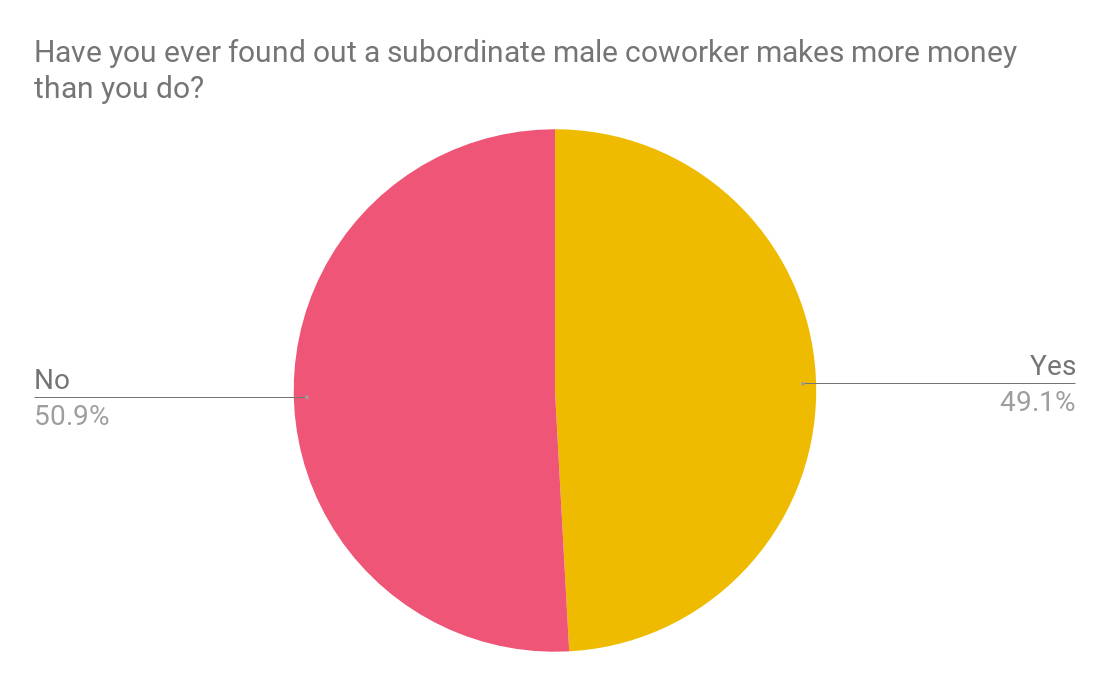 32% of Mothers Have Experienced Workplace Discrimination Because of Parental Status

6 Must-Haves for Hosting a Successful Lunch and Learn (& 10+ Starter Topics!)

Our best recipe yet

And 10 ingenious ways to support your remote team