June 8: Good and insightful things we’ve read online in the past week 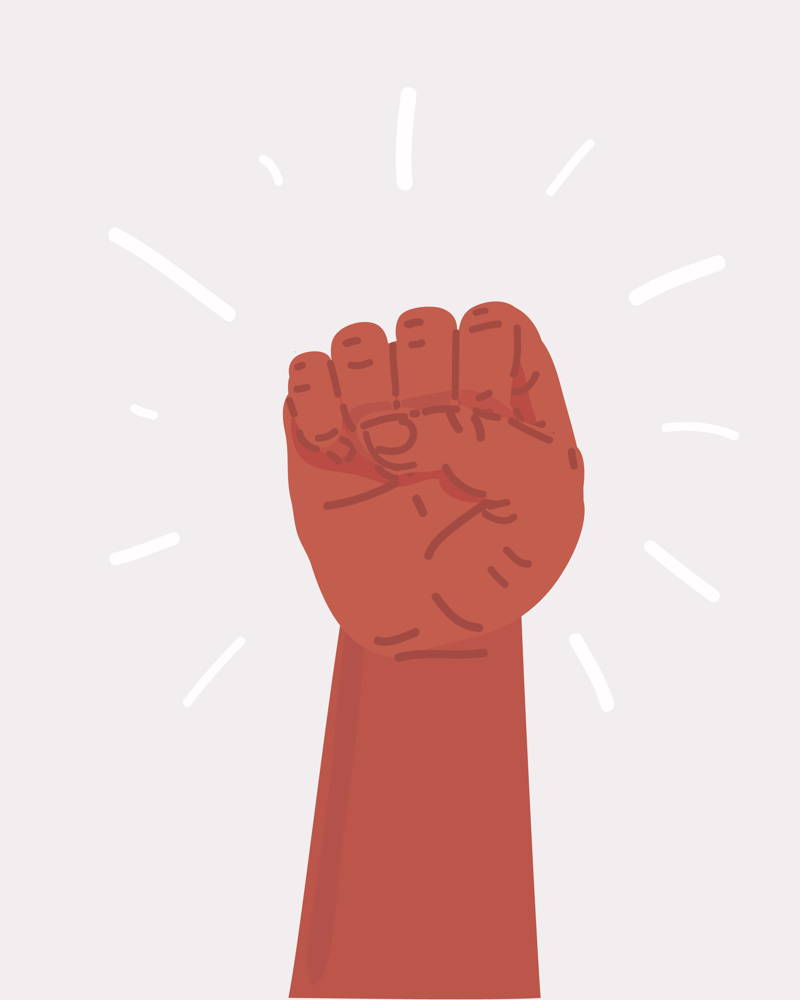 We saw many companies, including ours, release statements in support of the Black Lives Matter last week, but none were so glowingly reviewed as that of Ben & Jerry’s. The ice cream company has a long history of political activism; they have signature social mission flavors, and their cofounders were even arrested when protesting in 2016. But what makes the brand’s reaction so refreshing is its distinct lack of corporate jargon. We know exactly where they stand, and that feels good. Ben & Jerry’s

2. ‘Maintaining professionalism in the age of Black death is….a lot’

Some beautifully written pieces emerged amid the protests, many of which touched on how exhausting it can be for Black employees to pretend to be okay at work when racism, hate, and violence are dominating our news feeds. This quote from writer Shenequa Golding stands out: “I don’t know who decided that being professional was loosely defined as being divorced of total humanity, but whoever did they’ve aided, unintentionally maybe, in a unique form of suffocation.” Medium

That glimmer of hope from Missouri? That’s Ella Jones being elected the first Black mayor of Ferguson, a city that erupted in protests in 2014 after a white police officer shot and killed teenager Michael Brown. In the aftermath of the protests, Ferguson became one of the smallest cities in the U.S. to have a federal consent decree, or a legally binding agreement requiring reforms to the police department. NY Times

4. 'Why aren’t we all talking about Breonna Taylor?'

Breonna Taylor was shot eight times in her own home, when officers from the Louisville Metro Police Department entered her apartment using a so-called “no-knock warrant.” None of the officers involved have been charged, and until this past weekend, her name was largely excluded from the media narrative. From The New York Times, “The exclusion of Breonna Taylor’s name is the latest iteration of a longstanding issue: Black women’s experiences of police brutality and their tireless contributions to mass social justice movements have almost always been left out of the picture, receiving far less media or political attention.” On June 5, social media celebrated her birthday—she would have been 27—and over the weekend, support for bringing her justice swelled. This petition needs your signature. NY Times

Something to think over

5. ‘We need to rethink our ‘pics or it didn’t happen’ approach to activism’

When we talk about ways to support the Black community, whether as an ally or as a member of it yourself, that discourse is often centered on showing up and speaking up, both admirable and necessary. However, writer Yomi Adegoke argues we need to rethink whether performative allyship, wherein we post on social media to “prove” we’ve supported the cause, is reflective of the real, everyday work some people are doing to move the needle in diversity. “I am not interested in statements fuelled by fear of cancellation,” she writes. “I am interested in those who maintain this energy when nobody is around to applaud it.” Vogue

Plus: There’s a lot going on

2020 has been exhausting, but with it have come some wonderful nuggets of wisdom. Here are a few folks who've said things better than we could.

Your body probably hurts. Relax your jaw, drop your shoulders, stop picking or biting your skin, and take a breath. It won’t fix the world, but it will put you in a better place to keep pushing through it.

you don’t need to be a perfect ally to show up for people of color.

listen more than you speak and know that if you’re uncomfortable, it’s because you are unlearning a harmful mentality.

show up for others and do it on purpose.

So many corporations with supportive messages.
Please also feel free to address the anti-blackness within your own companies — hire more of us, listen to us , promote us, pay us more and check the rampant microagressions faced by the Black employees and creatives you do employ.