InHerSight asked moms to share ways they've experienced discrimination at work. This is what they said 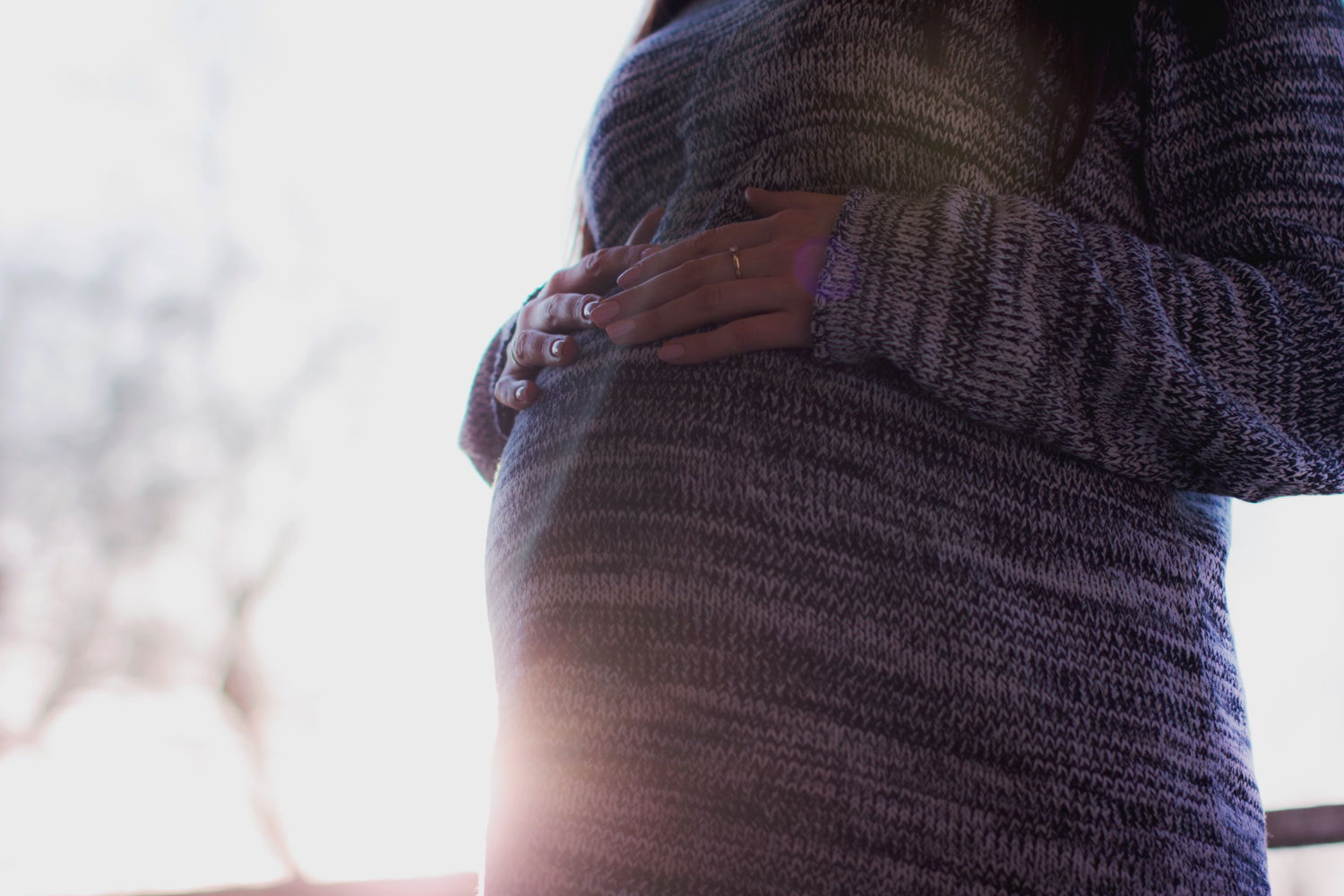 A few years ago, my friend’s sister returned from her maternity leave to find her job still intact, but her desk relocated to what can only be described as a closet. Not knowing how to address the situation—she did technically have an office now—she decided to wait it out. Perhaps it wasn’t as bad as it seemed.

It didn’t take long for her to realize that it wasn’t just her desk that had been reassigned. In her absence, her company had hired someone else with a different title to do all her old job duties. She had nothing to do and was, therefore, superfluous. She was being edged out.

Unfortunately, stories like hers are relatively common, yet go unreported because women either fear retribution, don’t know their rights, or don’t believe anything will change if they report the problem. Given the wealth of women who have come forward about workplace sexual harassment because of the #MeToo movement, it makes sense that female employees might not trust “the system” to protect other aspects of their working lives, too.

Then there’s the issue of proving gender or pregnancy discrimination occurred. So much of what happens to women, especially mothers, is hard to document. It can easily turn into a “he said, she said” between the employee and the company.

To give voice to the uneasily definable, though valid, pregnancy and gender discrimination claims, InHerSight has been collecting data about mothers in the workforce over the past two months. We surveyed 8,000 women, asking them about parental leave, pumping rooms, what they want most from their employers, and other relevant topics. Among those was an open-ended question:

From pregnancy through your return from maternity leave, did any of your responsibilities or the office's attitude shift in a way that was negative for you?

Some of the responses were positive: Women shared stories of offices that embraced their new parental status, offering much-needed flexibility as they navigated doctor’s appointments, childcare, and pumping schedules.

But an overwhelming number of the anecdotes spoke to the underhanded ways office culture, lackadaisical policy, and poor sensitivity training continue to drive women out of the workforce.

Join Our Community
Let's Keep Talking
The more women talk about their experiences in the office, the more awareness employers will have of what women need. Join our anonymous community to rate companies by how female-friendly they are and to talk to women just like you.
Click here to continue this conversation now.

Joanna* is one of the survey respondents who agreed to be interviewed. She says the Friday before her due date, the CEO met with her to tell her she needed to come back to the office after seven or eight weeks in order to keep her job. Joanna said she wouldn’t do that because she was promised 16 weeks—that was one of the reasons she took the job in the first place.

After that, Joanna, who works in transportation and operations management, lost her job in a round of layoffs. Although she received a bit more of a benefits package because of her promised maternity leave, she still can’t pinpoint why else she would have been laid off: She had great reviews from her peers and direct reports.

She wasn’t the only woman to lose her position. All the women on the executive level were let go, as was any woman of child-bearing age. She didn’t report the incident because she wasn’t sure how.

Another respondent, Laura*, did take her pregnancy discrimination claim to human resources, and she followed the commonly suggested protocol in doing so: write it down, report it, have a meeting.

An intake supervisor in the mental health field, Laura had her son two years ago. When she announced her pregnancy, her manager was initially supportive. “Then he began making comments here and there,” she says, adding that he’d meant it in jest initially, but it became so frequent that coworkers began to notice. She started documenting exactly what he said:

“Could you put your pregnancy on hold?”

“Your pregnancy is really inconvenient to me.”

“We’ll see where Laura’s head is at when she comes back.”

“The baby is sucking her neurons away.”

When Laura needed help moving boxes, her manager told her she was pulling “the pregnancy card.” She finally reported him to HR, and they said they’d take action, though Laura isn’t sure what they did exactly. He’s been very accommodating since she returned from leave, but he did once mention he needed to be “careful” about what he said around her. “A follow-up from HR would have been nice,” she says. “I don’t want him to be fired, but I think he needs to be educated. Some kind of cultural or diversity training.”

Training about what is and isn’t appropriate is key to minimizing microaggressions in the workplace. Even if we don’t mean for something to be discriminatory, it can still be discriminatory. Intention is not reality—nor does it matter. “When I returned, many colleagues made innuendos about me not being as good at my job as I was prior to children,” said another survey respondent. “Senior management treated me very differently—and they are all women. But they are women who have grown children. I often hear from my director that she couldn’t do her job if she had little children at home.”

I could swap any of these responses with one of the hundreds we received, and the depressing reality would still be the same. Despite federal protections such as the Family and Medical Leave Act (FMLA) and the Pregnancy Discrimination Act, women who decide to become mothers face an uphill battle in continuing to assert their value in the workforce.

The rest of our data further emphasizes that truth: More than half of working moms said they’re uncomfortable leaving work early to pick up their kids, and 54 percent of women said their employer doesn’t provide a private pumping room. (Multiple open-ended responses also indicated other employees would walk in on women while they were pumping. The law says there has to be a lock. If this is possible, it’s not private, folks.)

Although technically protected, women don’t feel like they actually have the rights they’re guaranteed. It’s up to companies to follow through with those promises—not only because it’s the right thing to do or because they want to champion a new diversity initiative, but because it’s the law.

*Names have been changed to preserve the anonymity of the interviewees. As per InHerSight's policy, all survey responses, polls, and ratings are completely anonymous.

Company Culture Diversity Working Mom
Rate a company you've worked for
Share what it's like at your employer. It's anonymous and takes 3 minutes!
Rate now

97% of Women Say Fathers Should Take Their Paternity Leave

Insight & Commentary
21 Tweets That Illustrate the Reality of Pregnancy Discrimination
Proof that you’re not imagining things
Read more ›
Interview
Affirm Confirms: People Really Do Come First
How this company's workplace culture improves business for all
Read more ›
News
The Age of Automation
June 24: Badass women and the news that affects them
Read more ›
Artist: Anna Grimal
Enjoy Free Access to All Our Great Articles
Create a free account to get unlimited access to our articles and to join millions of women growing with the InHerSight community.
Looks like you already have an account! Click here to login ›
Invalid email. Please try again!
...or sign up with social media
Have an InHerSight account?
Log in ›
By signing up, you agree to InHerSight's Terms and Privacy Policy.