Today Is Not My Equal Pay Day 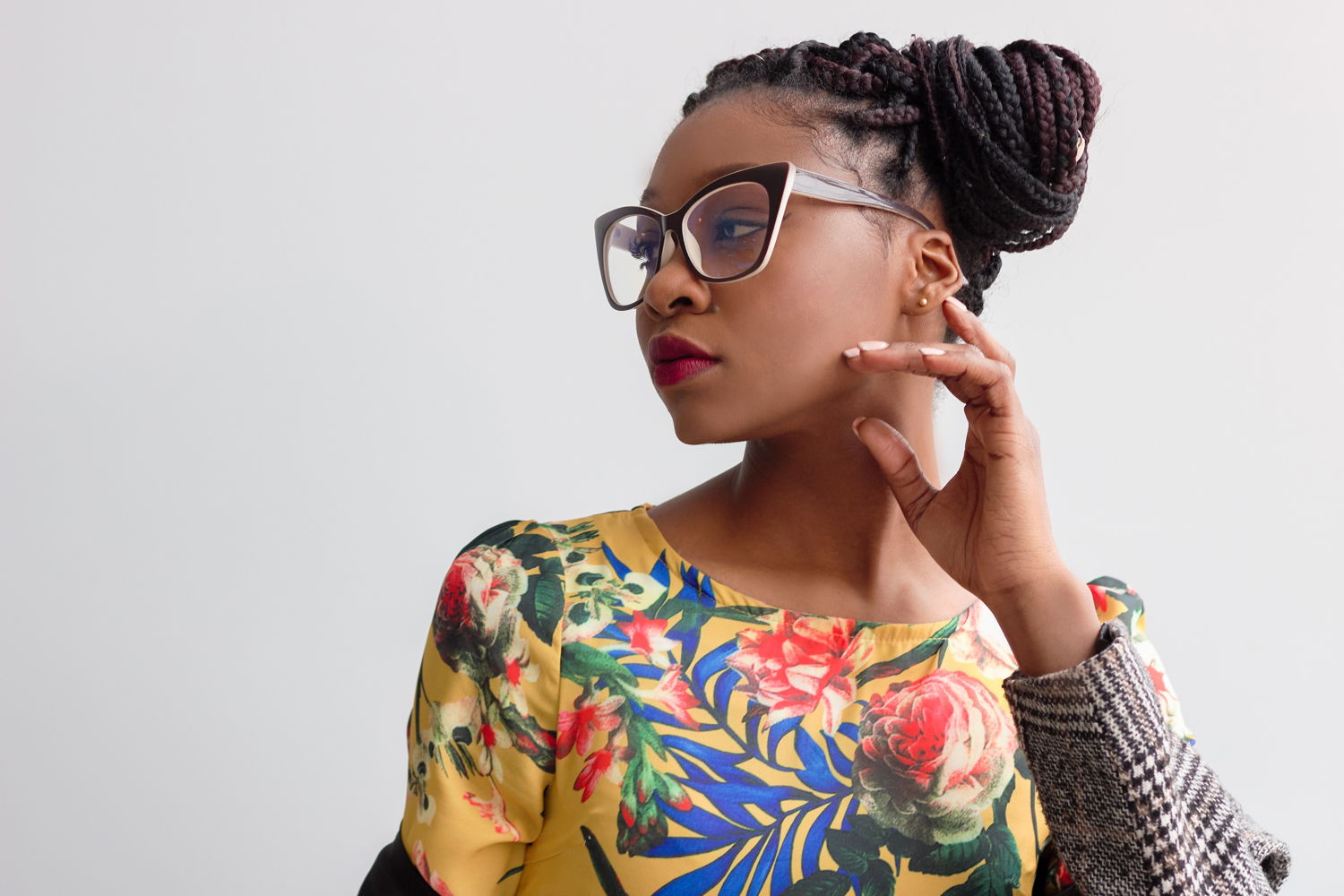 Ondine Jean-Baptiste is a freelance writer and creative based in New York City who loves reporting on women and all the ways in which they fight adversity. In her free time, she manages @thecatcallcollective on Instagram, an online community to share and support stories of gender-based harassment.

I’m sure your social media feeds have been inundated with content today bringing your attention to the fact that women on average still only make about 80 cents to every man’s dollar.

What all the coverage on this day, and every Equal Pay Day, fails to prioritize is that this statistic routinely erases the experiences of women of color. While white women earn about 77 cents to every white cisgender man’s dollar, black women earn about 61 cents and Latina and Native American women bring in even less! As per usual, this information tends to fall secondary and is recognized on a different, less publicized day.

Feminism in this country has a long history of whitewashing its various attempts for equality, and this feels no different. Asian Women’s Equal Pay Day was in February, but did anyone really take notice? There is a seemingly solid reason behind giving each racial minority a different day to highlight their unequal pay. Black Women’s Equal Pay Day is Aug. 22 this year to show that it would take them seven additional months to earn just as much as white men in a year. Native American women get Sept. 23 to themselves with 58 cents to the dollar, and Latina women wait the longest: Earning just 53 cents to every white man’s dollar, they celebrate Latina Equal Pay Day on Nov. 20. If the logic behind the different days were more commonly known and talked about, it would indeed be an effective way to show how far we collectively have to go to achieve gender and racial equality in this country.

In 1963, a federal law in the United States passed that stated men and women must be paid equally for the same work. Their job titles are not required to be the same, but their responsibilities are evaluated for likeness. This covers not only salary, but also other benefits such as bonuses, overtime pay, life insurance, and time off. If an inequality is brought to light, the appropriate manager or supervisor cannot lower the salary of either sex to make the salaries equal.

Just 33 years after this Equal Pay Act (EPA) was instituted, The National Committee on Pay Equity started Equal Pay Day to underscore just how wide the gap between the salaries of men and women remained in the ‘90s. While the EPA and Equal Pay Day, in theory, are designed to protect women, designating separate days to draw attention to the different plights of Latina, Black, and Native American women does not amplify their struggles but has the opposite effect of further othering them. By not including these women in Equal Pay Day, their subsequently lower salaries are obscured, thus creating the exact neglect the EPA intended to resolve.

According to the Institute for Women’s Policy and Research, the pay gap between men and women in the United States will likely end around 2059. While it does not breakdown this statistic by race, we can only assume that this estimation lumps all women together and obscures just how much women of color lag behind white, cisgender men once again. Another study from just last year reports black women and Latina women will have to wait until 2119 and 2224 respectively, to earn as much as their white male counterparts.

A suggestion I really agree with? Let’s celebrate Equal Pay Day in November, when women of ALL races and ethnicities have reached equal pay for that year. The cultural understanding of gender and equality in the United States has come a long way since 1993, and it’s time our National Equal Pay Day incorporates a little (or a lot) more intersectionality to recognize women of all backgrounds.

Diversity Salary
Rate a company you've worked for
Share what it's like at your employer. It's anonymous and takes 3 minutes!
Rate now

Insight & Commentary
How Ending the Motherhood Penalty Benefits All
Working moms make less than men and women without children. It’s time for that to stop
Read more ›
Insight & Commentary
Uber Lawsuits Reveal Sexism in the Startup World
Disruptive? Sure. Progressive? Not so much.
Read more ›
Insight & Commentary
A Brief History of Unequal Pay in Women's Sports
How female athletes have fought (and sometimes won) to be paid the same amount as their male counterparts
Read more ›
Artist: Anna Grimal
Enjoy Free Access to All Our Great Articles
Create a free account to get unlimited access to our articles and to join millions of women growing with the InHerSight community.
Looks like you already have an account! Click here to login ›
Invalid email. Please try again!
...or sign up with social media
Have an InHerSight account?
Log in ›
By signing up, you agree to InHerSight's Terms and Privacy Policy.