How to Meet Gender Representation Goals, According to a Company That’s Done It

Like all good things, it starts with honest self-reflection 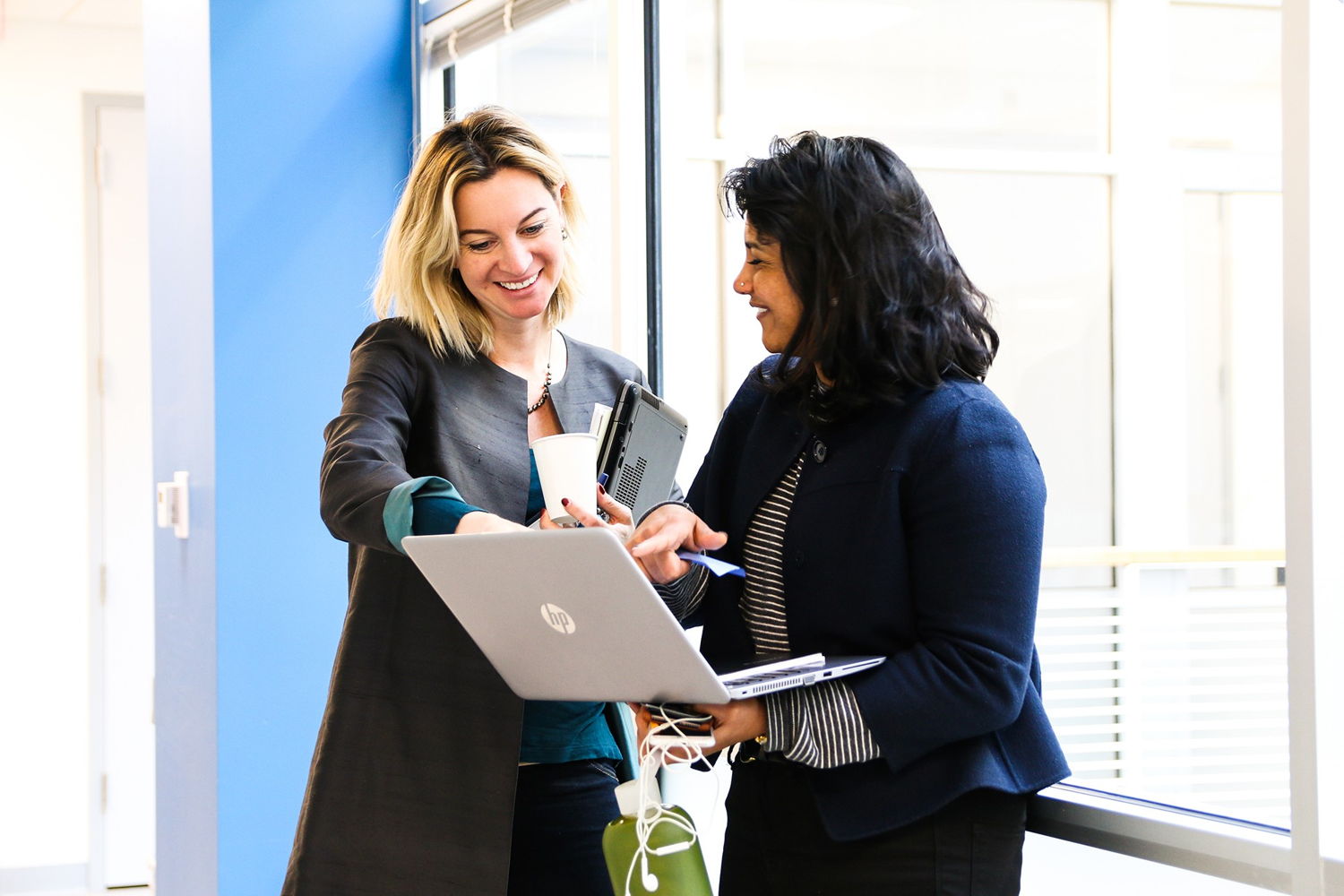 Anyone working in corporate America knows efforts to champion diversity and inclusion in recent years have shifted the focus of our boardrooms and our recruitment and retention strategies. To stay relevant, companies are pushing, more and more, for discussions about unconscious bias and discrimination.

It’s an exciting phenomenon to witness, but even as more organizations push for inclusivity, to understand what policies usher in substantial change for underrepresented groups, we have to talk to companies that have set diversity goals and actually met them.

Philips (3.3 stars), a hospital and health care company headquartered in Andover, Massachusetts, is one of those companies.

In 2017, with about 18 percent of women in leadership positions, Philips made the commitment to have one in four women in senior leadership roles by 2020. Midway through 2019, they’d already eclipsed that goal, upping the number to 30 percent.

Lauren Gohde, the company’s first ever head of diversity and inclusion, led the effort and still does, having assumed her role in conjunction with the leadership goal. She walked us through how the Philips first began to navigate its move toward more diverse leadership and how the company plans to keep advancing women in the future.

Gohde says when Philips first opened up discussions about diversity and leadership, there were tough realizations to be had. “There were issues and opportunities in our culture that we had to look at ourselves,” she says. “With women employees, we had an inflow issue and an outflow issue. That was a big realization.”

It would have been easy for their team to get distracted by finger-pointing, but Gohde says honestly assessing the roadblocks influencing their workforce, for better or for worse, has been crucial to making marked changes. “There’s a lot of fact-finding and data to do in D&I,” Gohde says. “Your first step is to really understand your organization.”

Philips looked at hiring techniques, issues of company culture, and feedback around retention to understand the climate of their workforce. “Our story isn’t ‘We launched this incredibly sexy program,’” she says. Instead, Philips’ story has been about making sweeping changes once they fully understood the hurdles of their own company culture:

To address issues in hiring, Philips implemented AI technology to remove bias language from job descriptions. They also evaluated markets for availability of female talent to see where they’d be most successful at hiring women, and they encouraged awareness of their initiative through a global recruitment marketing campaign aimed at women.

For company culture, they introduced unconscious bias training for their North America Leaders, providing them with sessions designed to help them communicate more inclusively. During training, leadership learned about barriers or potential biases that prevent team members from actively listening and how the intent of words might have greater impact on inclusion or exclusion. The company also launched “Respect the Workplace” e-learning, a mandatory sexual harassment training for all U.S. employees.

Gohde says Philips wouldn’t have known what fixes to make without acknowledging their own role in the lack of female representation in senior-level positions.

Having the right conversations

Diversity and inclusion are long-game initiatives. Although you might see the hiring of women and minorities increase, impactful change takes time because it requires entire mindset shifts in hiring, promoting, and retaining employees. “This process is a journey,” Gohde says. “Nothing is going to happen overnight.”

As the person shepherding Philips’ diversity goal, Gohde could see where the company was headed, but she says she quickly learned that she needed a more effective way to keep stakeholders excited about the company’s progress in the long run.

Gohde learned from employees that showing, rather than telling, employees about the company’s efforts spurred more continued engagement. “This role required me to change my communication style,” she says. “When I’d talk to employees, they’d say, ‘Don’t talk to me about what you plan to do. Show me what you’re doing.’”

As Philips continued to focus on women’s advancement at work, Gohde began offering up “proof points” of their efforts, like an announcement of a conference or luncheon that the company was sponsoring.

Those events weren’t quick fixes, of course, but, Gohde says, “they were little nuggets of hope and proof” that reassured employees of Philips’ mission.

Although Gohde has an HR background, her focus on diversity and inclusion for the past 18 months has been a relatively new offshoot for her career. “Throughout my career, the topic of diversity and inclusion has always been a passion of mine,” but, she adds, “At the time, I would not have called myself a subject matter expert. I was incredibly excited and honored to be part of it, but I wanted to make sure it was taken seriously.”

Gohde has always been invested in her own self-improvement, and she continues to seek new ways to help both herself and Philips evolve. She’s also realistic and knows that, even after meeting Philips’ 2020 women in leadership goal, there’s work to be done.

“Let’s just not hire these women and leave them alone,” she says. The new leaders have detailed retention plans, which include coaching, mentorship, meetings with the CEO, and other development resources and check-ins.

As for broader diversity and inclusion goals, Gohde says the company, like others, continues to survey employees to stay attuned to their general sentiment, but for the purposes of building a welcoming culture, fostering open dialogue is best.

“I want employees to feel safe, valued, and respected,” she says. “We’ve gone through a transformation at Philips. We’re living our brand promise. Are we perfect? No but we are committed to continuous improvement.

“Our ambition is gender parity,” but, she says, reaching this goal is still a win. “Over the last year, I’ve been so proud. We don’t stop here, but let’s really take a pause to talk about what we’ve done.”

5 Subtle Signs Your Boss Is a Control Freak (& How Deal)
How to Tell if They're Gaslighting You at Work
The Open Door Policy: Pure Chaos or Creative Collaboration?
More articles ›