If you feel like more and more coaches and motivational posts are popping up in your social media feeds than ever before, you’re right. In the past few years, the personal development industry has been expanding at a rapid pace. But a recent controversy in the self-help community has women in particular questioning if these gurus really have their best interests at heart.

On April 6, NowThis shared a clip of popular motivational speaker Tony Robbins labeling the #MeToo movement as nothing more than a desperate grab for “significance” amongst women. When Nanine McCool, a sexual assault survivor attending Robbins’ famous “Unleash the Power Within” event, questioned Robbins about his views on the movement, he dismissed the women speaking out as victims who were simply attacking others to try to make themselves feel better.

Robbins’ comments sparked a sharp critique of the personal development industry and the (mostly male) public figures doling out advice to consumers. And a lot of it is on point. But self-help resources can be valuable motivational tools — if the people behind them can address both personal and structural inequalities that have the potential to hold us back.

Looking for a lift? At InHerSight, a company reviews site dedicated to elevating the voice of women, we think it’s (past) time to hand the mic to these female authors and speakers who handle sensitive topics with nuance while empowering their audiences to take control of their own lives. 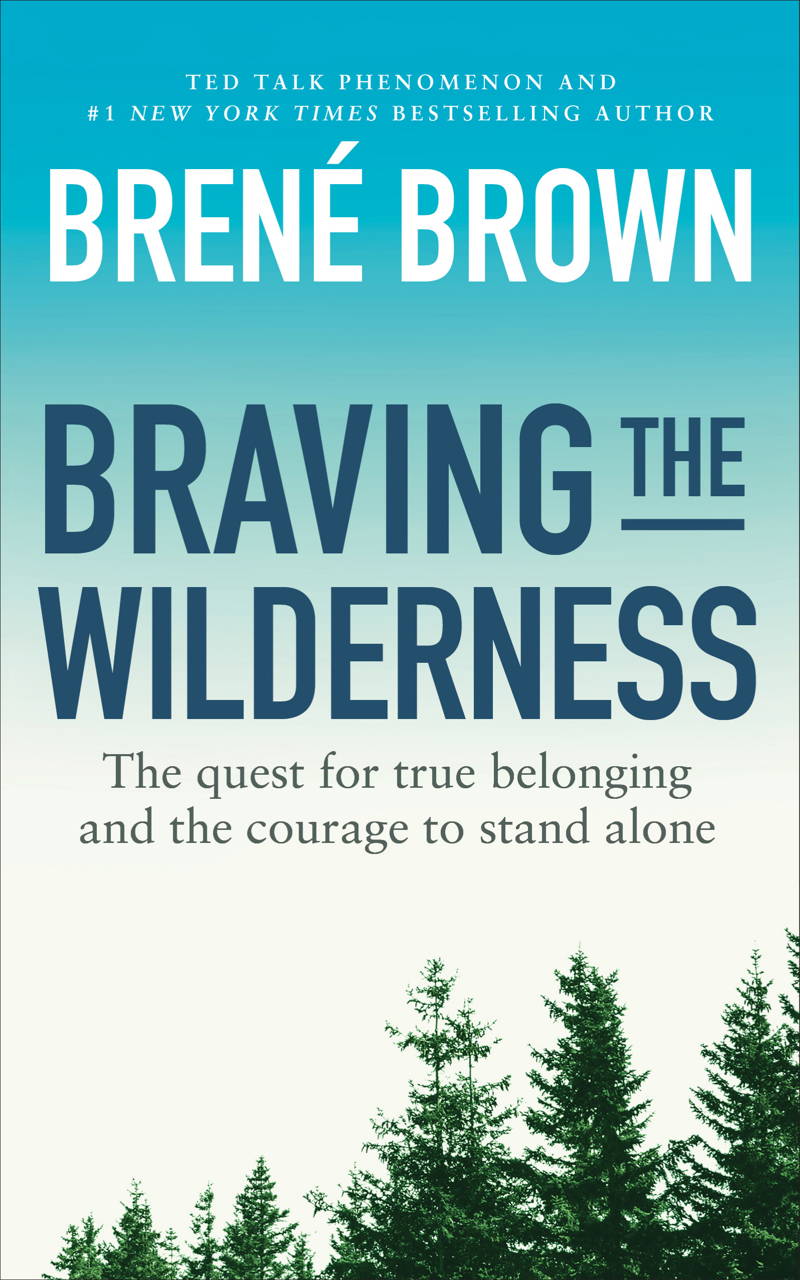 1. Braving the Wilderness: The Quest for True Belonging and the Courage to Stand Alone by Brené Brown

Brené currently works as a research professor at the University of Houston, where she focuses on subjects like shame and vulnerability. Throughout her books, she shares stories of her own personal achievements and failures as a working woman, a wife, and a mother. In her most recent work, Braving the Wilderness, she encourages us to find the strength to be ourselves and forge connections with those who accept us as we are.

In a world where women are often pressured to take on extra emotional labor and social responsibilities, Brené teaches the importance of setting strong boundaries and forming positive, healthy relationships based on open and honest communication. She’s also quick to acknowledge the additional obstacles that marginalized groups face in our increasingly polarized society. Reading one of her books is a little like calling up your mom for advice after a long day — she knows exactly what you need to hear, and she’ll never look down on you for needing a helping hand. 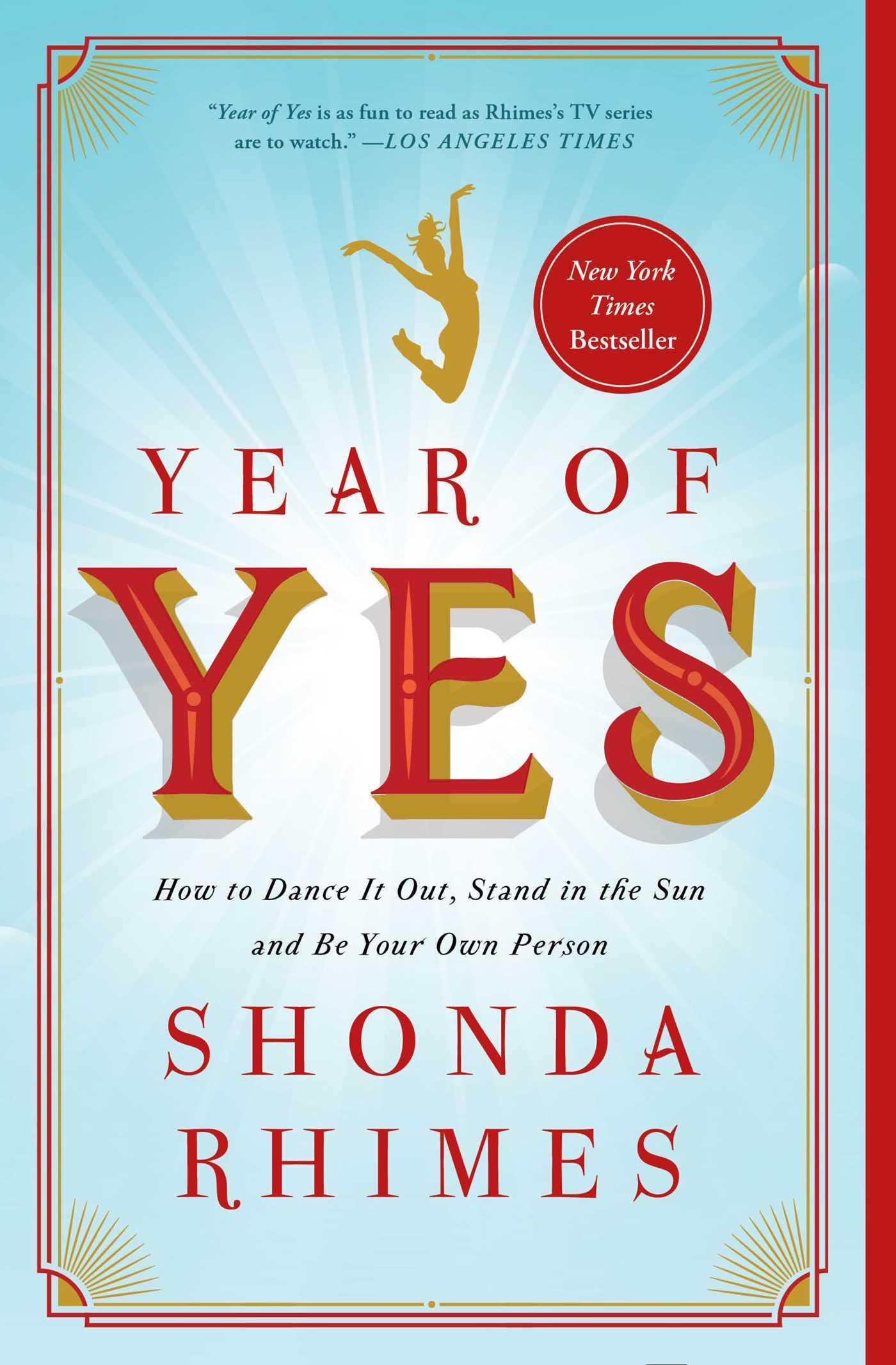 2. Year of Yes: How to Dance It Out, Stand in the Sun and Be Your Own Person by Shonda Rhimes

The title may sound like she’s promising a lot, but don’t worry — Shonda Rhimes always over-delivers. She’s worked as the showrunner on Grey’s Anatomy, Scandal, and Private Practice, and she’s also the executive producer of Off the Map, How to Get Away With Murder, and The Catch. In an industry where black women often lack positive representation, Shonda has been shattering stereotypes at every turn for decades.

Year of Yes is part autobiography, part self-help manifesto. Shonda chronicles her year of saying “yes” to every opportunity, especially the ones that scared her. She opens up about struggling with intense panic attacks before public appearances and life under the spotlight as an introvert. She discusses the fears that often keep women back from stepping up to their true potential — it’s comforting to hear that even Shonda Rhimes doubted her own talents, despite her hefty resume. She proves that there is no shame in grappling with anxiety and depression, and she also proves that it’s possible to work through them. Not everyone has the same resources that Shonda does, but anyone can practice stepping out of their comfort zone and saying “yes” to the challenges that will help them grow. 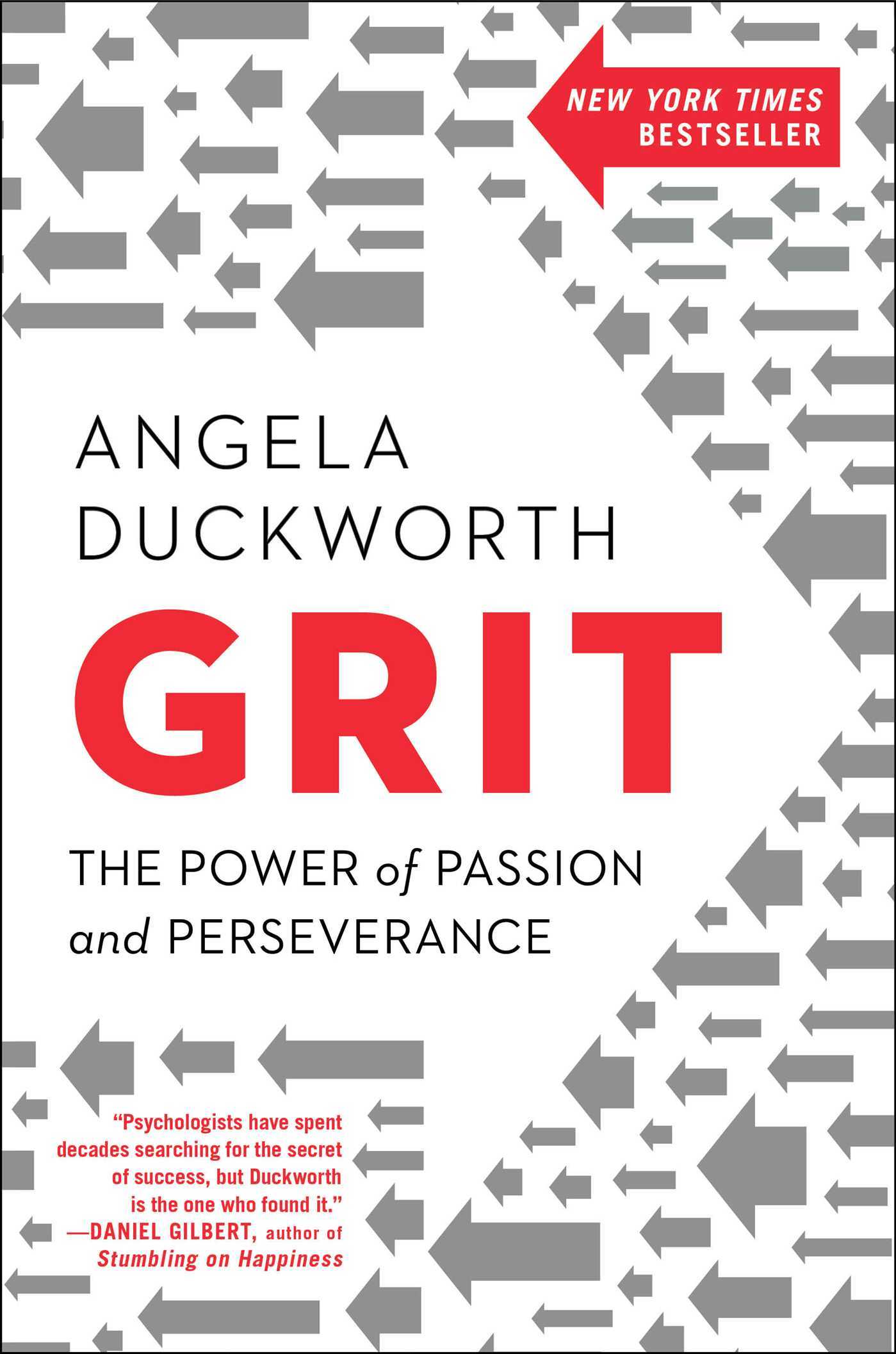 3. Grit: The Power of Passion and Perseverance, by Angela Duckworth

Angela Duckworth is the daughter of a scientist who was often told that she was not intelligent enough to pursue a career in neuroscience. Her own experiences as a woman in STEM, along with years of working in public education, inspired her to write Grit. Angela proposes that “grit” is the quality that determines whether or not someone will succeed, and that this combination of “passion and long-term perseverance” beats out talent and luck every time.

While many self-help books delve into the “secrets of success” put forth by the rich and famous, Angela also pays special attention to everyday people surmounting major challenges: cadets grinding out their first weeks at West Point, teachers making a difference in struggling districts, and even young students looking to achieve serious goals. She includes specific advice for both parents and children, her hypothesis doesn’t rest on empty platitudes—she brings plenty of data to the table, and anyone can put her principles into practice. After working her way to the top of male-dominated fields like neuroscience and business consulting, Angela is a personal expert on grit.