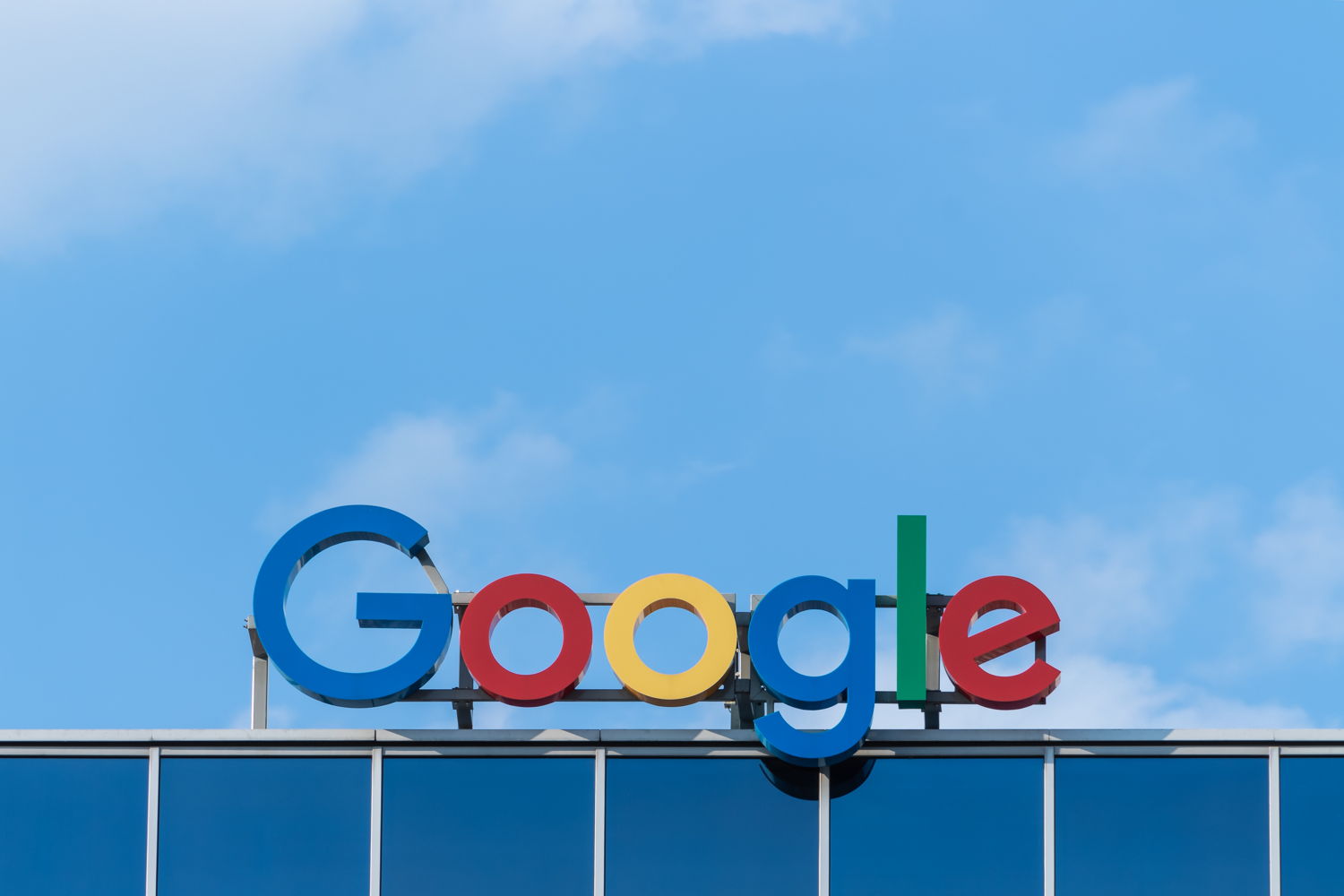 Given recent headlines, companies like Google (NASDAQ:GOOGL) and Facebook (NASDAQ:FB) might not make your Dean’s List of companies that are “doing it right.” But according to a recent study by InHerSight, they are. At least when payday rolls around.

In a March 2019 survey, InHerSight found that big names such as Google, Facebook, and Adobe (NASDAQ:ADBE) are among the top 20 tech companies where women are most satisfied with their pay, and that, among women of all ethnic backgrounds, the tech industry is rated most highly when it comes to salary satisfaction.

That’s a big win for these tech titans, considering InHerSight also found that an overwhelming 83 percent of women feel American businesses are not doing enough to close the gender pay gap and just 11 percent of women say they are very satisfied with pay.

For 50 percent of the American workforce and talent pool to rate these companies highly also speaks to their high-achieving potential: Research has shown that investing in women is a good business move. Diverse teams perform better and make better decisions than others, and companies with women in charge are more capital efficient and see a higher return on invested capital and equity.

For more than a year, Google has faced criticism—and even a worldwide company walkout—for its improper handling of sexual harassment complaints. And in early March, the company announced it would be raising the pay of thousands of male employees after realizing it’s been paying men less than women, a surprising move considering the Labor Department is currently investigating Google for systematic underpayment of women. Critics of Google’s report say it fails to take into account the complete scope of gender inequity at the company, like a practice known as leveling in which women are assigned to lower pay grades than men despite having higher qualifications for the job.

Facebook isn’t exactly an angel, either. In the aftermath of the Cambridge Analytica scandal, Mark Zuckerburg’s social network has dealt with a bevy of questions regarding data collection, protection, and regulation. In May of last year, the European Union enacted General Data Protection Regulation, which forced all digital presences in Europe to issue new privacy policies and clearly specify what data they’re collecting and why. They also now have to ask for consent to use targeted ads. Similar legislation is still in conversation in the United States, but it’s gaining traction among activists and in Congress, where representatives are openly frustrated by Facebook’s repeated breaches of user privacy.

Only Adobe seems to escape scot-free. About 85 percent of employees on Glassdoor say they’d recommend the company to a friend, and in a recent interview with Bloomberg, CEO Shantanu Narayen (who also scored a high approval rating on Glassdoor) said he’d be open to data regulations if and when they come. Adobe also recently announced it will team up with Microsoft to target potential customers on LinkedIn, a move that could edge out their common rival, Salesforce.com.

That said, Google still outranks Adobe on InHerSight’s list, along with other big names like Yahoo! (NYSE:VZ) and Verizon (NASDAQ:AABA). It’s also second year Google has made the cut, though it did move down in the rankings this year.

News
Our Rights According to Brett Kavanaugh
What do we actually know about Kavanaugh’s judgement?
Read more ›
Data & Research
Are Non-Profits Your Best Chance at Having It All?
Read more ›
News
Male Fra-Gillette-y, Better Banking, a Comeback for Millennial Women, and More
January 23: Badass women and the news that affects them
Read more ›
Artist: Anna Grimal
Enjoy Free Access to All Our Great Articles
Create a free account to get unlimited access to our articles and to join millions of women growing with the InHerSight community.
Looks like you already have an account! Click here to login ›
Invalid email. Please try again!
...or sign up with social media
Have an InHerSight account?
Log in ›
By signing up, you agree to InHerSight's Terms and Privacy Policy.