Women Are Strong as Hell: 25 Empowering Quotes to Live By

When the world gets you down, these women have your back 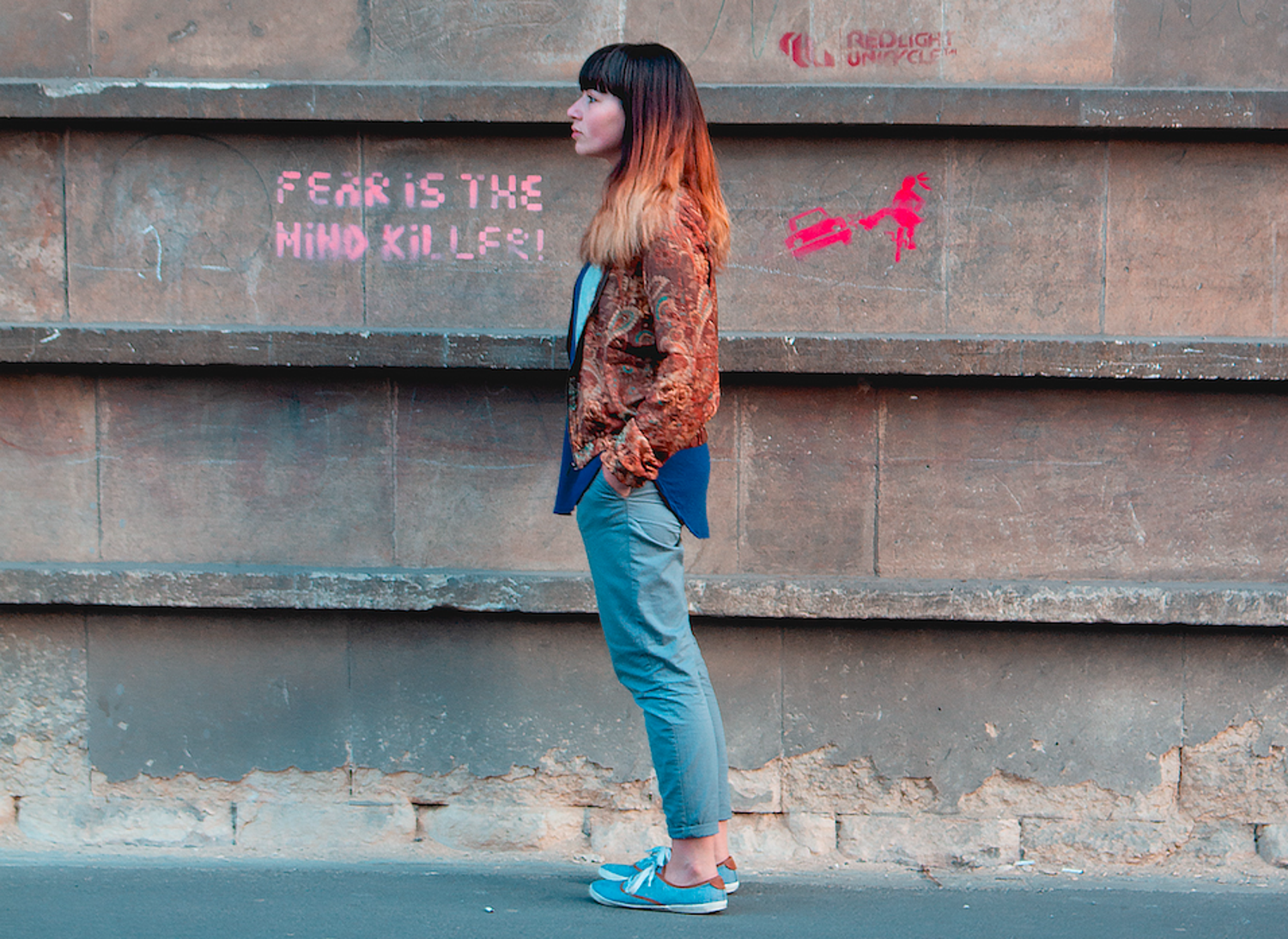 Abbey Slattery is a writer, editor, and pop culture aficionado. She has contributed to newspapers, magazines and websites, but is most prolific on Twitter.

Women have dealt with a lot of garbage. We didn’t get the right to vote until 70 years after all white men—and almost 150 years after white men who owned land and paid taxes. We’ve always made less than our male counterparts (even if we’ve recently won the FIFA Women’s World Cup, for the fourth time). Almost half of all working women have experienced some form of discrimination in the workplace. And aside from the gender dynamics of it all, life in general just...brings us down.

While strength and femininity are rarely considered to go hand-in-hand, that couldn’t be further from the truth—just take it from a few of these women. From actresses and filmmakers to government officials and lawyers, these women know what it takes to battle adversity and come out stronger on the other side.

25 quotes about being strong—to power your day

1. “You can't make decisions based on fear and the possibility of what might happen.”

2. “Above all, be the heroine of your life, not the victim.”

3. “Of course I am not worried about intimidating men. The type of man who will be intimidated by me is exactly the type of man I have no interest in.”

4. “Work hard, know your shit, show your shit, and then feel entitled. Listen to no one except the two smartest and kindest adults you know, and that doesn't always mean your parents. If you do that, you will be fine.”

5. “On my own I will just create, and if it works, it works, and if it doesn’t, I’ll create something else. I don’t have any limitations on what I think I could do or be.”

7. “[My mother] told me that fear was not an option. I was always told that women are stronger, so I believed it.”

8. “Your self-worth is determined by you. You don’t have to depend on someone telling you who you are.”

9. “We realize the importance of our voices only when we are silenced.”

10. “I have chosen to no longer be apologetic for my femaleness and my femininity. And I want to be respected in all of my femaleness because I deserve to be.”

Read more: What is Intersectional Feminism?

11. “I wanted to show that women are empowered and strong, and don’t have to be saved by some male hero, but they can take care of themselves using their intelligence and their power.”

14. “Whatever women do they must do twice as well as men to be thought half as good. Luckily, this is not difficult.”

15. “Life is not easy for any of us. But what of that? We must have perseverance and, above all, confidence in ourselves. We must believe we are gifted for something and that this thing must be attained.”

16. “I will leave you with one last piece of advice, which is: If you’ve got it, flaunt it. And if you don’t got it? Flaunt it. ’Cause what are we even doing here if we’re not flaunting it?”

17. “Don't waste your energy trying to change opinions...Do your thing and don't care if they like it.”

18. "Great people do things before they're ready. They do things before they know they can do it...Doing what you're afraid of, getting out of your comfort zone, taking risks like that, that's what life is. You might be really good. You might find out something about yourself that's really special, and if you're not good, who cares? You tried something. Now you know something about yourself.”

19. “I love to see a young girl go out and grab the world by the lapels. Life’s a bitch. You’ve got to go out and kick ass.”

22. “The most difficult thing is the decision to act, the rest is merely tenacity.”

23. “The success of every woman should be the inspiration to another. We should raise each other up. Make sure you’re very courageous: be strong, be extremely kind, and above all, be humble.”

24. “I’ve often thought it unfair that women are expected to stay at home when there’s a fight to be won. If a woman has the strength to bear a child, she can swing a sword as well as any man.”

25. “Women are leaders everywhere you look—from the CEO who runs a Fortune 500 company to the housewife who raises her children and heads her household. Our country was built by strong women, and we will continue to break down walls and defy stereotypes.”

Read more: 37 Quotes from Badass Women to Remind You How Awesome Women Are

Employee Benefits Pop Culture Inspiration
Rate a company you've worked for
Share what it's like at your employer. It's anonymous and takes 3 minutes!
Rate now

How to Tell if They're Gaslighting You at Work

Insight & Commentary
9 of the Best Biographical and Woman-Centric Documentaries on Netflix
Streamable windows into the world of women from all walks of life
Read more ›
Insight & Commentary
Insanely Relatable Hermione Granger Quotes (Plus 1 Surprise Guest)
Hermione on knowing your worth, dating egocentric guys, conquering fear, and more
Read more ›
Insight & Commentary
11 Motivational Books for Working Women, by Working Women
When you need something else to read besides 'Becoming' for the fourth time (not that that would be a bad thing)
Read more ›
Artist: Anna Grimal
Enjoy Free Access to All Our Great Articles
Create a free account to get unlimited access to our articles and to join millions of women growing with the InHerSight community.
Looks like you already have an account! Click here to login ›
Invalid email. Please try again!
...or sign up with social media
Have an InHerSight account?
Log in ›
By signing up, you agree to InHerSight's Terms and Privacy Policy.