What Is a Hiring Freeze? How to Get the Facts Before You Freak Out

How to know if your job could be in jeopardy 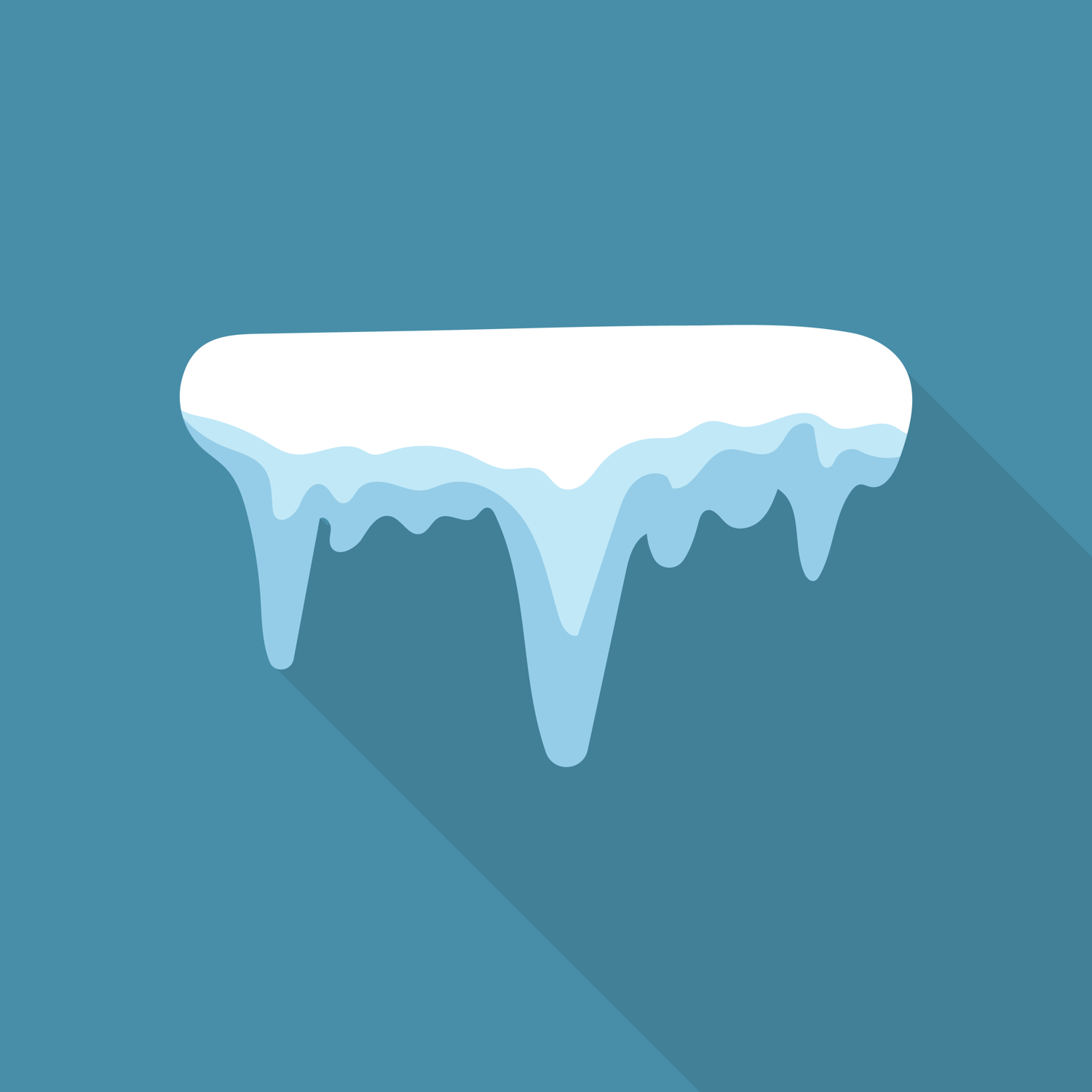 If your company just instituted a hiring freeze, what does that mean for you? Will you lose your job? Are lay-offs inevitable? Is the company experiencing a financial death? Should you blitz recruiters with an updated resume?

A hiring freeze can signal many things, from an organization in decline to one that’s scaling too quickly.

But before you start worrying, get the facts about what it all means.

What is a hiring freeze?

As the term suggests, hiring freeze is when a company halts the process of hiring and onboarding new employees. While jobs essential to the company’s operation may be filled during a hiring freeze, those deemed non-essential will not be.

Why do companies enact hiring freezes?

The freeze can be short or long and is usually enacted when a business is under financial stress. The reasons underlying a hiring freeze vary from a recession to product failure, but the effect is the same, writes Will Kenton at Investopedia.

“With hiring freezes, management may be able to restructure workgroups and consolidate employees to create greater efficiency in producing the essential goods and services for its customers. A company still must do everything it can to maximize revenue, even during a hiring freeze,” he explains.

While a hiring freeze usually indicates financial problems within a company, it’s not always a bad thing for employees.

In fact, the cost-cutting step can protect workers from layoffs. That said, the effect of a hiring freeze on employee morale and productivity can be extreme due to the uncertainty involved.

Read more: How to Practice Self-Care in Every Decade of Your Career

What does a hiring freeze usually mean for employees?

If your company has implemented a hiring freeze, there’s a 25 percent chance that you might be laid off, according to sales blogger Geoffrey James.

That’s because “a hiring freeze basically means that a company has put its growth plans on hold and doesn't want to spend money hiring people whom it might soon be forced to lay off,” he explains. Other red flags include spending cuts in advertising, an uptick in closed-door meetings, less office chit-chat but lots of rumors, and a busier-than-usual HR department.

While hiring freezes are fairly common in businesses of every size, it doesn’t make the uncertainty for employees any easier. Uber is reported to have cancelled on-site interviews for software engineers and other tech roles in the U.S. and Canada in late summer of 2019. The hiring freeze comes on the heels of a $5.23 billion dollar second quarter loss, and recent layoffs of 400 marketing department employees. Employees are understandably concerned that these moves may signal more job cuts.

Read more: 7 Office Games That Give Life to Even the Dreariest of Workplaces

Hopefully you received an internal memo announcing the hiring freeze, the reasons behind it, and what it means to you. If not, you can approach your boss, team leader, or HR department to talk about the situation.

First and foremost, you should find out if your job is secure in the long term and whether the company is going through a short-term financial downturn, an acquisition, or restructuring. They may not be able to discuss all the details with you at that time, but you might be able to get a better sense of what’s going on.

While a hiring freeze usually indicates financial problems within a company, it’s not always a bad thing for employees.

For example, if there’s an executive plan in place that is using the freeze as a temporary cost-saving measure only, it’s a sign that the organization is confident in its ability to regain and improve its financial standing.

Career advisor Erin Berkey-Rovner gives another example when a freeze is likely nothing for you to worry about. That’s where a business has expanded too quickly and has less liquid assets than recommended for comfortably operating. It might institute a short-term hiring freeze of between three and six months until revenue targets have been hit.

Read more: Feeling Weighed Down by Workplace Stress? You're Not Alone

HR can alleviate your job security fears too by letting you know about the company’s seasonal or first-quarter hiring practices. For instance, hiring typically slows at the end of the year and “if organizations aren’t hitting their numbers, they may delay filling open positions or even enact a hiring freeze to save money,” says Kris Dunn, chief human resources officer and partner at recruitment process outsourcing firm Kinetix.

Similarly, hiring freezes are standard in many industries depending on the calendar season. Retail experiences a post-holiday lull, while the education sector may stop hiring once the academic year is in full swing. Knowing these cycles can alleviate any job-retention fears you may have when a hiring freeze has been put into effect at your company.

Read more: Should I Quit My Job? 4 Signs It's Time to Go

Company Culture Job Search
Rate a company you've worked for
Share what it's like at your employer. It's anonymous and takes 3 minutes!
Rate now

Why You Should Rate Your Company

7 Cool Things You Can Do on InHerSight