Why The Eight-Hour Workday Is Hurting Your (and My) Productivity

If you can’t stay focused at work, you’re not alone 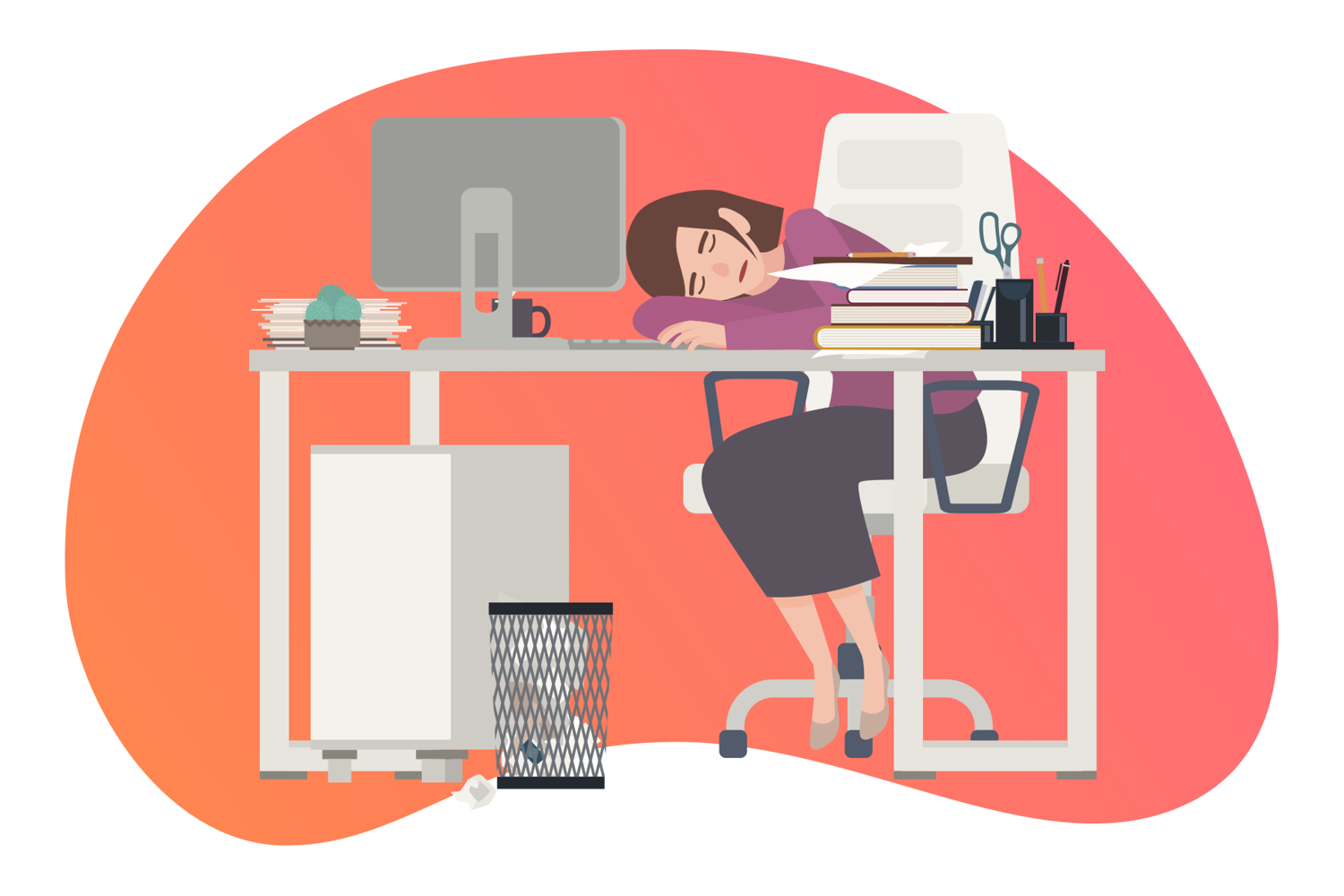 Imagine this — It’s 3 p.m., you’re sitting at your desk surrounded by billowing clouds of steam erupting from your third cup of coffee, and you’re researching cheap flights to the Caribbean instead of finishing your report due tomorrow. Sound familiar?

Turns out, you’re hardly alone when it comes to staying on task at work. Multiple coffee breaks and afternoon slumps are definitely a commonplace. A study of 2,000 full-time employees revealed that the average worker only spends around three hours actually working. For the rest of the five hours, most people pass the time perusing social media, reading the news, making food, and chatting with coworkers.

The concept of the eight-hour workday was actually born during the Industrial Revolution (in the 1700’s) in an attempt to make the workday more bearable since it was previously standard to work 10-16 hour days. However, research shows that humans can only concentrate for 20 minutes at a time, indicating that the eight-hour workday is not conducive to productivity.

One major problem with the 9-5 day is that we all have different working habits. Similar to how we eat meals or go to bed at different times, we’re all more productive at different hours. Some of us can crank out all of our work in 3 hours, some prefer to do all work at night, and some prefer to spread it out over multiple hours with breaks in between. Since the eight-hour workday is inherently pretty inflexible, it comes as no surprise that some people suffer from lower productivity throughout the day.

In addition, psychologist K. Anders Ericsson says that performance flatlines towards the end of the day. Since the average worker spends only three hours working, pushing people past their maximum concentration capacity is harmful to productivity.

With these downsides, the demand for remote work and flexible work days is becoming increasingly common and popular. Many companies are experimenting with shorter work days and work weeks — several have implemented a 32-hour work week and have witnessed happier, more productive employees.

Ready to move out of the 18th century? Check out these companies that are excelling in offering flexible hours. Now, back to my Caribbean flight search...

Born and raised a Tar Heel, Cara is a culinary aficionado and zealous writer consumed by wanderlust. She's passionate about women's issues and interviewing inspirational women in her community.

Breaking Down PTO: Why It Matters & Where It’s Headed
What Are Part-Time Hours in the U.S.?
Balancing Act: Being a Foster Mother and a Working Parent
More articles ›