And how to fight the stereotypes that hurt us all 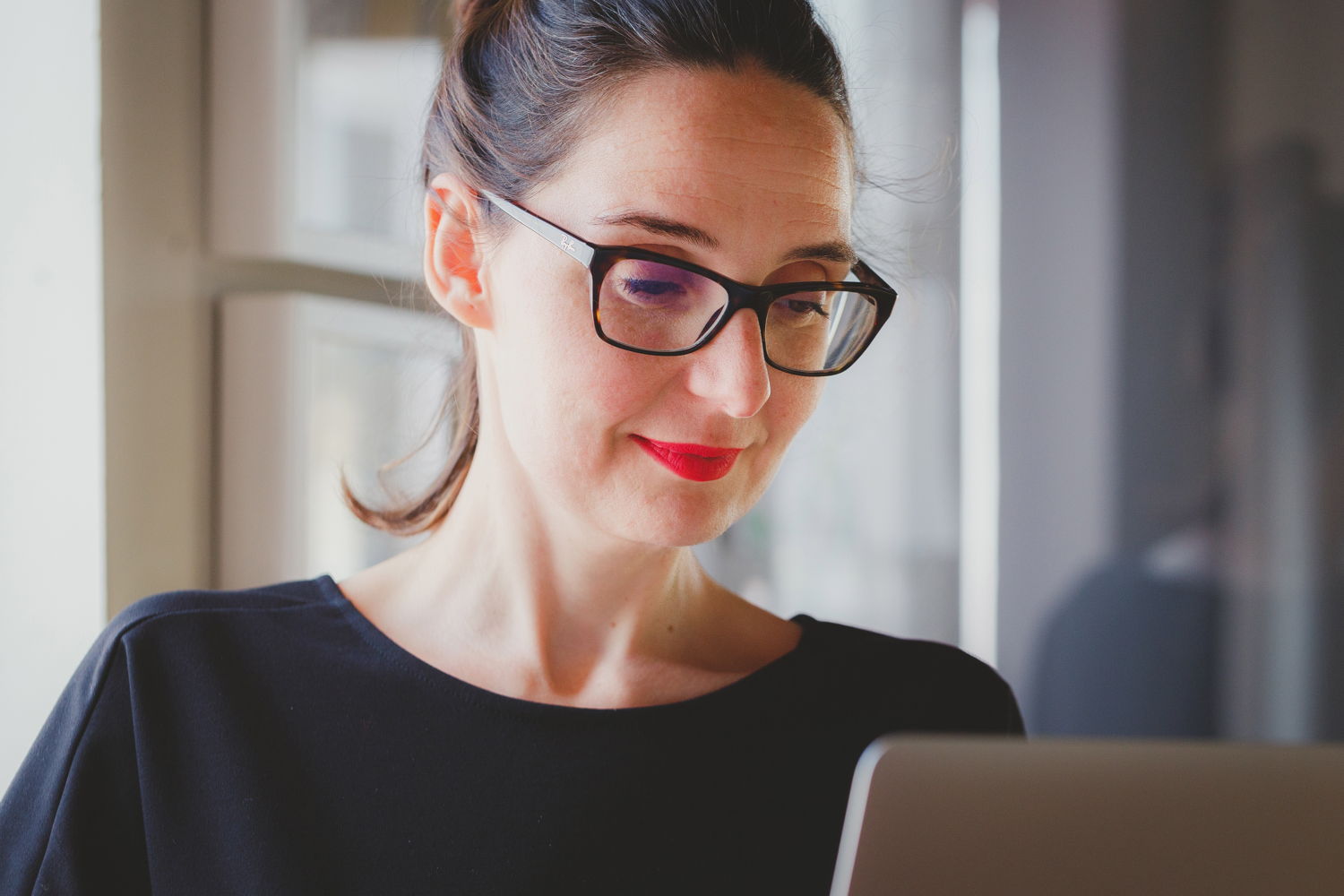 Ageism is the practice of discriminating against someone because of their age.

Those who are over age 40 are legally protected from age discrimination in the workplace under the Age Discrimination in Employment Act (ADEA). The federal government doesn’t provide any workplace protection for those under 40, though some states—like Florida, which has no upper or lower age limit for such discrimination cases—have laws that do.

Though it’s illegal, age discrimination, a product of ageism, occurs in the workplace regularly. It can be benevolent, like using patronizing language to explain a computer problem to someone older than you. And sometimes it’s obvious, like refusing to hire a qualified candidate for a tech job because you assume people in the boomer generation are technologically inept.

Ageism is a product of stereotypes and thrives on damaging ideas like, “young people are lazy,” or “old people don’t understand technology.”

Examples of ageism often hide in plain sight, especially in the workplace. Here are six of them that you might encounter in your office and what you can do about them.

6 examples of ageism in the workplace

Have you ever worked in an office where everyone was under the age of 30? Perhaps even the boss is very young. While this isn’t necessarily a product of ageism, your organization may have a problem with balanced hiring.

It’s true that there is unequal distribution of ages across industries. For example, 20 percent of workers in computers and electronics manufacturing are between the ages of 25 and 34, while just 5 percent are over the age of 65. Similarly, the age of the average florist is 13 years older than that of the average pharmacy employee.

To combat ageism in hiring, create a talent acquisition strategy that clearly spells out job requirements for each role. The goal is to design an objective measure of a candidate’s qualifications.

The Society for Human Resource Management (SHRM) recommends training recruiters and hiring managers to stick to questions related to specific skills and work experience rather than questions about personal topics. The organization also cautions interviewers to structure requirements and interviews around specific skill sets rather than “soft” skills, which is a common cover for what can become ageism.

This might seem like an obvious example of ageism, but age-discriminatory layoffs happen more often than you think, and in large organizations when laid off employees may be distributed across departments, locations, and even countries, it may not be immediately obvious that ageism has occurred.

In 2019, workers laid off from IBM filed charges against their former employer for failing to comply with federal law that requires companies to disclose the ages of laid off workers who are over the age of 40. While this case is still moving through the court system, an organization’s disclosure of this information is key to ensuring ageism is not at work.

You’re the manager to a fresh new team of entry-level employees. Sure, they’re new to the workforce, but hopefully you hired them for a reason—they’re qualified to do the job.

The temptation for managers of very young teams is to toe the line of micromanagement. Sure, they may be a little green and will need more guidance than the 20-year industry veteran, but keeping your team on a tight leash will backfire.

Micromanagement can lead to low morale, high turnover, and employees who rely on you to do...everything. By assuming your new hires are lazy or disorganized will ultimately make not only their lives harder, but yours as well.

The notion that old people are bad with computers is a tired stereotype that has no place in the office (or anywhere, for that matter). It’s insulting and wrong.

So the next time you feel tempted to explain simple functions to someone born before you were, put your assumptions on pause and let them guide the conversation.

The notion that someone older than you cannot learn a new trade, skill, technology, or concept is flat out wrong, and you’re losing a lot of precious mental space if you’re holding onto this ageist idea.

An example of the way this type of ageism shows up in the workplace is this: You’re in a meeting to discuss a tech company’s new social media strategy. Every time a new platform is mentioned, you take it upon yourself to explain it to those in the room who appear older than you. Rather than assuming they’ve been living under a rock, assume they either know exactly what you’re talking about or they’ll stop you if they don’t.

The next time the company reorganizes, adds a new process or changes an existing one, creates new requirements, changes a policy, etc., resist the temptation to blame younger people, or older people, or people of any age. The blame game benefits no one and is a prime example of ageism.

The Age of Automation

Insight & Commentary
14 Places to Find Comfortable Work Shoes for Women
For all budgets and dress codes
Read more ›
Insight & Commentary
5 Socially Responsible Companies Rated Highly By Women
Go corporate for a cause
Read more ›
Insight & Commentary
7 Office Games That Give Life to Even the Dreariest of Workplaces
These games are seriously amusing and addicting
Read more ›
Artist: Anna Grimal
Enjoy Free Access to All Our Great Articles
Create a free account to get unlimited access to our articles and to join millions of women growing with the InHerSight community.
Looks like you already have an account! Click here to login ›
Invalid email. Please try again!
Sign up with social media or...
Already have an account?
Log in ›
By signing up, you agree to InHerSight's Terms and Privacy Policy.