When you strike out on your own, you might not know men are being paid more than you. Our suggestion? Start talking 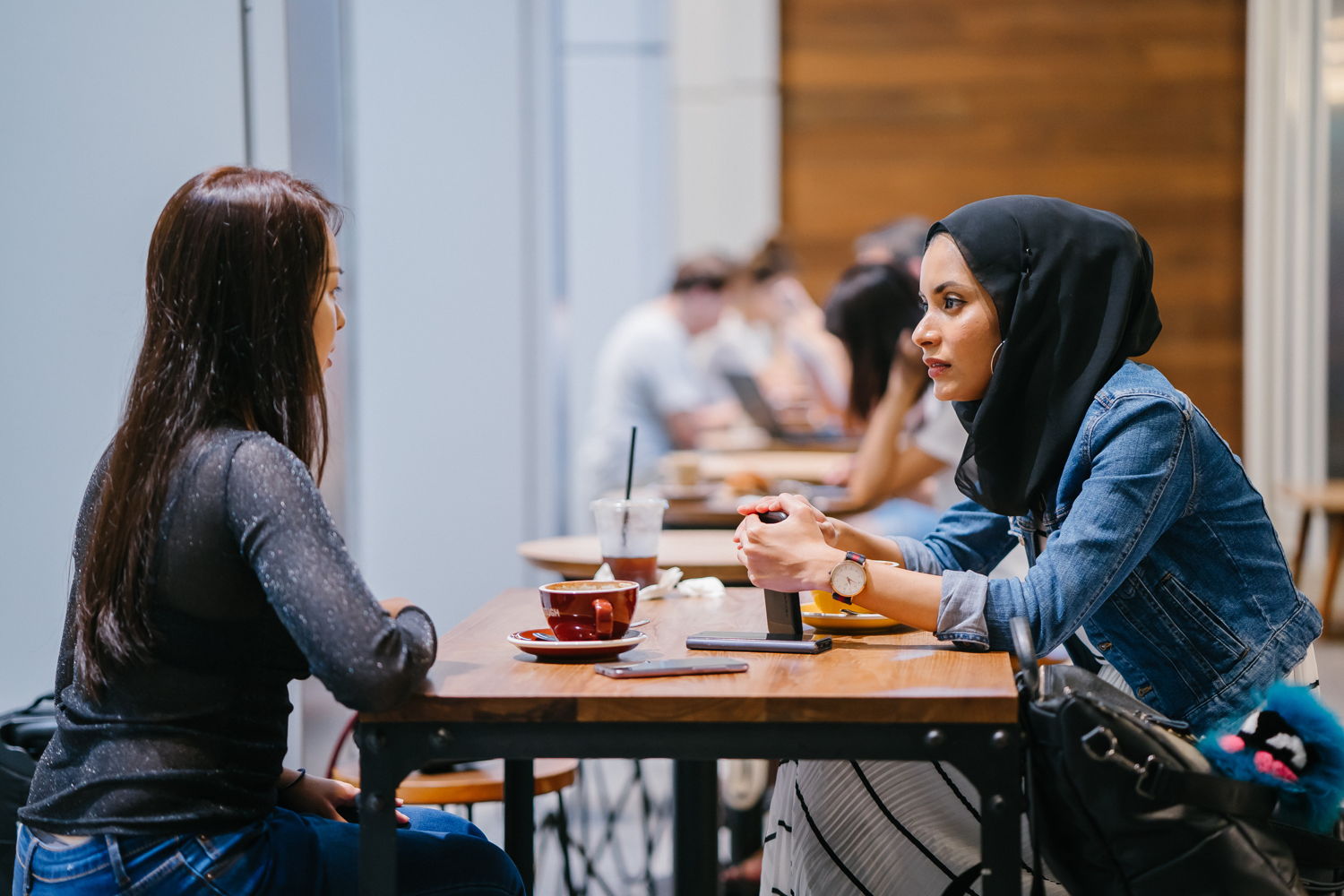 With a growing number of Americans choosing to work for themselves, more women are becoming their own bosses. Today, approximately 15 million Americans are self-employed, with 5.1 million women saying goodbye to their traditional 9 to 5’s and striking out on their own. This number will likely continue to grow in the coming years, with 33 percent of women reporting that they hope to leave their current office jobs by 2020 because they think working for themselves will be more lucrative.

While this is, all in all, a really good thing, when we talk about the gender pay gap, it’s somewhat troubling because, despite how empowering working for yourself can be, that disparity in pay doesn’t go away just because you leave traditional employment. In some cases, it can even get worse.

A recent report from HoneyBook analyzed 200,000 invoices from self-employed women and men across a wide range of fields such as photography, graphic design, writing, and event planning. The average self-employed women was making $30,700 per year, while men were making $45,400. These results represented a 32-percent difference in earnings. Women were, undoubtedly, getting the short end of the stick.

Despite the startling difference in earnings for self-employed women and men, most self-employed workers are not aware that this wage gap exists. In fact, 63 percent of the people who participated in the HoneyBook survey said they believed men and women were paid equally in their line of work. In contrast, only about one-third of workers are unaware of a wage gap between men and women in traditional employment.

Read more: Why the Eight-Hour Workday is Hurting Your (and My) Productivity

As a freelance writer myself, I can see how this could happen. I don’t spend my days surrounded by coworkers who I can discuss rates with—I’m typically at my desk or typing away in the corner of a coffee shop. I can do my own research to find out rates that other writers have been offered by certain websites and publications, but in my experience, it can be tough to connect with people in my industry offline to compare earnings and make sure I’m not getting paid less than men working for similar clients.

When you’re flying solo, it’s easy to think that your rates are normal for your industry, but unless you’re having frank discussions about finance with other people in your field, you could easily be undercharging without realizing.

So, how can self-employed women start taking steps to make sure they’re paid fairly—and on time? First, cover all your bases: Always use a contract, keep your invoices organized, and don’t hesitate to follow up on late payments until the money is in your account. Know your legal rights, too. Certain states have laws on the books protecting freelancers, like the “Freelance Isn’t Free” law in New York City, which mandates that clients must pay freelancers within 30 days of receiving their completed work.

Read more: How to Use Your Network Without Being Annoying

Sometimes, having those uncomfortable conversations around money is key. Female freelancers typically ask for lower rates upfront than men, which sets back their overall earnings. Discussing rates with other freelancers, both male and female, can help you figure out where you stand. And if you realize that you need to start raising your rates, don’t be shy about it—whether you’re working in an office or running a small business from your apartment, you have a right to ask for what your work is really worth.

Equal Opportunities Salary
Rate a company you've worked for
Share what it's like at your employer. It's anonymous and takes 3 minutes!
Rate now

What to Say When You Encounter Nepotism at Work

Data & Research
Understanding What the Gender Pay Gap Really Means
How the 80 cents pay discrepancy is more complicated than we thought
Read more ›
Data & Research
What the Gender Pay Gap Means for Asian-American Women
Although the gender pay gap is smallest for Asian-American and Pacific Islander women, cultural factors still impact how they advance in their careers
Read more ›
Insight & Commentary
'The Gender Pay Gap Doesn't Exist' and Other Myths
Naysayers will tell you men and women are paid equally, but research consistently tells us otherwise
Read more ›
Artist: Anna Grimal
Enjoy Free Access to All Our Great Articles
Create a free account to get unlimited access to our articles and to join millions of women growing with the InHerSight community.
Looks like you already have an account! Click here to login ›
Invalid email. Please try again!
...or sign up with social media
Have an InHerSight account?
Log in ›
By signing up, you agree to InHerSight's Terms and Privacy Policy.