The educator, labor organizer, and women’s rights advocate who drafted the Equal Pay Act of 1963 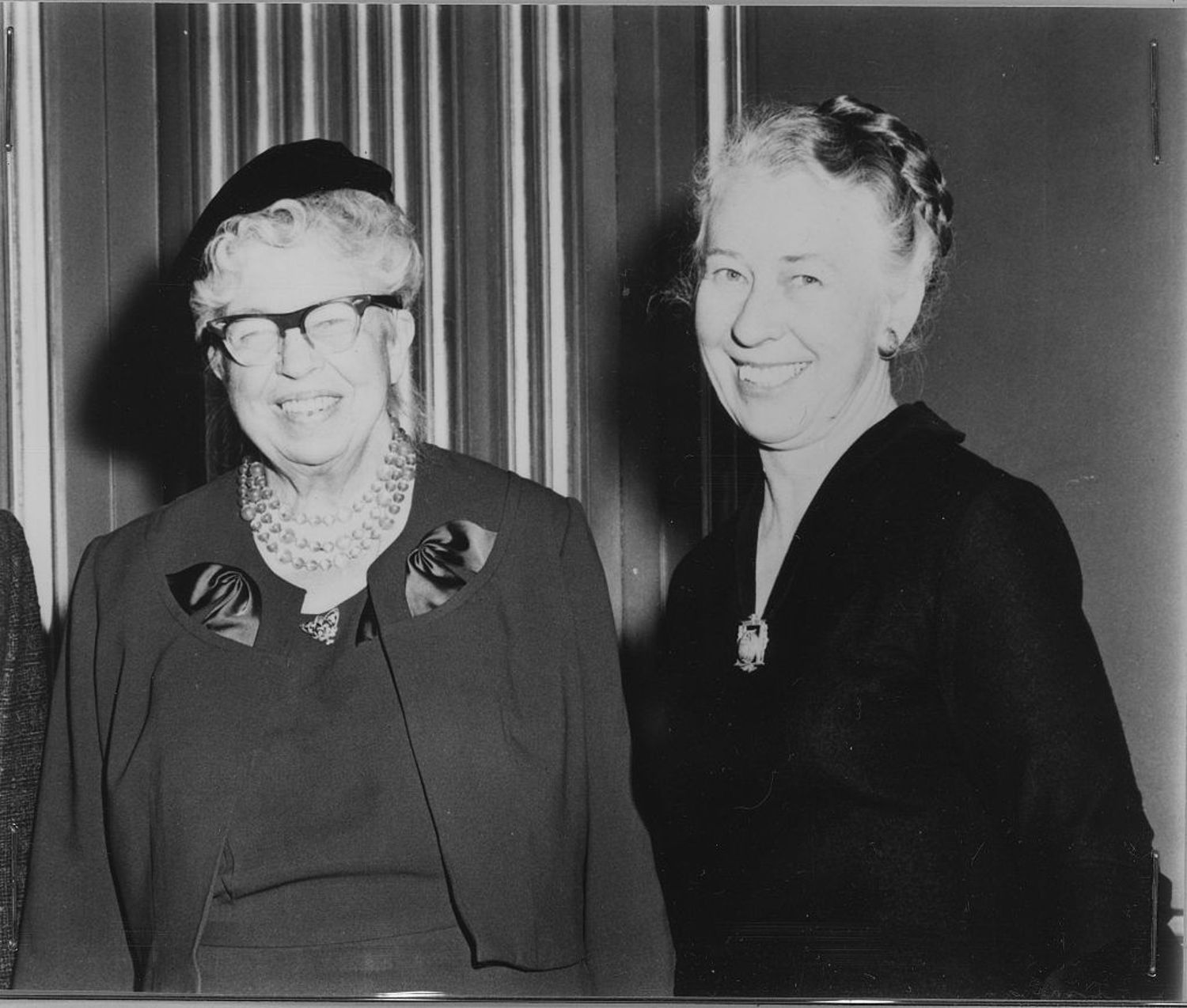 These strong women are the reason the gender pay gap has declined, though it persists. And Esther Peterson is no exception.

Born in 1906 in Utah, Peterson graduated from Brigham Young University in 1927, and earned her master’s from the Teachers’ College at Columbia University in New York in 1930. She began her teaching career in Boston, but found herself drawn to the labor movement.

After working for the International Ladies Garment Workers Union, the American Federation of Teachers and the Amalgamated Clothing Workers of America, President John F. Kennedy chose her in 1961 to lead his newly formed Women’s Bureau that administered labor laws concerning women.

Peterson’s efforts led to the creation of the Presidential Commission on the Status of Women, which developed recommendations for achieving gender equality. In her role at the White House, she gathered data, built coalitions of elected officials, and was able to win over opponents in her campaign to bring an Equal Pay Act before Congress.

And though it was opposed by the U.S. Chamber of Commerce and the National Retail Merchants Association, the bill drafted by Peterson on behalf of the Kennedy Administration and modified by Congress was passed by both the House and the Senate as an amendment to to Fair Labor Standards Act. It was signed into law June 10, 1963.

Following Kennedy’s death, Peterson was appointed to the role of presidential assistant on consumer matters by President Lyndon B. Johnson and continued to serve in that role under President Jimmy Carter. She left the White House in 1971 to continue her work as a consumer advocate in the private sector.