What Is the Glass Ceiling & How Do We Break It?

It doesn’t only affect women, nor is it solely women’s job to fix it 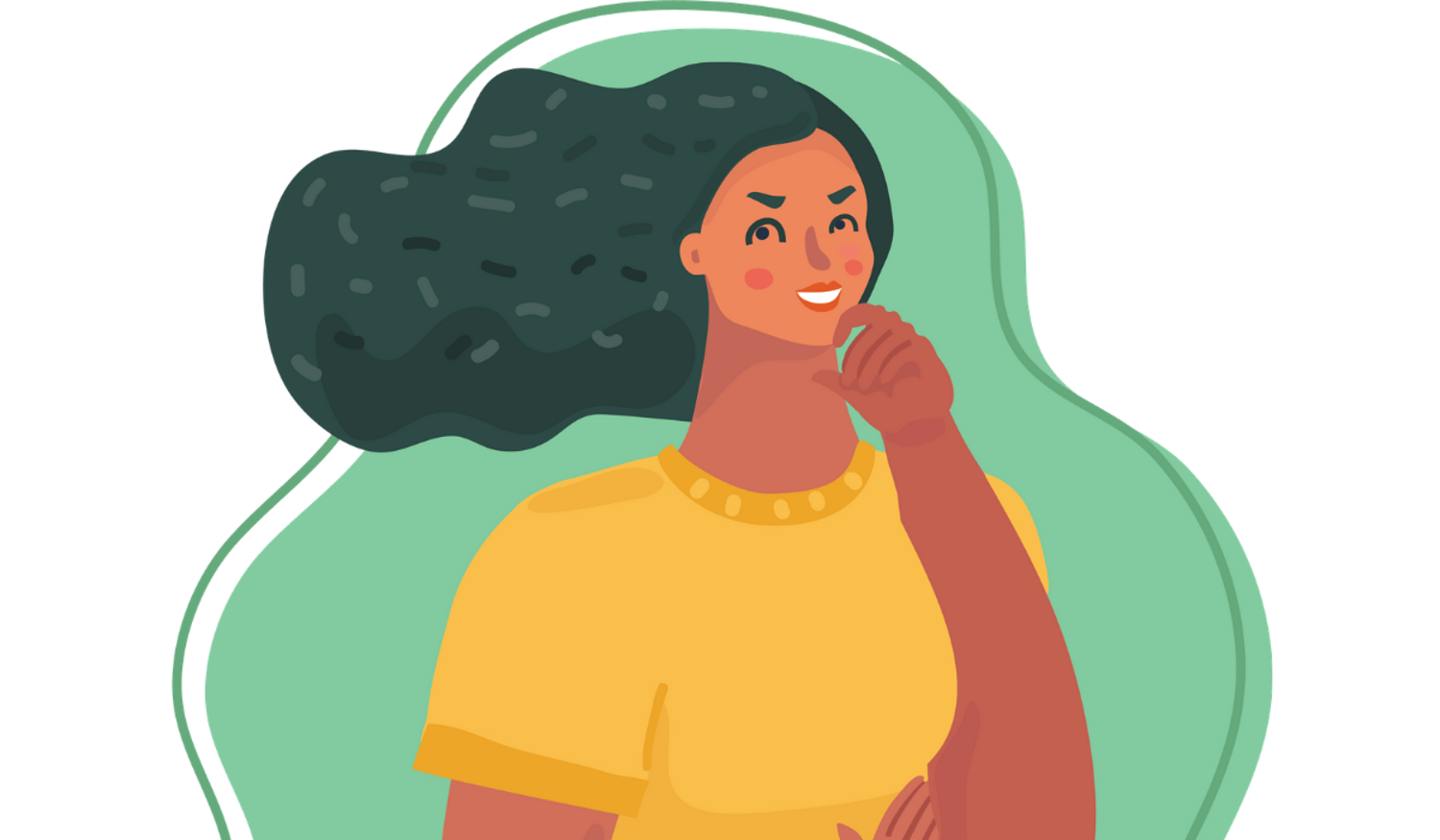 What is the glass ceiling?

The phrase glass ceiling is an invisible barrier to the professional advancement of women and minorities—barriers to high-paying careers, promotions, leadership positions, equal pay, and freedom from workplace discrimination.

The phrase has been around since the 1970s and is now part of the cultural lexicon. Women and minorities face a long list of de facto practices that prevent their success in the workplace: occupational sorting, inequality of work share in the home, the motherhood penalty, covering, as well as gender, race, and disability discrimination, just to name a few.

Where does the term glass ceiling come from?

Marilyn Loden first used the term in 1978 at the Women’s Exposition in New York. At the time, Loden was an employee at New York Telephone Co. and was asked to sit on a panel titled “Mirror, Mirror on the Wall,” the goal of which, it would seem, was to blame women for their lack of advancement in the workforce. Loden wasn’t convinced.

Prior to the conference, NY Telephone had charged Loden with an analysis of this very problem, and was sure, based on her research, that lack of confidence or improper dress was not the impediment to women’s careers. This “invisible barrier to advancement that people didn’t want to recognize”? While fielding questions on that panel, she called it the glass ceiling.

5 reasons for the glass ceiling

The list is long, the causes not always measurable and concrete. It’s a cultural problem fueled by de facto rules and practices. Here are a few reasons the glass ceiling still exists.

1. Women take on more childcare and household duties than men do

And even in 2019, women are expected to take on most of the childcare and household duties, even if she and her spouse or partner both work full-time jobs. For single mothers, minorities, and women of color who are disproportionately affected by the gender pay gap, lack of access to high-quality, affordable childcare makes it tough to work any job, especially high-paying ones, which often require long working hours completely unfriendly to working parents.

Covering refers to employers expectations that workers downplay or actively avoid aspects of their identify, specifically those that identify them as a member of a minority. For example, a gay writer being deterred from writing about LGBTQ subjects, a mother from talking about her children and parental duties, or an African-American manager from tackling issues of race in the workplace.

Covering is discrimination, and it prevents employees from being seen as full human beings and can hinder professional growth if the employee fails to “cover.”

The Institute for Women’s Policy Research estimates almost a quarter to more than eight in 10 women will experience sexual harassment at work. Forty-six percent of those women who are sexually harassed will leave their jobs or even careers. For some, this could mean job hopping that prevents career ladder climbing. For others, it means leaving high-paying careers for lower-paying ones to escape the problem and the employers who fail to address it.

While most of the factors that contribute to the glass ceiling aren’t illegal, workplace discrimination absolutely is. The reality is that discrimination does happen at work. This could mean that women and minorities are actively passed over for promotions and raises, are refused key projects in favor of non-promotable work, or are even paid less or fired because of their race, age, gender, sexual orientation, or minority status.

6 ways to break the glass ceiling

We have to normalize the practice of parental leave.

The more we allow and encourage women and men to take time away after the birth or adoption of a child, the less opportunity there will be for this to be used as a means to keep the glass ceiling in place.

Fathers, take note: A study by the Institute for Labour Market Policy Evaluation in Sweden found that a mother’s earnings increase by about 7 percent for each additional month her spouse takes off work. Pair that with the fact that 87 percent of women want men to take the parental leave available to them.

Read more: Guide to Paternity Leave: Your Rights, How to Ask, & the Future of Leave

2. Employers, be good to parents

Make it easier for both women and men to take time off after the birth or adoption of a child. Offer flexible schedules and work from home options to make it easier for parents to care for their kids. Encourage workers to take the time available to them. Normalize this across your organization.

Take a look at where women and minorities work in your organization and how much they earn. Recruit equally across all levels and departments and pay accordingly. Do the work to close your gender pay gap.

4. Talk about how much money you make

Women know they’re paid about 20 percent less than men, but on an individual basis, few women know whether they make less than their male counterparts and if so, by how much

The first step to closing the gender pay gap—which both contributes to and is also a result of the glass ceiling—is to talk about compensation. Not sure how to have the conversation? Here’s a little help.

Read more: Companies, These Are What Mom-Friendly Benefits Looks Like

5. Hire and promote women and minorities

What’s creating your gender pay gap has to do with the levels where women and minorities work within your organization. Hire and promote with diversity in mind.

InHerSight collects data about how well companies do things like promote women to leadership roles, provide equal opportunities for women and men, address allegations of sexual harassment, and more. By adding your voice to the conversation, you can help other women find companies that support them in shattering the glass ceiling.

Advancement Inspiration
Rate a company you've worked for
Share what it's like at your employer. It's anonymous and takes 3 minutes!
Rate now

How 6 Women Made Their Greatest Career Comebacks

How To Identify and Combat Favoritism at Work

Insight & Commentary
What Happened When I Practiced Integrity at Work
I didn’t change anyone’s behavior but my own
Read more ›
Insight & Commentary
Achieving Success Without a Degree
Education outside the classroom: These women prove there are many paths to a successful career
Read more ›
Insight & Commentary
Nothing To Do at Work? Try These 11 Ways to Stay Productive
With great boredom comes great responsibility
Read more ›
Artist: Anna Grimal
Enjoy Free Access to All Our Great Articles
Create a free account to get unlimited access to our articles and to join millions of women growing with the InHerSight community.
Looks like you already have an account! Click here to login ›
Invalid email. Please try again!
...or sign up with social media
Have an InHerSight account?
Log in ›
By signing up, you agree to InHerSight's Terms and Privacy Policy.