Get a Boost from These 48 Positive Quotes from Women 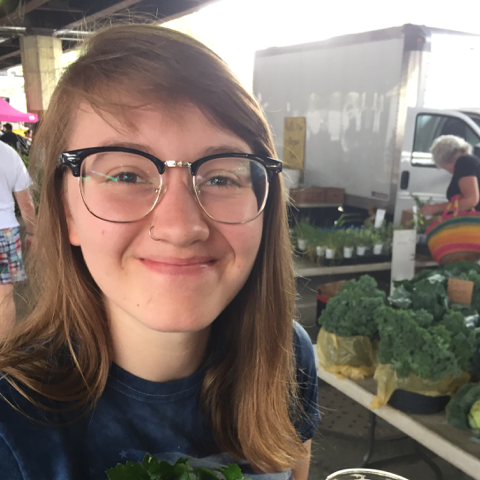 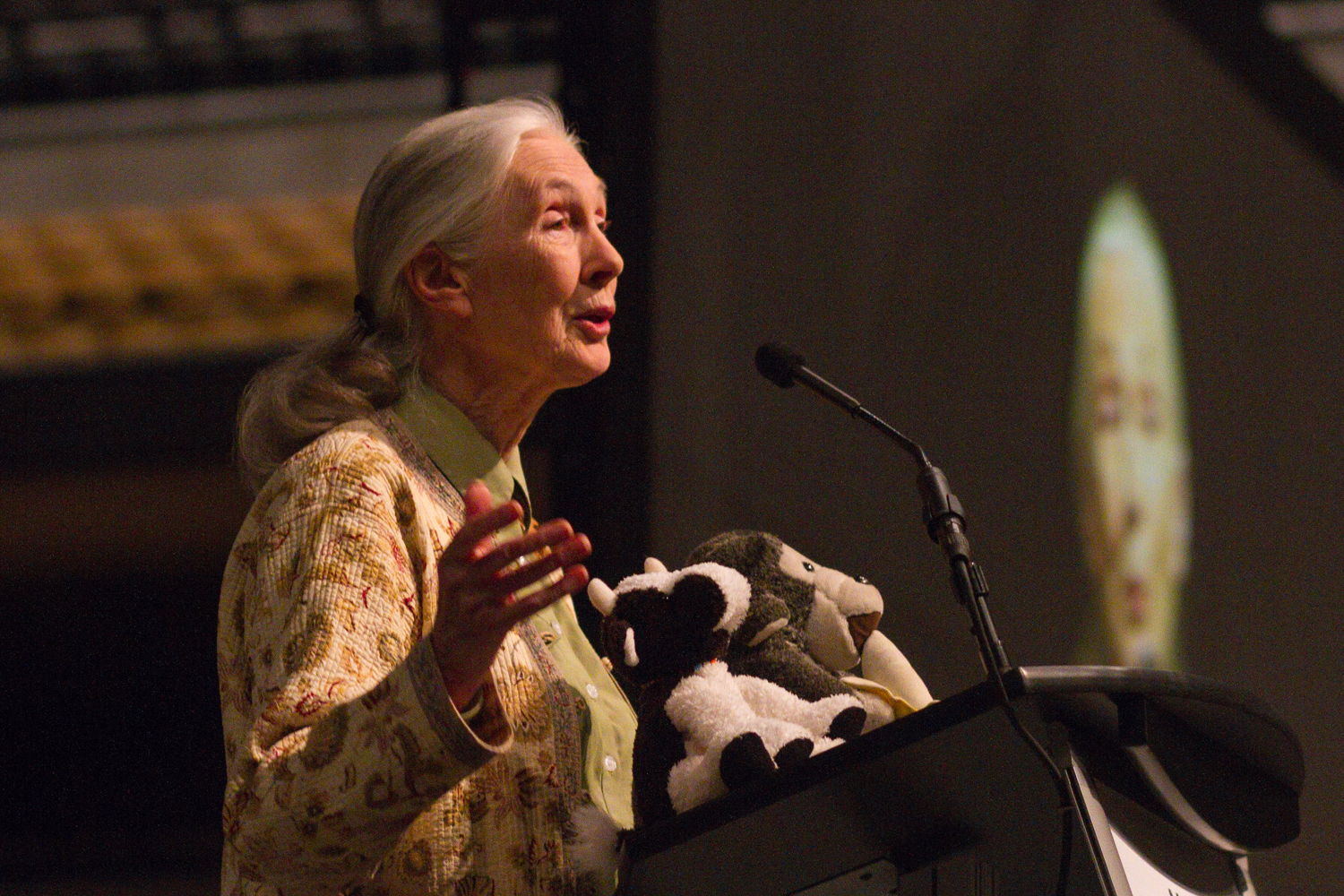 Jane Goodall speaking at The University of Missouri. Photo courtesy of Mark Schierbecker via Flickr

In the midst of a long work week, it can be tough to keep your spirits high and your positivity intact. But try not to let your circumstances get you down for too long—new beginnings may be here before you know it.

Until then, consult these 48 positive quotes from fellow women to add a little brightness to your life—or at the very least, to your work week.

Read more: 28 Inspirational Quotes to Get You Out of Your Work Funk

On Strength and self-love

Read more: Women Are Strong as Hell: 25 Empowering Quotes to Live By

Pop Culture Inspiration
Rate a company you've worked for
Share what it's like at your employer. It's anonymous and takes 3 minutes!
Rate now

How to Keep Your Ethics in the Workplace

How to Write a Stellar LinkedIn Summary [+ Examples]

Insight & Commentary
17 Memoirs to Inspire Working Women
Books written for career women by boss women
Read more ›
Insight & Commentary
Meet the Eight Inspiring Golden-Globe-Winning Women of 2019
The real show-stoppers of the awards ceremony
Read more ›
Insight & Commentary
10 Girl Power Movies to Queue Up for Your Next Family Movie Night
Comedies, champions, and conversation starters for everyone in your family
Read more ›
Artist: Anna Grimal
Enjoy Free Access to All Our Great Articles
Create a free account to get unlimited access to our articles and to join millions of women growing with the InHerSight community.
Looks like you already have an account! Click here to login ›
Invalid email. Please try again!
...or sign up with social media
Have an InHerSight account?
Log in ›
By signing up, you agree to InHerSight's Terms and Privacy Policy.