Companies: What Does & Doesn't Help Close the Gender Pay Gap

Do business better by nixing some practices and championing others 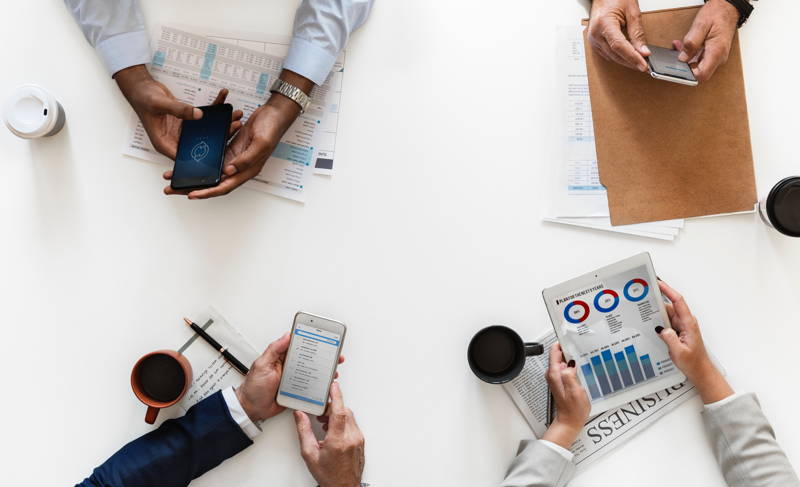 Many companies across industries aren’t actually closing the pay gap, despite their best intentions. According to the American Association of University Women (AAUW), the median female salary is still only 80 percent of the average male salary.

And this is a problem for more reasons than just equality. The Institute for Women’s Policy Research showed that almost 60 percent of women in the workforce would earn more money if they were paid comparable salaries to men, and the overall poverty rate would be cut in half, diving from 8 percent to 3.8 percent, among working women.

What’s more, the U.S. economy would have produced an additional $512.6 billion in 2016 if women had received equal pay, which would have been 2.8 percent of the GDP.

As you can see, there are several reasons to have skin in the game. While we’ve been moving in the right direction over the past few decades, if we continue to change things this slowly, gender pay quality across the U.S. won’t be reached until 2059.

So what efforts to close the pay gap aren’t working, and what can companies do to turn things around?

Some employers believe that if they view a candidate’s salary history, they can fairly set a salary for the new offer. However, this practice doesn’t actually change anything; it continues the lower-pay cycle for women because instead of assessing what the position should fairly be paid based on the market, they are basing the decision off what could be a too-low salary to begin with. Thankfully, a number of states and localities have recognized this and made pay history questions illegal. Find a complete list here.

Another practice that organizations often implement is the prohibition of employees from discussing their salaries with others. This way, no one is confronted with the fact that they make less money than their peers.

But this is clearly not a solution to the gender pay gap. Women won’t know if they’re being paid less than their male counterparts unless salaries are discussed among peers and coworkers.

Often when managers think through closing the pay gap, they understandably research whether all employees are being paid fairly within their given industry. However, giving raises to everyone means that the pay gap could still exist, just at a higher salary level, or that the company actually can’t afford the raises and the bottom line is suddenly in trouble.

One way companies try to close the gap is by targeting raises at women whose salaries are most impacting the pay gap. This means that everyone may not get a raise, only those where a clear discrepancy exists.

While this does in essence close the pay gap, there are also problems with this method. The raise would be given simply because of their gender. A woman could then think that they were getting a raise because of good performance, not just because they’re a statistic.

5. Waiting for women to ask

It’s important to educate all employees about the reality of the gender pay gap so they can do something about it in their own career decisions. However, waiting for women to ask for a raise or to ask if their salary meets that of their male counterparts isn’t enough. HR departments and managers should be making this a priority in pay structures and job offers, not just being passive and hoping it all works out in the end.

Read more: Top 20 Companies Where Women Are Most Satisfied with Their Pay

Organizations should begin by creating priorities in closing the gap and subsequent goals that will actually allow those priorities to be reached. These should be realistic for companies based on what they can afford.

The Harvard Business Review says realistic gender-pay-gap priorities may be making sure raises stay within a realistic company budget, keeping raise-related incentives in place for good performance, and ensuring salaries across the board are in line with the industry.

If salary correction is implemented, being transparent about it is important so that there are no awkward misunderstandings.

3. Giving offers based on the position responsibilities

Offers also need to be made based on the actual position responsibilities and the industry standard for a given title; not the candidate’s salary history.

4. Fixing the source of the problem

HR departments need to figure out what led to the gender pay gap in the first place. Only then can teams get to the bottom of the issue and turn things around, and revamp policy to head toward a more equal pay structure.

Encouraging open discussion about salaries among employees fosters trust, transparency, and eventual equal and fair pay in the workplace.

While the right way forward isn’t always clear, and it may take time to implement a plan that actually works, it is possible to reach pay equality within an organization. Managers and company leaders need to make sure discrimination is always out of the decision-making process by focusing on fairness and equality.

Meredith Boe is a writer, editor, and grant writer, and a regular contributor to InHerSight. Her writing focuses on working women, self-employment, small businesses, finance, and legal, in addition to her literary criticism, poetry, and creative prose. She holds a master's degree in writing and publishing from DePaul University, and her bylines include the GoDaddy Garage, The Chicago Reader, and the Chicago Review of Books.