These women are making a difference all over the world 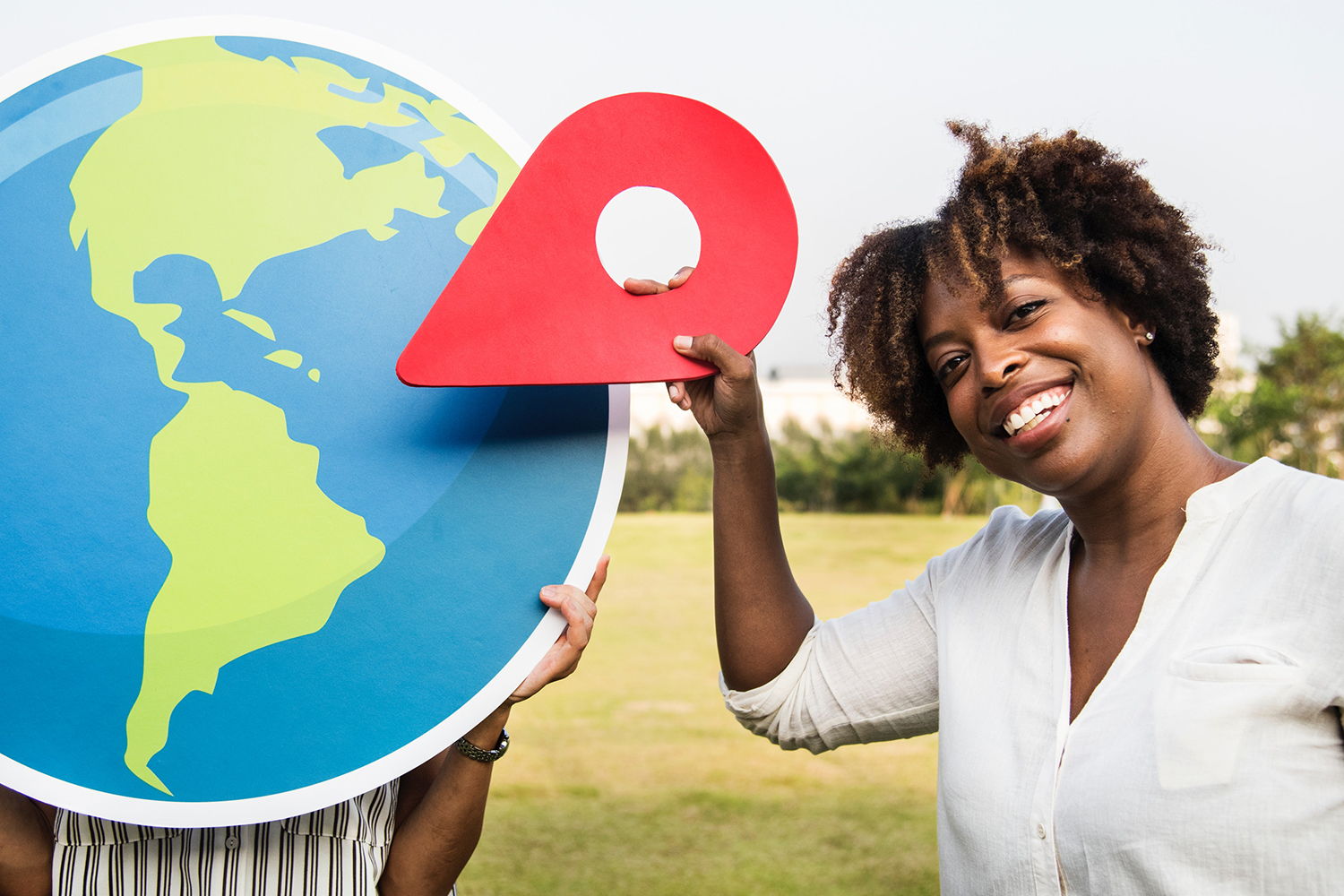 As the progress of the women’s rights movement has ebbed and flowed significantly over the past few decades, one thing has remained constant — the amount of inspirational women kicking butt all over the world.

These awe-inspiring women can be found all over, from Rio de Janeiro, Brazil, to Ulladulla, Australia. Their perseverance and tenacity have helped them overcome natural disasters, wrongful imprisonment, and domestic violence. Remaining optimistic throughout the most painful times, they’ve begun to crack the glass — or in Antarctica’s case, the ice — ceiling and deserve to be applauded for it.

Sometimes it’s easy to get wrapped up in your own geographical bubble, but it’s crucial that we get to know these amazing women from all around the world.

Felicity Aston conquered one of the most extreme challenges on Earth. She was the first woman to ski across Antarctica solo and crossed the icy continent in 59 days in 2012, earning her a spot in the Guinness World Records. Despite having to check hourly for hypothermia, bracing for hurricane-like winds, and not seeing another human for weeks on end, Aston never gave up and continued to march on.

She conquered solitude and fear and has since completed several other large expeditions, including the first British women’s crossing of Greenland as well as a ski trip through the South Pole, leading the largest international team of women ever. Her treks are vital in encouraging other women that they are capable of anything.

Turia Pitt is living proof that with unshakable resilience and determination, we can accomplish all of our goals. Pitt was just 24 years old when her worst fear was realized — during a 100km ultramarathon, she became trapped in a grass fire and suffered burns on over 65 percent of her body. Doctors told her she’d never walk or run again.

Two years of recovery and 200 reconstructive operations later, she defied all expectations and set out to achieve the life she’d always dreamed about. Pitt competed in the Ironman World Championships in Hawaii, mentored over 6,000 people on how to achieve their goals, raised more than $1 million in donations to a nonprofit that seeks to make reconstructive surgery more available, and worked with a foundation that provides better education to kids in developing countries. There’s no doubt that her courage and uplifting spirit have made a lasting positive impact on the world.

Wai Wai Nu has never let fear or misfortune hold her back from championing for those in need. Under Myanmar’s brutal military regime in 2005, Nu and her family were sentenced to years behind bars as political prisoners when she was 18, robbing her of several years of developing education.

In prison, Nu met countless innocent women, some of whom had been coerced into crimes like prostitution. Nu’s conversations with these women compelled her to take action and change her country’s political and economic system. After seven years, she was freed and immediately dedicated her life to helping others. She founded the Women’s Peace Network-Arakan and Justice For Women, both aimed at empowering Myanmar’s youth through legal guidance and education. At Justice For Women, Nu arranges workshops to educate women on the dangers of sexual harassment and domestic violence — exceptionally common issues in Myanmar.

We commend Nu for flipping the narrative to turn a life-changing event into an eye-opening experience and changing the course of her country’s future.

Adepeju Jaiyeoba is changing the landscape of maternal health in Nigeria after prematurely losing a close friend to childbirth complications. In Nigeria, one woman dies every 13 minutes from preventable causes related to pregnancy and childbirth — that adds up to 109 women every day. The combination of long distances from health facilities and a lack of qualified healthcare practitioners causes most births in Nigeria to occur at home.

Jaiyeoba’s efforts have not gone unnoticed — in 2014, former president Barack Obama mentioned her while speaking at the Young African Leaders Presidential Summit in Washington. Her personally fueled passion is helping Nigeria gradually become a healthier and safer place for expecting and current mothers.

The admirable Finnish author and programmer Linda Liukas is using children’s books to introduce young girls to the exciting world of computers. When Liukas was just 13 years old, she became enraptured by then-vice president Al Gore and subsequently taught herself coding to make a Finnish website dedicated to him. Many years later, she wrote and illustrated Hello Ruby, a book aimed at teaching 4 to 7-year-old girls about technology, programming, and computers. In 2010, she founded Rails Girls, an organization that gets women excited about technology and helps them flesh out ideas. The site offers tutorials on sketching, prototyping, basic programming, and more. She may have started the organization in Finland, but it has transformed into a global movement with workshops operating in over 260 cities around the world. Through fun education, Liukas hopes to inspire more young girls to aspire to break into the STEM field.

Brittany Packnett has been mentioned by former president Barack Obama as a leader whose voice will be making a difference for years to come. Packnett has worn many hats, all of them involving fighting for justice and social change. She organizes civil rights work with communities of color as the Vice President of National Community Alliances for Teach for America. She’s the co-founder of Campaign Zero, a policy platform seeking to eradicate police violence. And she recently launched Love + Power, a clothing line full of positive messages designed to empower people to incite the change they want to see. She’s traveled far and wide to deliver talks about empowerment, specifically on lifting up women of color. As if not already impressive enough, she’s an advisory board member of Rise To Run, an organization dedicated to recruiting diverse, progressive women to run for office, as well as Erase The Hate, an Emmy Award-Winning initiative to end discrimination. With our future in the hands of people like Packnett, we can feel a little more hopeful.

Panmela Castro advocates for an end to domestic violence through graffiti street art. Castro — along with her mother, aunt, friends, and countless other women — has dealt with domestic abuse her whole life, and although 88.5 percent of women in Brazil have experienced sexual violence and 15 women are murdered every day, domestic abuse is still not viewed as a crime.

Desperate to help women get out of dangerous situations and into environments where they can thrive, Castro turned to graffiti to empower women. Her murals focus on themes of female beauty, sisterhood, and mythical goddesses. It’s difficult to penetrate the male-dominated street art arena in Brazil, and Castro’s bravery has inspired many other women to follow in her footsteps.

Although she already speaks out about violence and women’s advocacy through her art, Castro knew she needed to go a step further. She started Rede Nami, a foundation that organizes educational workshops for women about domestic violence. In these workshops, the groups share their abuse experiences before creating murals together as a cathartic release. Using paint cans, Castro has built an outlet that offers women the freedom and support they desire by allowing them to express themselves through a creative medium.

4 Women in Tech You Should Know
How to Survive & Thrive During Your Quarter-Life Crisis
4 Women in U.S. Politics Leading Us Through Coronavirus
More articles ›