9 Women's Biographies to Add to Your Book Club Queue 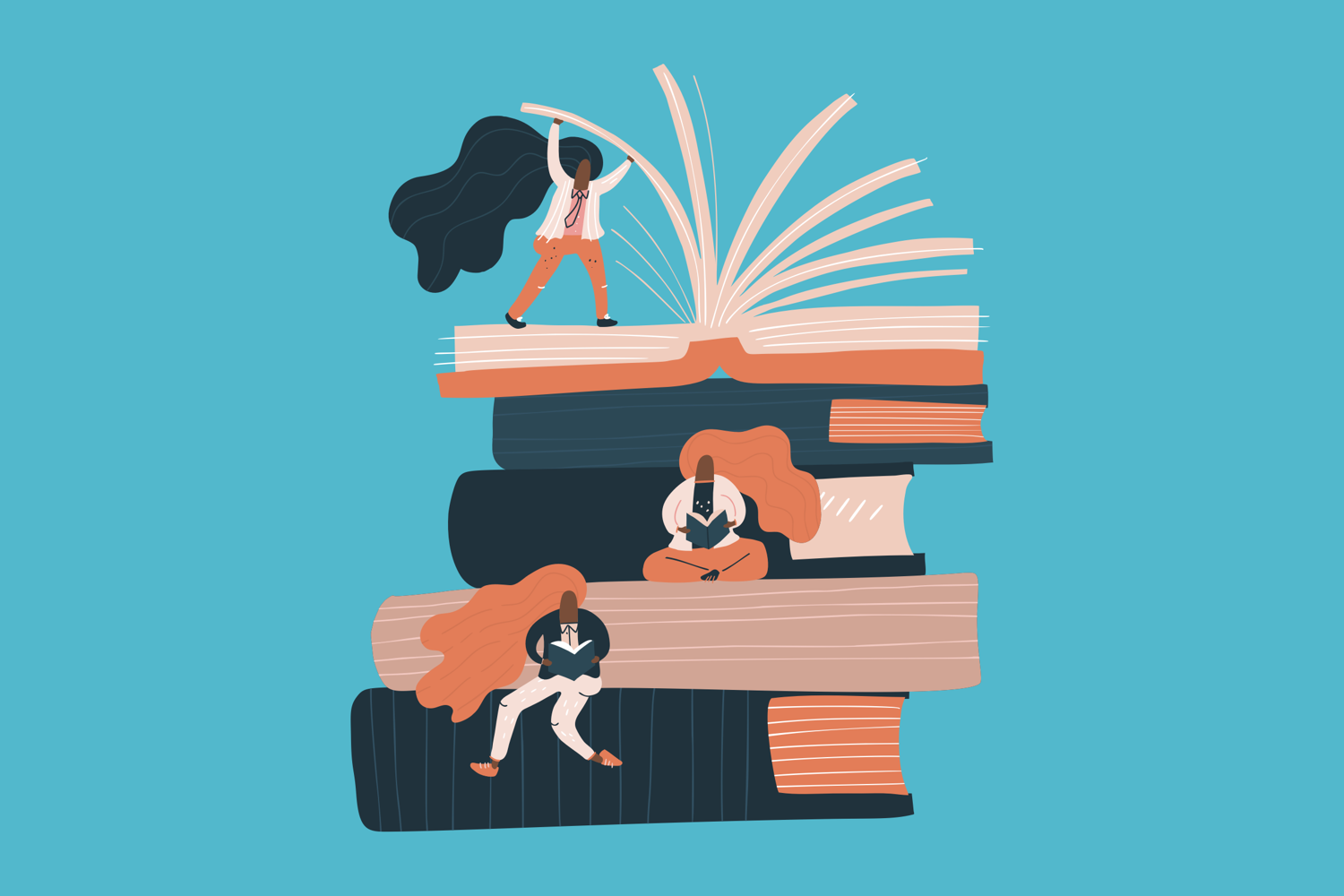 I’ve always loved books. I’m one of those book-lovers who gets completely enraptured by the narrative, furiously scribbling semi-legible notes in the margins of my favorite reads and listening to the crinkling sound of worn pages. Sound like you? Great, it’s time for you to join a book club. Book clubs are the perfect place to escape the stress from work—and practice self-care—and delve into topics that really make you think. And what gives you more to think about than the amazing women who have and still are shaping our history?

Your book club will seriously benefit from this eclectic mix of female biographies and memoirs (if you’re left wanting more, check out these books by female authors). They all feature women who are inspirational in their own way and have shown what it means to be a brave woman. Some were women’s rights trailblazers, forever memorialized and admired throughout history, and some are still fighting their cause today on our TV screens and magazine covers. They’ve all overcome adversity in order to better society or stand up for what they believe in. In each and every biography, there’s something we can relate to and a thousand and one points to discuss at next week’s book club meeting.

So grab your reading glasses and a cup of tea and get reading:

Yup, you guessed it. This gem snagged the first spot since it’s now one of my all-time favorite books. In her memoir, Obama discusses her upbringing on the South Side of Chicago, her balance between her family and work, her historical role in the White House, and her perpetual struggle with overcoming self-doubt and criticism. She’s an American icon and an incredible writer, too—I swear there’s nothing this brilliant woman can’t do.

2. Sojourner Truth: A Life, A Symbol by Nell Irvin Painter

In my opinion, Sojourner Truth is one of the bravest women in history. She was born into slavery and suffered physical and sexual abuse, yet she rose above her hardship and became a symbol of courage. She dedicated her life to championing for other black women and is now regarded as one of the main drivers of the feminist movement.

Alice Walker was the first black woman to win the Pulitzer Prize in fiction for her book, The Color Purple. Evelyn C. White’s enlightening tale of Walker’s life won’t allow for any pauses in your book club discussion. Drawing on interviews and journals, White details Walker’s Southern upbringing, the childhood accident that left her blind in one eye, her activism, and the book that led her to the spotlight.

4. Frida: A Biography of Frida Kahlo by Hayden Herrera

You couldn’t find a bigger Frida fan than myself if you tried, so of course I think her biography is a must-read. She was a survivor, having undergone at least 30 operations in her lifetime following a traumatic accident in her late-teens. Being bedridden for much of her life, she dedicated herself to art and produced some of the most beautifully raw portraits of her personal struggles, tumultuous relationship with fellow artist Diego Rivera, and her idea of womanhood. This biography is the story of an incredible woman, basically the definition of perseverance, who never gave up despite the multitude of adversity thrown her way.

Regarded as one of the most revered public figures—and sometimes controversial—in history, Mother Teresa’s biography will give you plenty to think about. She spent her life serving the impoverished and underprivileged, and her work earned her the Nobel Peace Prize in 1979. She housed the sick, fed the poor, started orphanages, and so much more.

6. In Pieces by Sally Field

Sally Field is one of the greatest actresses our time, so far accumulating two Academy Awards, three Primetime Emmy Awards, and two Golden Globe Awards. She’s one of America’s sweethearts and after a long, beloved career in acting, turned to activism in spreading awareness of osteoporosis—a disease she struggles with herself. In her emotional and honest memoir, she shares never-before-heard anecdotes from her life in and out of the spotlight. Different from what you’d expect of a Hollywood star’s journey, she describes her difficult and abusive childhood, rocky relationship with her mother, and how life in the limelight molded her.

Katharine Graham was the second-ever female publisher of a major American newspaper. For two decades, she ran The Washington Post and led the coverage of two of the most infamous scandals, Watergate and the Pentagon Papers. In her memoir, she details her emotionally isolated childhood, the suicide of her husband, and her role as a leading lady in a male-dominated field. Nothing short of gripping, her memoir won the Pulitzer Prize for a biography in 1998.

8. Indira: The Life of Indira Nehru Gandhi by Katherine Frank

As the first female Prime Minister of India, Indira Nehru, is a controversial figure on the state of global leadership. Frank's portrait takes readers on a journey from Nehru's birth in the early 20th century to her assassination in 1984.

You may not have heard of Flo Kennedy, but this activist and feminist led a life that's difficult to overlook. An outspoken defender of civil rights, Kennedy was admitted to Columbia Law School in the 1940s after suing the school for discrimination when it initially rejected her. Her highest profile case? Representing singer Billie Holiday in a suit against her management company.

Pop Culture
Rate a company you've worked for
Share what it's like at your employer. It's anonymous and takes 3 minutes!
Rate now

How to Take a Pay Cut for Your Dream Job

Insight & Commentary
11 Motivational Books for Working Women, by Working Women
When you need something else to read besides 'Becoming' for the fourth time (not that that would be a bad thing)
Read more ›
Insight & Commentary
Get a Boost from These 48 Positive Quotes from Women
“I choose to make the rest of my life the best of my life.”
Read more ›
Insight & Commentary
Women Are Strong as Hell: 25 Empowering Quotes to Live By
When the world gets you down, these women have your back
Read more ›
Artist: Anna Grimal
Enjoy Free Access to All Our Great Articles
Create a free account to get unlimited access to our articles and to join millions of women growing with the InHerSight community.
Looks like you already have an account! Click here to login ›
Invalid email. Please try again!
...or sign up with social media
Have an InHerSight account?
Log in ›
By signing up, you agree to InHerSight's Terms and Privacy Policy.