Employer strike back after you made a complaint? You may have legal recourse. 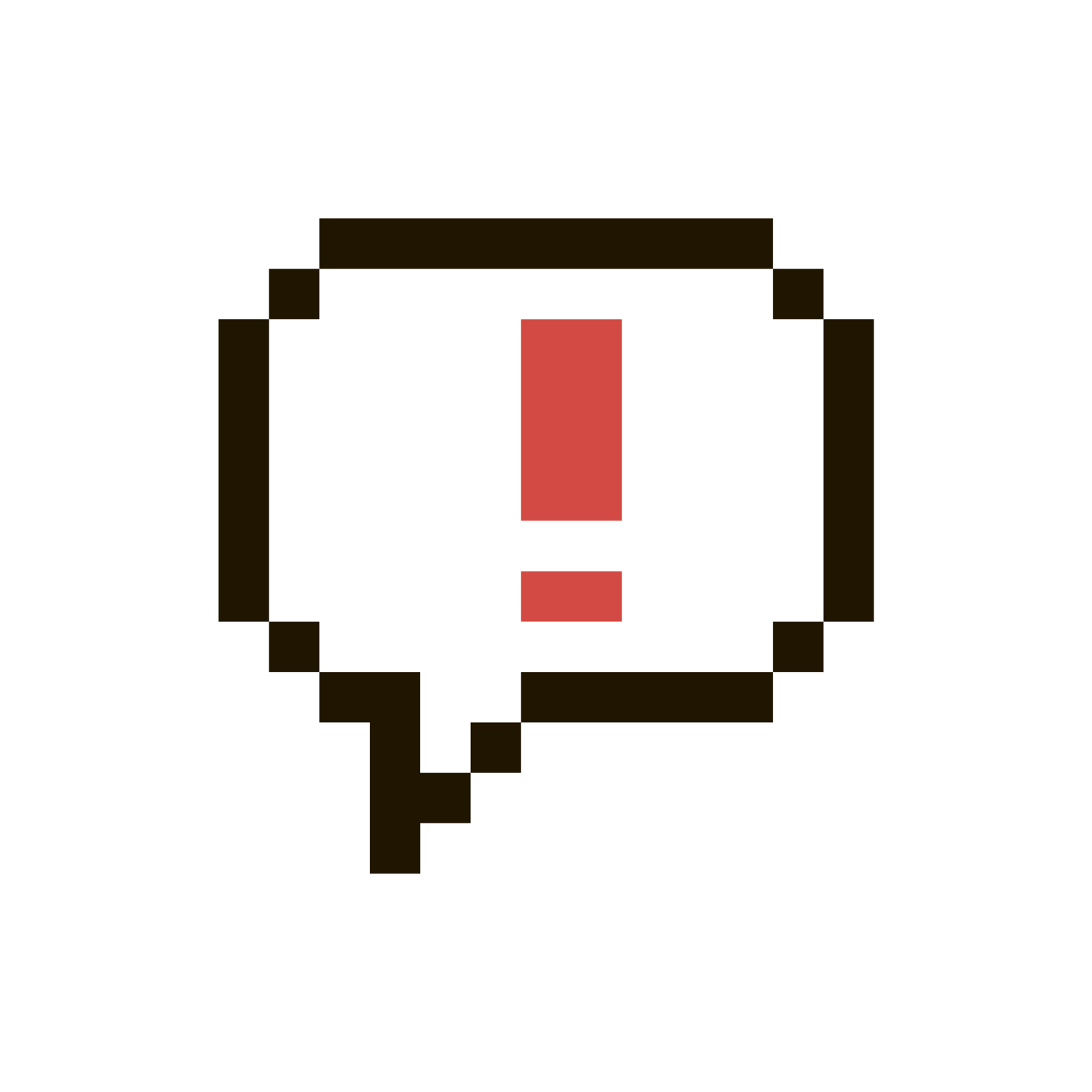 Workplace retaliation is more common than you may think. Of the more than 76,000 discrimination charges filed in 2018, the Equal Employment Opportunity Commission (EEOC) says that more than one-half were charges of retaliation against an employer.

There are laws protecting employees (and job applicants) from being punished for asserting their rights to be free from employment discrimination. Asserting these EEOC rights is called “protected activity,” and it is unlawful to retaliate against employees who file an EEOC charge, complaint, investigation, or lawsuit.

So, you’re protected from being retaliated against in the workplace, but you’ll need to prove that the adverse action took place because you filed a claim or made a complaint.

What exactly is workplace retaliation?

Any punitive action by your employer taken against you after you’ve filed a harassment or discrimination complaint is considered workplace retaliation.

Workplace retaliation is usually pretty easy to spot: You’re given a negative work review with reduced pay or a demotion (or you’re outright fired) in an obvious (but not stated) response to engaging in a legally protected activity, such as filing a complaint.

It’s important to note, however, that not all unfair treatment is illegal.

Just because a manager has been unkind or denied a promotion or raise, this doesn’t necessarily constitute retaliatory behavior.

An employee being fired after requesting leave under the Family and Medical Leave Act (FMLA) is a good example of workplace retaliation, writes Lisa Nagele-Piazza, senior legal editor at the Society for Human Resource Management. That employee can claim they were retaliated against for exercising their rights under the act⁠—a claim that can be made under most employment laws, including the Americans with Disabilities Act (ADA) and the National Labor Relations Act (NLRA), or laws that cover protected classes, like those covered in Title VII of the Civil Rights Act of 1964.

Retaliation doesn’t have to be overt to be illegal

Even being given the “cold shoulder” by managers and colleagues can be actionable, if that behavior starts after a complaint is filed and has a negative effect on your employment there, writes employment law attorney Leo B. Dubler. Other subtle examples of actionable retaliation include shift reassignment, ostracism, verbal abuse, and relocation.

Sometimes employers will claim that rescheduling shifts, for instance, had nothing to do with retaliation but is due to staffing issues. However, if there’s no reasonable cause for the shift changes and the action conflicts with an employee’s daily life, that action can be unlawful. Other negative actions to watch for include making that employee’s work tasks more difficult and spreading rumors about that employee, creating a toxic work environment.

What you can do about illegal workplace retaliation

If you believe you’ve been or are being retaliated against in the workplace, you should speak to the EEOC or to an employment lawyer to see if you may have a case against your employer.

A retaliation complaint can be filed with the EEOC or at your state’s human rights or relations agencies (many of which have a reciprocal agreement with the EEOC), or you can take your employer to court. You may be subject to time limitations, so get professional advice promptly.

Employment lawyer Lisa Guerin says that when you file a lawsuit for retaliation, there are three things you have to prove. These are:

The protected action you engaged in is when you filed your initial complaint or took part in a workplace investigation. The employer action against you is the “punishment,” whether you were fired or suddenly started being micromanaged.

The causal link is the connection between the two events. “If the adverse action is completely unrelated to the employee's complaint, there's no retaliation,” explains Guerin. The employee who complained to HR about customer harassment, and then was laid off with the rest of her department as part of a planned cost-cutting measure, would have trouble establishing a causal link, she says.

The link needs indirect evidence to bolster it. Timing is important: If retaliation occurs almost immediately after you file a charge of discrimination with the EEOC, for example, the link between the two events is pretty clear. Knowledge of the complaint is necessary too. If you’re claiming retaliation, you have to be able to show that your boss knew about the complaint.

Common sense also comes into play. If the adverse action has no explanation other than it was to punish you for a protected action, that position will in fact support your case.

Employment attorney Richard Cellar says documenting whatever’s going on in your workplace is the best way to prove retaliation. Send an email to HR and copy yourself, keeping a personal journal recording how your work environment has changed since you filed your first written report. “You would be amazed how many companies can make documentation ‘disappear’,” he writes, so keeping an off-site backup (i.e., on your personal, not company-owned computer or phone) is a good idea.

Cellar advises employees to monitor performance reviews and prior raises. The first thing he looks at when investigating employer retaliation is his client’s personnel file. “If it shows great reviews and pay increases prior to the complaint about illegal activity, and everything takes a downhill slope from there, that is great evidence for our case to demonstrate causation between the two events,” he explains.

Retaliation after a dismissed claim

Employers don’t retaliate only because you won a claim you filed with the EEOC. They also retaliate when you lose. If the worst happens, and your original charge of harassment or discrimination is dismissed by the EEOC, there’s still hope.

First, you can appeal the dismissal. If that doesn’t work, and you do in fact experience retaliation from your manager for making the original complaint, you can file a new charge with the EEOC. The difference is that this time, it’s for workplace retaliation. The fact that the first charge was dismissed has no bearing on this complaint.It’s worth a try: The rewards can be enormous. Employment attorney Eric Kingsley says recent retaliation verdicts and settlements in California range from $400,000 to $1.6 million. And in 2018 alone, the EEOC secured $505 million for victims of workplace discrimination.

Read more: 13 Signs of a Toxic Work Environment & When It Becomes Illegal

Social Media Detox 101: How to Take One & Why It Matters

What to Do if You Want to Change Careers, But Don’t Know How

Guide
Age Discrimination: What It Looks Like & What to Do When It Happens
It can be subtle, but if you spot it, you’re well within your rights to take action
Read more ›
Guide
Gender Discrimination at Work: How to Find It & Deal with It
Among other things, you can’t be fired because you’re a woman
Read more ›
Guide
What Is Marginalization & What Can You Do About It?
See also: discrimination in the workplace
Read more ›
Artist: Anna Grimal
Enjoy Free Access to All Our Great Articles
Create a free account to get unlimited access to our articles and to join millions of women growing with the InHerSight community.
Looks like you already have an account! Click here to login ›
Invalid email. Please try again!
Sign up with social media or...
Already have an account?
Log in ›
By signing up, you agree to InHerSight's Terms and Privacy Policy.