One woman's harrowing experience with harassment at one of the largest retailers in the US. 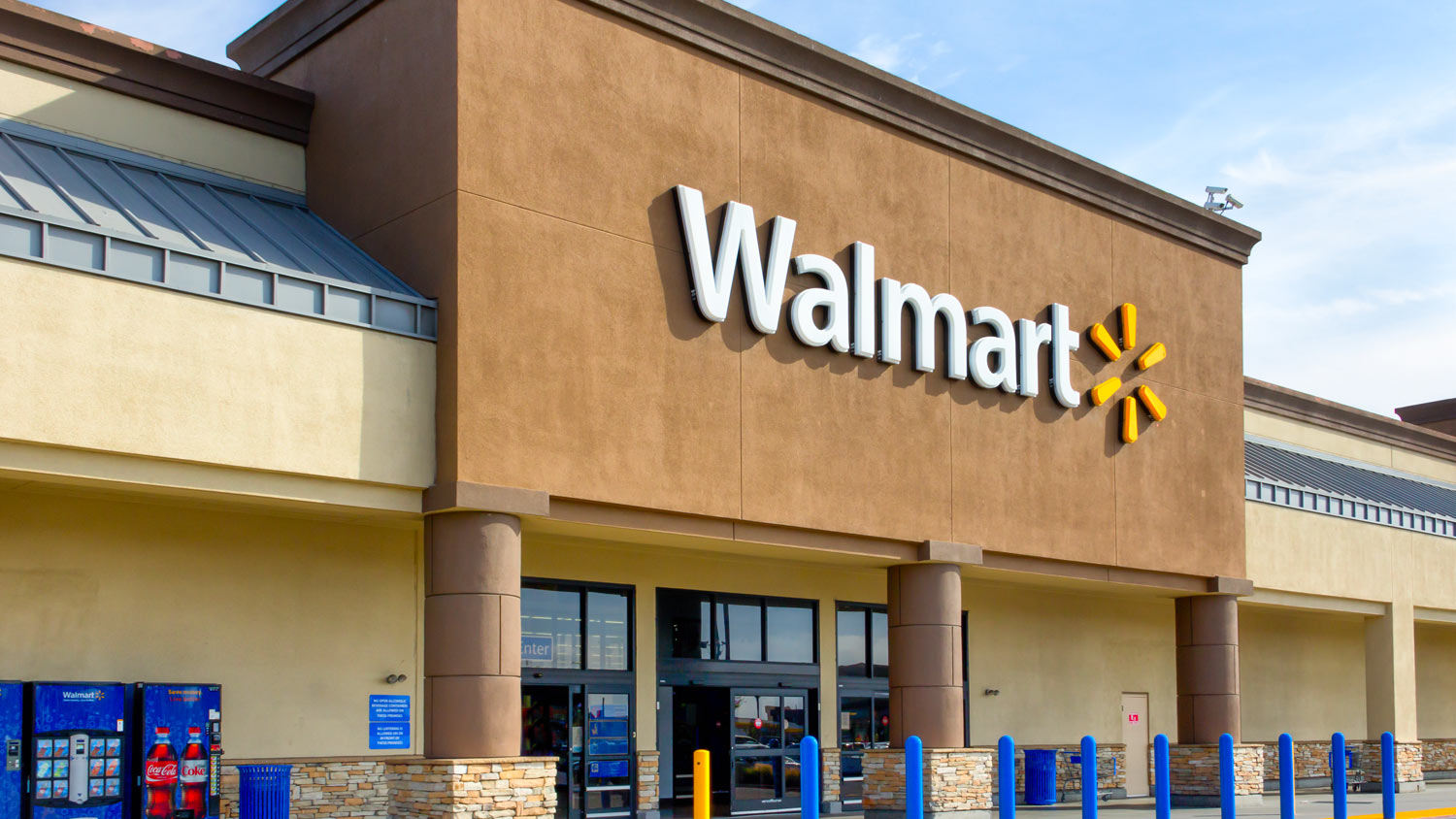 If you’re anything like us, your news feeds have been overflowing with the recent coverage of sexual harassment rocking the venture capital firms of Silicon Valley.

What the women in these stories have had to face is truly terrifying, and it takes guts to come forward and share these experiences despite the potential risks to their businesses and careers. In our march toward gender equality, these stories are critical and these women should be applauded for stepping up.

While the venture capital and tech industries are the current focus of so many conversations around the treatment of women in the workplace, they also represent a relatively small part of the whole story. As the world gawks and gasps at the latest scandals coming out of Silicon Valley, stories that may be just as harrowing from women in other areas of the working world are heard far less often.

What causes this disparity? Perhaps the risk of coming forward is simply too great for women who may have fewer employment options available to them. Perhaps there’s an expectation that women in "glitzier" industries will be treated better, but when it happens elsewhere it’s seen as “normal” or “expected.” Perhaps these stories simply aren't taken seriously.

At InHerSight, we’re working to give all women a platform for sharing their experiences, good and bad. Every day we receive ratings and comments from women — many of them describing workplaces where harassment is a fact of life — and today we’d like to draw attention to just one of those stories.

Walmart has had its share of bad press lately. They’ve gotten flack for their sick leave policies and their support (or lack thereof) for working mothers . They’ve even had a lawsuit brought against them for treating pregnant workers as “second-class citizens” .

These themes show up on Walmart’s InHerSight scorecard . With almost a thousand ratings for the retail giant at the time of writing, their score for our Family Growth Support category is only 1.8 stars (out of 5).

The comments section reveals even more, and today we want to share with you the story of one woman who was relentlessly harassed during her time with the company.

I was sexually harassed by a male co-worker for 3 years at this company. I told every level of management and they would throw me back down the chain of command. I even had an entire department of witnesses verify my claims on multiple occasions! I was a great employee [...] but it felt like they never took me seriously! Anytime I felt like there was a possibility of it getting handled, the assistant managers would put it off until they were rotated and did not communicate the issue to the next in line. They would even go as far as to deny my report to cover their backs.

Often, [I] wasn't taken seriously. I was barely 19 when I started. This co-worker was 47 years old. [...] I was told [...] that he was a quiet "good Christian man" and that maybe I "invited that behavior" by [several] different managers. This creep [...] asked me to model for him. He told me he sold Mary Kay and that I should go to his apartment to try it out. He told me I could come work for him in the summers for his house cleaning business. I could start by "putting on the [...] special new uniform" he picked out (shivers). The frustrating part is that he would play dumb, but he wasn't. He would phrase things in a way that sounded innocent if you reported him.

When I went to take the day’s trash out to relatively deserted back room, he would suddenly drop what he was doing to take his department's trash out despite there still being more left [...] just so he could follow me and get me alone.

I never felt safe anywhere near him. I changed my closing shift to an opening shift to avoid him, but sure enough, he switched his too. He would follow me into the industrial freezer (where there are no cameras) and would watch me from behind as I broke down freight. He would [breathe] down my neck and graze my behind while I was alone on my closing shift. I would catch him staring at me intently and unbroken for what felt like hours.

His co-workers in his department reported that his fixation on me caused him to mess up orders and ignore customers. [...]

He memorized my schedule [...] and would come in on his days off to follow me around the store. I checked this by walking through typically women-targeted departments and making several zigzags. I made sure it was on security tape! Still management belittled me about the issue or pretended to care and put it off until the next rotation.

I was not the only [one]. [Another woman told me] about her [experiences] working [at Walmart] She told me about [a] middle-aged man [who] stalked her and harassed her. I told her about my experiences. They were very similar and I asked who it was. Sure enough, it was the same guy. She had reported him too, with no luck.

At least [six] assistant managers, [three] department managers, and the store manager had all heard my report. I left the job after [three] years for a [different job]. The creep had the gall to ask where I was going. I lied. He made up some reason to be on [my college] campus when I would supposedly be there. I happily put 200+ miles of distance between me and where I told him I was going.

It's been a year since I left. He still works there, and as far as I know, nothing has been done. I can say comfortably, based on my experiences, that Walmart doesn't care about the welfare of its female employees and it [certainly] does [not] take sexual harassment reports seriously. I guess they expect that with such a high employee turnover rate, [one of us] would leave soon enough. But I stayed for [three] years. Harassment started day one. My first report was less than one month into my new job. Walmart did not care. The only level of management that fought for me was my own department manager, because she witnessed a lot first hand. But not even she could get upper management to do anything. [...]

The only silver lining to that job was my fellow [...] associates who would make sure that I was not alone with him for as long as they could help it. They were the family that protected me.

I could honestly write a dissertation on how little Walmart values its associates compared to the almighty dollar, and especially on how poorly they treat female associates.

(story edited and condensed for clarity)

If We’ve Heard It Once…

What’s more disturbing than this story itself is the fact that it’s in no way unique. Every day, women are experiencing harassment, unequal treatment, or worse at work — from the venture capital firms of Silicon Valley to the bakeries of Walmart and beyond.

The author of this comment had no power over the older and more established people for whom she worked. She didn’t have a broader platform from which to share her story. Despite repeated complaints and pleas for help to a failing management and HR response team, she was not taken seriously. The New York Times didn’t pick up her story.

We often hold high-powered banks, VC firms, and tech companies accountable for their actions (or inactions). We write articles about them, we check in on them, and we can’t seem to escape the constant coverage of their struggles with sexism, inequality, and sexual harassment. But what about when it happens at Walmart?

InHerSight is an anonymous company ratings platform for women. Women rate their employers on multiple factors — including how the company responds to things like sexual harassment — and we create public-facing scorecards that help women make better decisions about where they work.

We want to help share your story — good or bad. Join the thousands of women who have shared their experiences on InHerSight and rate a place you’ve worked today .

Strength and Solidarity: Why the Japanese Counterpart to the #MeToo Movement is a Critical One
Meet the Woman Who Makes Sure Employers Behave
What Recent Research on Sexism in the Economics Field Doesn’t Say
More articles ›