And few women who have asked for raises actually got them 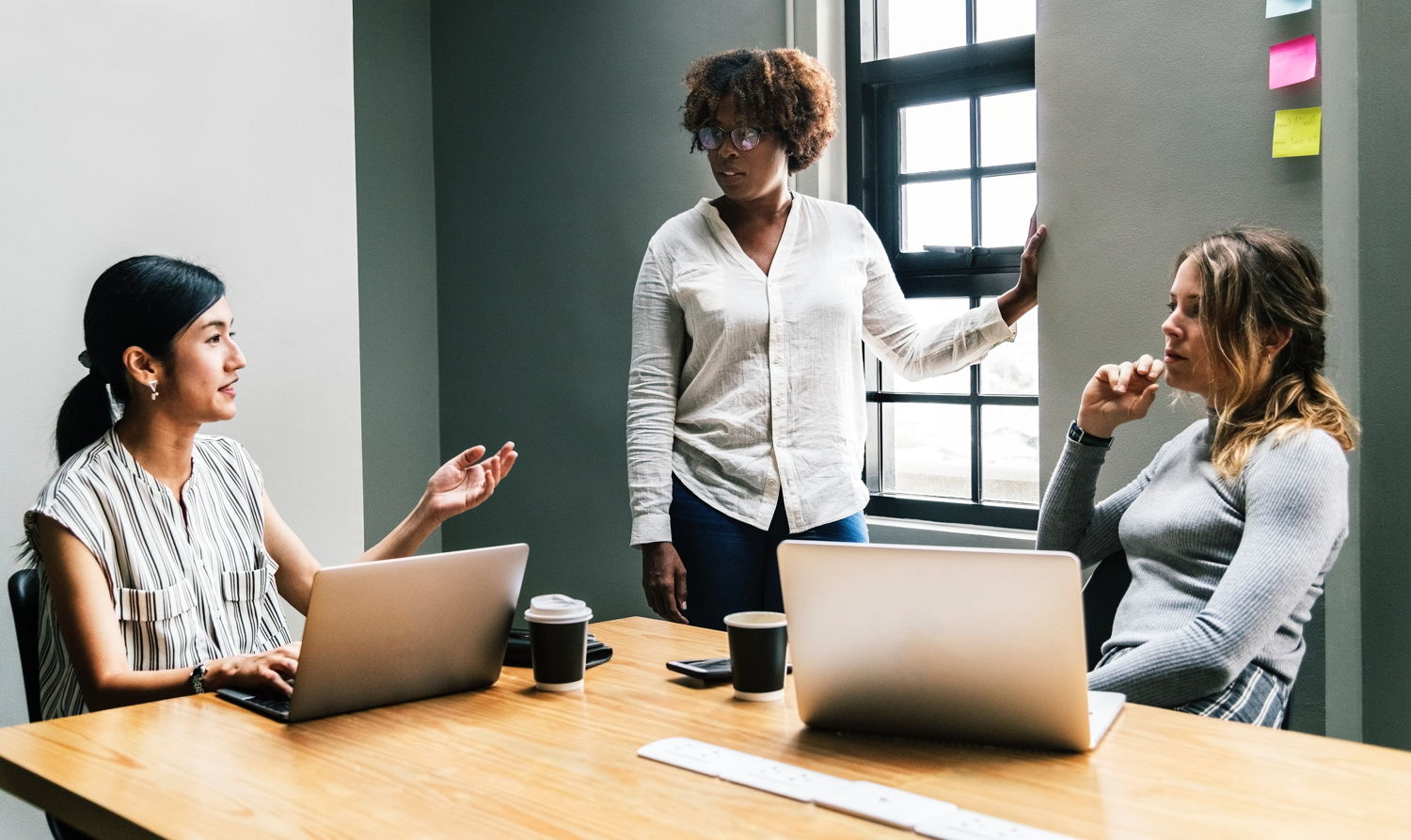 In a March 2019 survey, InHerSight found that the majority of women have not asked for a pay raise in the last year.

Have you asked for a pay raise in the last 12 months? 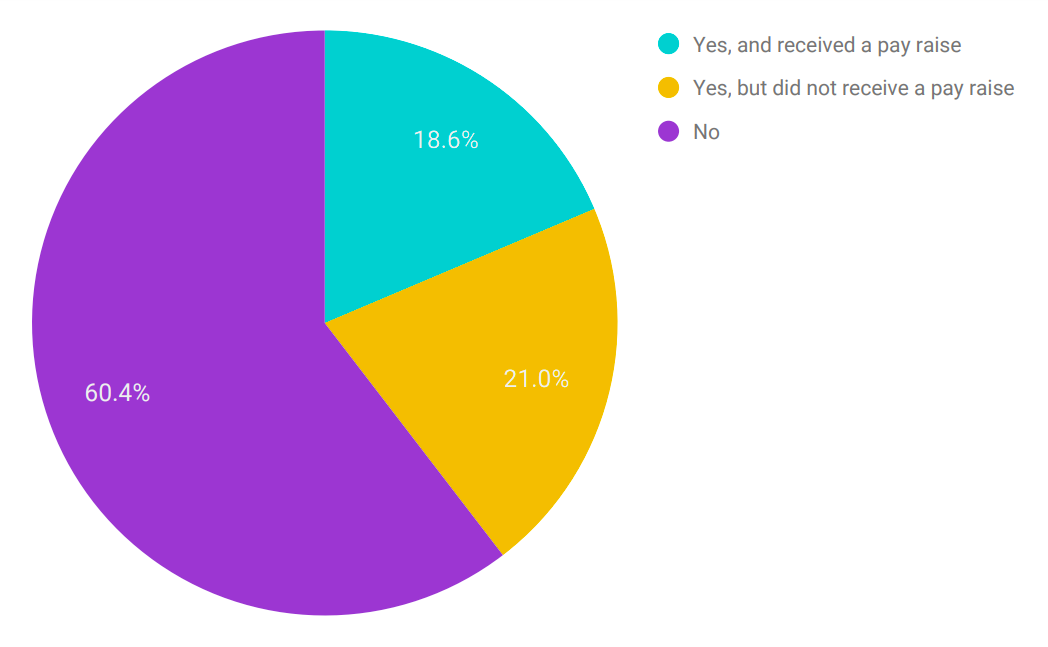 According to the 2018 Women in the Workplace report by Lean In and McKinsey & Company: