These funny ladies are the reason we love Twitter. 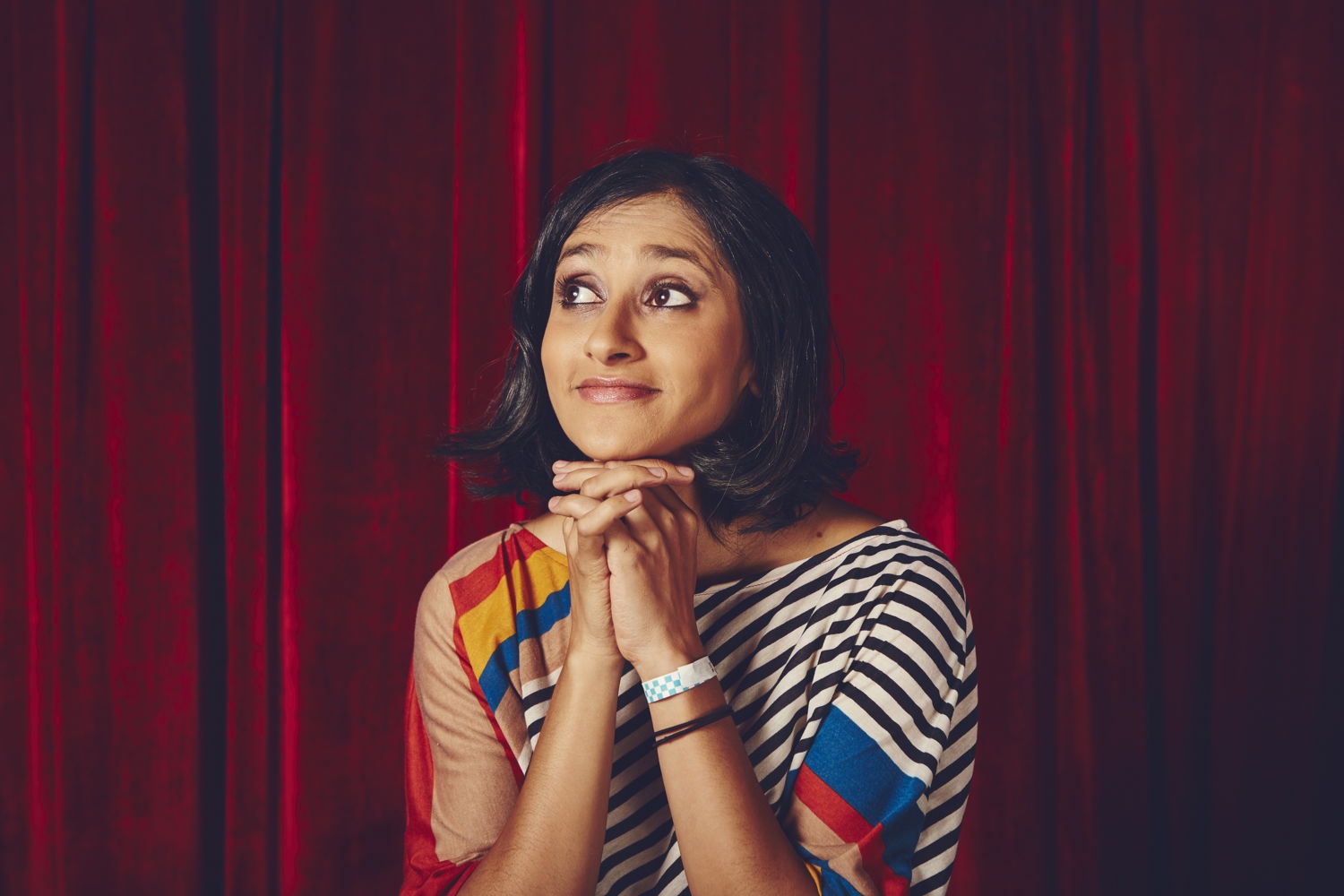 Ahh, Twitter...the gift that keeps on giving. Twitter is a beautiful little black hole that allows us to reel out our inner divas, sit back, and watch celebrity drama and political scandal unfold.

In 2016, the internet declared Twitter dead—it was rapidly losing users and advertisers, and there was no light at the light at the end of the tunnel in sight. However, slowly but surely, Twitter has found that light, reclaiming its high-ranking status within the sea of social platforms and online banter. The age of Twitter’s comeback is now, and there are so many reasons to create an account.

Nothing is more therapeutic than scrolling through Twitter to see hysterical memes and your favorite celebrities venting about what’s going on in their lives. Many women have turned to Twitter to make their voices heard, and these ten women are absolutely killin’ it. With topics ranging from pop culture commentary to outrageous things their children say, if you can get through just two of their tweets without bursting into laughter, you can pat yourself on the back:

My enemy is this woman who just loudly offered all of her kids chocolate bars and caused my kids to turn and look at me like I’m a failure.

Kelly Oxford is the pinnacle of a Twitter star. After becoming a stay-at-home mother, she turned to Twitter to share her motherhood experience and her kids’ brilliant takes on life. The apple must not fall far from the tree, because her kids are hilarious—just browsing through a few of her most recent tweets had me stifling some not-so-cute cackling.

Lauren Ashley Bishop resides in Los Angeles and has done stand up comedy shows all over the US. She’s voiced several radio and TV advertisements and has acted in national commercials. Her short, blunt tweets focus on the current political climate and daily anecdotes, like “hello 911 my mother is cutting up her chicken tenders with a knife and fork and i’m using this joke format help.”

A toddler in this restaurant is sobbing while someone tries to feed her a pastry, and I want to ask her how she got this job.

Elizabeth Hackett is a television screenwriter based in Los Angeles who has worked on a few different Disney and Nickolodeon projects, including the show Geek Charming. She has a hilarious Twitter feed and a beautiful dog whose photos she Tweets often. In addition to her dog, she mostly Tweets about pop culture, entertainment, and the absurdity of day-to-day life.

Aparna Nancherla has had a very successful stand-up comedy career and has written for Late Night With Seth Meyers and Totally Biased with W. Kamau Bell. Her followers are obsessed with her dry humor and how she can make a spot-on joke about every minute of her daily experiences in New York.

I owe my checking account an IPhone notes apology for my last trip to Target.

Tanisha Long is an actress, writer, and comedian who regularly appears on Comedy Central and MTV. My personal favorite? Her hilarious narratives and advice from MTV’s Girl Code. Her Twitter profile is filled with pop culture references, as well as the hilarious realities of working in entertainment and being late to absolutely everything.

We keep getting new emojis because there are no words to describe wtf is going on anymore https://t.co/8YOmz2CnkI

Eliza Bayne was previously the comedy producer and writer for several talk shows, including Good Mythical Morning with Rhett and Link, the most streamed show on YouTube Originals. She’s written and produced several TV sketches that have gone viral. Her brutally honest tweets cover a little bit about every topic and will have you screaming at how relatable they are.

People keep telling me “Congrats! You’ve made it!” and I’m like, literally using a plastic bag as a plate

Charlene deGuzman is an actress and writer based in Los Angeles. Recently, she wrote and starred in her first feature film, Unlovable. Previously, she got her foot in the door through magazine journalism and stand up comedy. Her witty, self-deprecating, and observant tweets caused her to garner an immense following on Twitter.

Looking for more Twitter hilarity? Check out these 15 hysterical Tweets every working woman can relate to, brought to you by InHerSight!

Born and raised a Tar Heel, Cara is a culinary aficionado and zealous writer consumed by wanderlust. She's passionate about women's issues and interviewing inspirational women in her community.

Insight & Commentary
29 Quotes About Strong Women, by Strong Women
"A woman with a voice is by definition a strong woman."
Read more ›
Insight & Commentary
3 Soul-Searching Career Questions to Ask on Your Quest
A practice that pays off, even for the skeptics
Read more ›
Insight & Commentary
36 Quotes About Failure That Will Lift You Up
From women, naturally
Read more ›
Artist: Anna Grimal
Enjoy Free Access to All Our Great Articles
Create a free account to get unlimited access to our articles and to join millions of women growing with the InHerSight community.
Looks like you already have an account! Click here to login ›
Invalid email. Please try again!
...or sign up with social media
Have an InHerSight account?
Log in ›
By signing up, you agree to InHerSight's Terms and Privacy Policy.