September 10: Badass women and the news that affects them 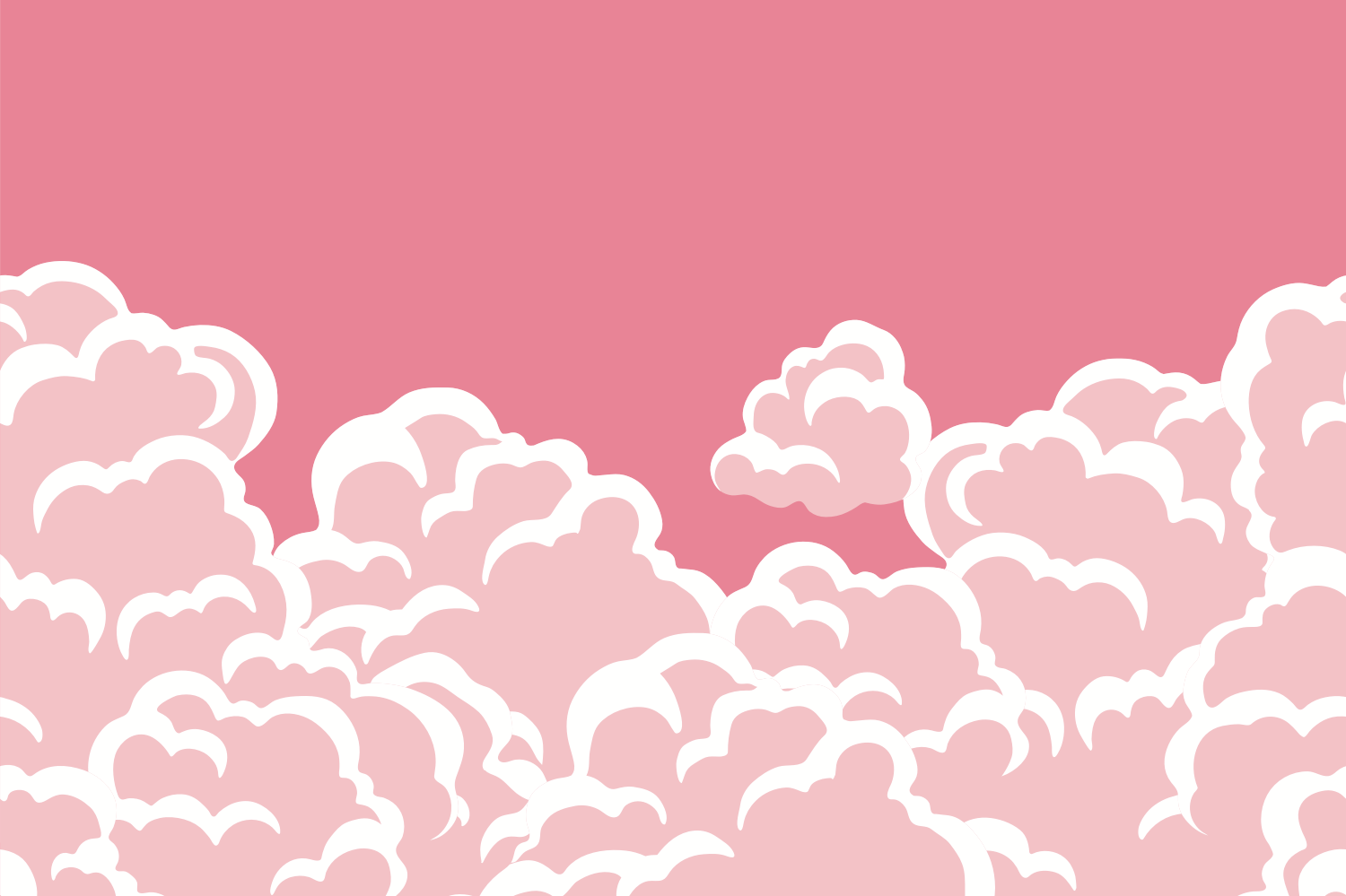 Is It Really Costing them Everything? Nike, Levi’s, and Corporate Activism

Nike’s new ad featuring Colin Kaepernick experienced an explosive reaction after its unveiling last week. Kaepernick started a movement within the NFL by kneeling during the national anthem during games in non-violent protest against police brutality. Opponents of Kaepernick and national anthem kneelers were incensed by the ad, taking to social media to attack Nike and post videos destroying their Nike apparel. Nike largely appears unbothered by the backlash, even posting a how-to on safely burning their products. Nike has a history of controversial, progressive campaigns focused on diversity, so it makes sense that it made Kaepernick the face of their 30th iteration of the “Just Do It” campaign. It feels genuine. Time

But, for companies looking to the future, taking an activist stance is also beneficial economically. Millennials and Gen Z’ers, the next era of customers, are highly receptive to companies which take a genuine stance on social justice. Although stock initially fell after the Nike ad, the company now reports a 31 percent increase in sales. Levi Strauss is another company taking a political stance — on gun control after a customer in a Levi’s store accidentally shot himself. CEO Chip Bergh is urging other companies to support gun control measures as well. It will be interesting to see how other corporations take on this new wave of corporate activism. Fortune

News broke Friday of 26-year-old rapper Mac Miller’s death by apparent overdose. Ignoring the real issue, that addiction is a serious health crisis in this country, some fans began to harass Miller’s ex-girlfriend Ariana Grande via social media. A wave of vile comments blaming her for breaking up with him when he was a low point prompted her to disable her Instagram comments. The reaction is reminiscent to that of Demi Lovato’s recent overdose. Other than ignoring the severity of the addiction issue, these individuals are perpetuating the dangerous idea that women ought to stay in difficult, potentially toxic relationships for the sake of their partner. Miller’s death is a tragedy, but Grande is not to blame — she had every right to make the right relationship decision for her. Refinery29