Looking for Some Summer Reading? These Writers Changed Our Landscape

4 writers who have pulled the canon back to female 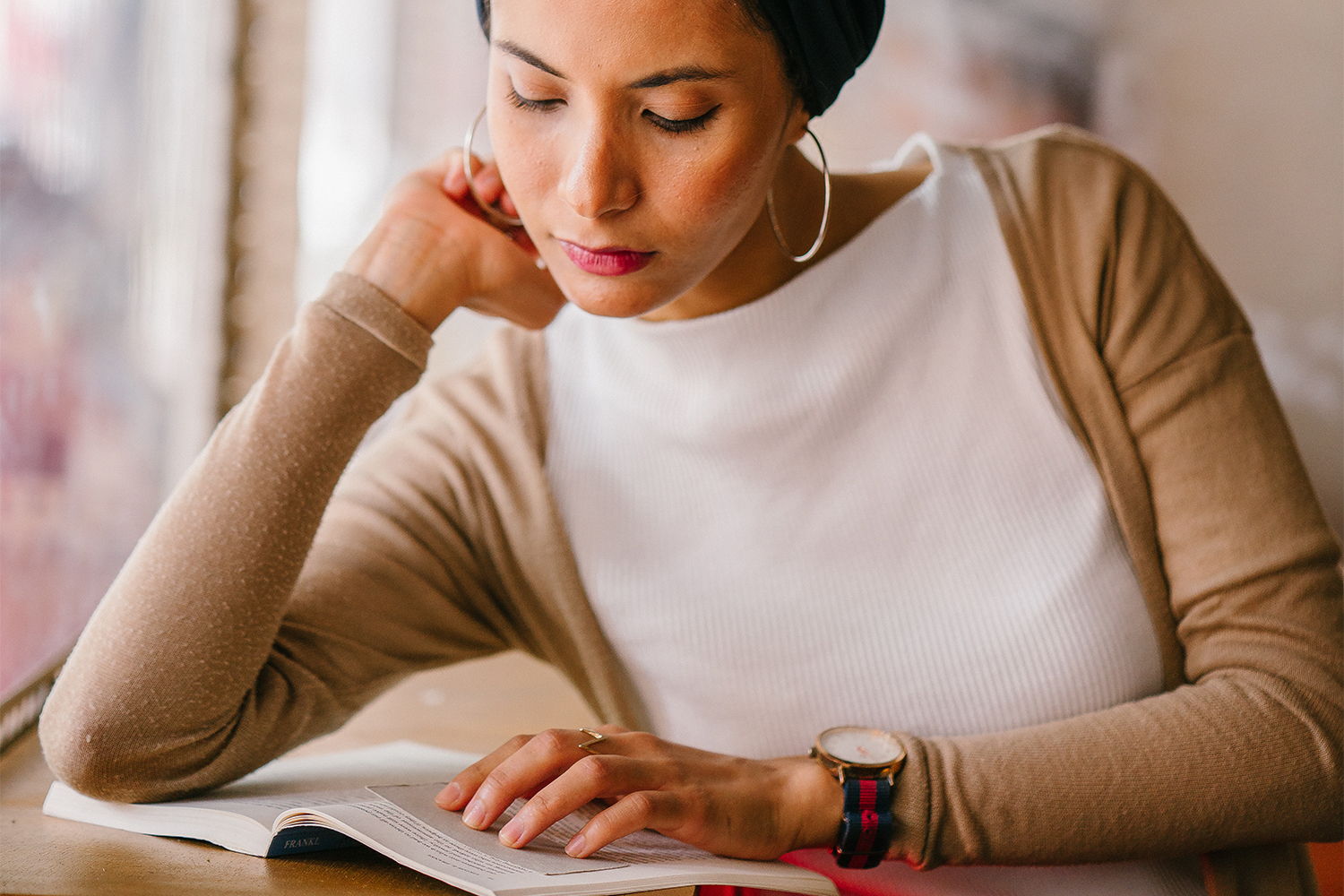 The literary canon is chocked full of coming-of-age stories and inspiring narratives, but sadly, men have been the majority . Catcher in the Rye, Bright Lights, Big City, The Sun also Rises, On the Road, Great Expectations; the list goes on. Though there may be strong female characters in these novels, they’ve largely been placed in the background, acting merely as plot devices to churn the novel along.

Even though men have gotten the bulk of the spotlight in history, there are many, many stories by and about women that shine, whether they be fiction, nonfiction, or memoir. Here’s a brief look at four game-changing stories that tackle what it’s like to be a woman, and illustrate how women have persisted and dominated despite our setbacks.

The entire premise of Virginia Woolf’s extended essay A Room of One’s Own is that women need space to write and think, just as men do. This space must be a physical space — a place of quiet to think and reflect — in addition to the figurative space-time away from household duties, or even the recognition that space is needed for thought. Her assertion that the creation of art requires privilege, which women did not have at the time, was downright radical, and can be applied to many other oppressed groups.  It’s hard now to imagine women not being able to have the space to write and create. Fortunately, we’ve come a long way in this regard, in part thanks to Woolf.

She wrote to a friend when the book was coming out: “I wanted to encourage the young women--they seem to get fearfully depressed.” Are you also in need of a bit of encouragement and uplifting? You can read a free ebook version of the essay here .

Cheryl Strayed’s inspiring story has grown to become a worldwide sensation. Wild follows her solo journey walking the Pacific Crest Trail, but more importantly, her tumultuous journey growing up. Her book discusses her history drug abuse, a cycle of infidelity that ended with her divorce, and her complicated feelings surrounding her mother’s death. She doesn’t hold back, like women are often taught to do.

And people responded. The book became a bestseller after Oprah chose it for her book club. Wild was then made into a very successful movie with two Oscar nominations.

After taking her famous hike and overcoming drug addiction and failure, Strayed went to graduate school and got an MFA under renowned writers like George Saunders. Even if her book hadn’t done well years later, her early-twenties journey in itself is a stirring example of the resilience of women.

Strayed not only discussed tough issues and was fiercely open about her problems, but she also contributed to the ongoing, and often overlooked, nature writing canon — a genre that has long been dominated by men. The book is inspiring on many different levels.

In case you aren’t aware, we’re living in the golden age of the gig economy. This means that women are quitting their jobs and going off on their own to be writers, artists, project managers, musicians, stylists, travel bloggers, and basically everything else. Now, more than ever in history, women feel confident and comfortable enough to take the leap away from a steady job and enter the unknown to be their own boss. Women are becoming self-employed and are starting their own successful businesses every day.

Jen Sincero couldn’t have released her landscape-changing book, You Are a Badass, at a better time. The book talks about how to “stop doubting your greatness and start living an awesome life.” And while you won’t find immediate awesomeness and success just from reading the book, there are lots of words of wisdom that will point you in the right direction.

Her brilliance is that, even though women are more and more confident in the workforce, we still need a few words of wisdom and assurance sometimes -- remind us that we have come a long way, and to remind us that we are badasses and can do anything we want. In fact, one of her main points is that women need to start believing that everything they want is available to them. Everything.

Sincero’s writing is witty, clear, and just what we needed. And what we’ll need again and again — I’ll be rereading this once a year.

Sincero also released a sort-of-sequel called You Are a Badass at Making Money, which is worth checking out if you end up loving the first one.

Maggie Nelson, a MacArthur fellow, first received recognition for her book Bluets — a memoir-in-shorts about her obsession with a color, her desires, and her struggles with identity. Nelson is known for incorporating philosophy into her writing and her memoir, which gives her thoughts more meat and also adds more food for thought for readers’ own lives.

With The Argonauts, which won the National Book Critics Circle Award , Nelson presents us with another work of nonfiction that takes readers further into her philosophy and her life. She explores having an untraditional family — Nelson’s partner is gender-fluid and much of the book is about their journey together during Nelson’s pregnancy with their child.

For a respected woman writer to now have the stage to tell such a modern family story would have been unheard of a century ago. Heck, even a few decades ago. Her book and her success show that we’ve come a long way.

If you’re looking to feel inspired in your journey, whether in your career, finding your passion, or in your personal life, try picking up these great books by game-changing female writers.

Bonus pick: Watch out for Becoming by Michelle Obama, to be released November 2018

InHerSight supports women looking to dominate by providing company reviews, inspiring female stories and a job-matching service. Visit our website today for access to these services.

Insight & Commentary
7 Hilarious Women You Need on Your Twitter Feed
These funny ladies are the reason we love Twitter.
Read more ›
Insight & Commentary
13 Relatable Tweets from Women Who Got Hit on Over LinkedIn
Sliding into your DMs like...harassment
Read more ›
Insight & Commentary
15 Funny Out-Of-Office Replies You’ll Wish You Could Use
They're mostly inappropriate, but a girl can dream
Read more ›
Artist: Anna Grimal
Enjoy Free Access to All Our Great Articles
Create a free account to get unlimited access to our articles and to join millions of women growing with the InHerSight community.
Looks like you already have an account! Click here to login ›
Invalid email. Please try again!
Sign up with social media or...
Already have an account?
Log in ›
By signing up, you agree to InHerSight's Terms and Privacy Policy.