You probably don’t know these names, but you definitely should. 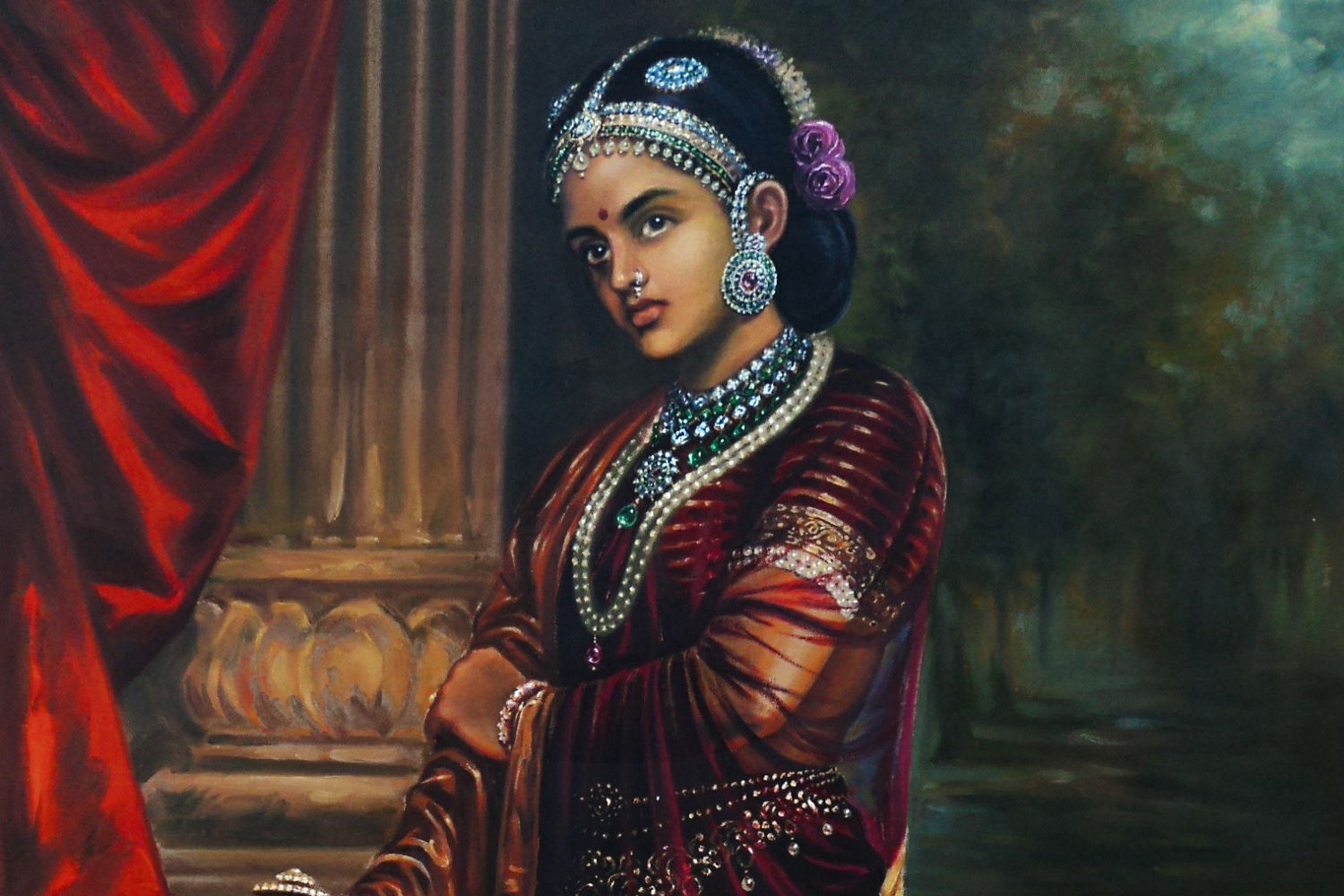 From Wonder Woman to Katniss to Black Panther’s Okoye, we can’t get enough of these strong women warriors. But iconic heroines don’t just live on the screen — countless women throughout history have dedicated themselves to defending their homes, people, and ways of life.

Here are just a few of those amazing female warriors — the “hidden figures” in warfare — from around the world that you probably don’t know about:

1. Artemisia of Caria - Battle of Artemisium

Not only was Artemisia the queen of a Greek city-state in what is now Turkey, she was also history's first known female naval commander. She fought in the Battle of Artemisium and in the Battle of Salamis as an ally of Persian emperor Xerxes in 480 B.C.E. A skilled strategist and admiral, even Artemisia’s enemies respected her — though she did have a sizable bounty on her head. But hey, what warrior queen doesn’t have men who’ll pay to see her head on a silver platter?

This woman enjoyed revenge. When she lied to British soldiers who invaded her home asking questions, they shot her pet turkey and ordered her to cook it and serve them (so rude). They then thoughtlessly stacked up their muskets in a corner, easily enabling Hart to pass her daughter the guns through the backdoor. When the soldiers noticed, she shot one and held the rest off ‘til her husband arrived. She insisted he hang them. Lesson learned: don’t underestimate ladies named Nancy — mess with their pets or home, and you’ll regret it.

This formidable Indian warrior queen is famous in her home country but largely overlooked by others. Rani trained her friends into a military entourage and later led resistance fights against invading British troops. Her friend, Tatya Tope, led forces against invading British troops in a four-day battle that saw Rani fighting her way through with her son on her back, horse reins in her mouth, and a sword in each hand (we know; it doesn’t even sound real). She was fatally wounded and died soon after, but her legacy lives on.

This fearless Canadian soldier left home at 15 for the U.S. to escape an arranged marriage. She disguised herself as a man for autonomy’s sake (thanks, 1800s!). She enlisted in 1861, serving as a field nurse, but when her friend, a Union spy, was killed, she applied to take his place. She later left the army after contracting malaria and worked as a nurse in Washington, D.C post-recovery. Her story eventually went public, and she received army pension and honors.

Queen of a region in what is now Ghana, Yaa Asantewaa led forces of 5,000 in the Ashanti War against the British occupation. Here’s a quote from her that has us shook:

Sadly, Yaa Asantewaa was captured in battle and, in 1921, died in exile.

This French “Queen of Spies” (we’re in love) used the pseudonym “Alice Dubois” to amass German intelligence for British forces through her extensive network of spies, the Alice Network. She was arrested in 1915 but refused to give up information and was sentenced to labor for life. She died three years later from poorly treated wounds.

A British nurse who indiscriminately saved lives of soldiers from both sides of the war, Cavell also helped 200 Allied soldiers escape from German-occupied Belgium. She was basically an angel who once said, "Patriotism is not enough. I must have no hatred or bitterness towards anybody." German forces arrested and executed her in 1915, and she became a martyr.

Gabrielle Petit was a young Belgian woman who first volunteered to serve with the Red Cross and later spied for the British Secret Service in World War I, distributed underground newspapers during Belgium's occupation, and helped soldiers across the Dutch border. She was captured in 1916 but refused to give up the names of her fellow spies, leading to her execution by a German firing squad.

This Filipina guerrilla leader led resistance forces of about 100 men who killed over 200 occupying Japanese soldiers in World War II, using homemade weapons to liberate her native island of Leyte. She was so deadly that the Japanese placed a bounty of 10,000 pesos on her head, but she escaped the war with only a bullet wound scar on her arm.

Irena Sendler's work was covert like espionage, but also incredibly selfless. A humanitarian who worked in the Polish Underground during the Holocaust, Sendler risked her life to save an estimated 2,500 Jewish children, smuggling them out of the Warsaw Ghetto. She was arrested in 1943 but refused to relinquish information despite torture. She narrowly escaped execution and has since been recognized as the incredible woman she was. She passed away peacefully in 2008.

Looking for more sources of inspiration? Check out these empowering quotes collected by InHerSight.

The Push For A Female Leader as CBS Begins CEO Search

Insight & Commentary
I Am a Failure
Turns out life doesn’t just abruptly end when you fail
Read more ›
Insight & Commentary
What I Do When I Feel Like a Failure at Work
*World’s tiniest violin plays Tchaikovsky’s Violin Concerto*
Read more ›
Insight & Commentary
How to Dress Professionally While Traveling
Linen: the best fabric for standing, leaning slightly, and enjoying gentle breezes—not business trips
Read more ›
Artist: Anna Grimal
Enjoy Free Access to All Our Great Articles
Create a free account to get unlimited access to our articles and to join millions of women growing with the InHerSight community.
Looks like you already have an account! Click here to login ›
Invalid email. Please try again!
...or sign up with social media
Have an InHerSight account?
Log in ›
By signing up, you agree to InHerSight's Terms and Privacy Policy.