One woman's tips and tricks for climbing the corporate ladder 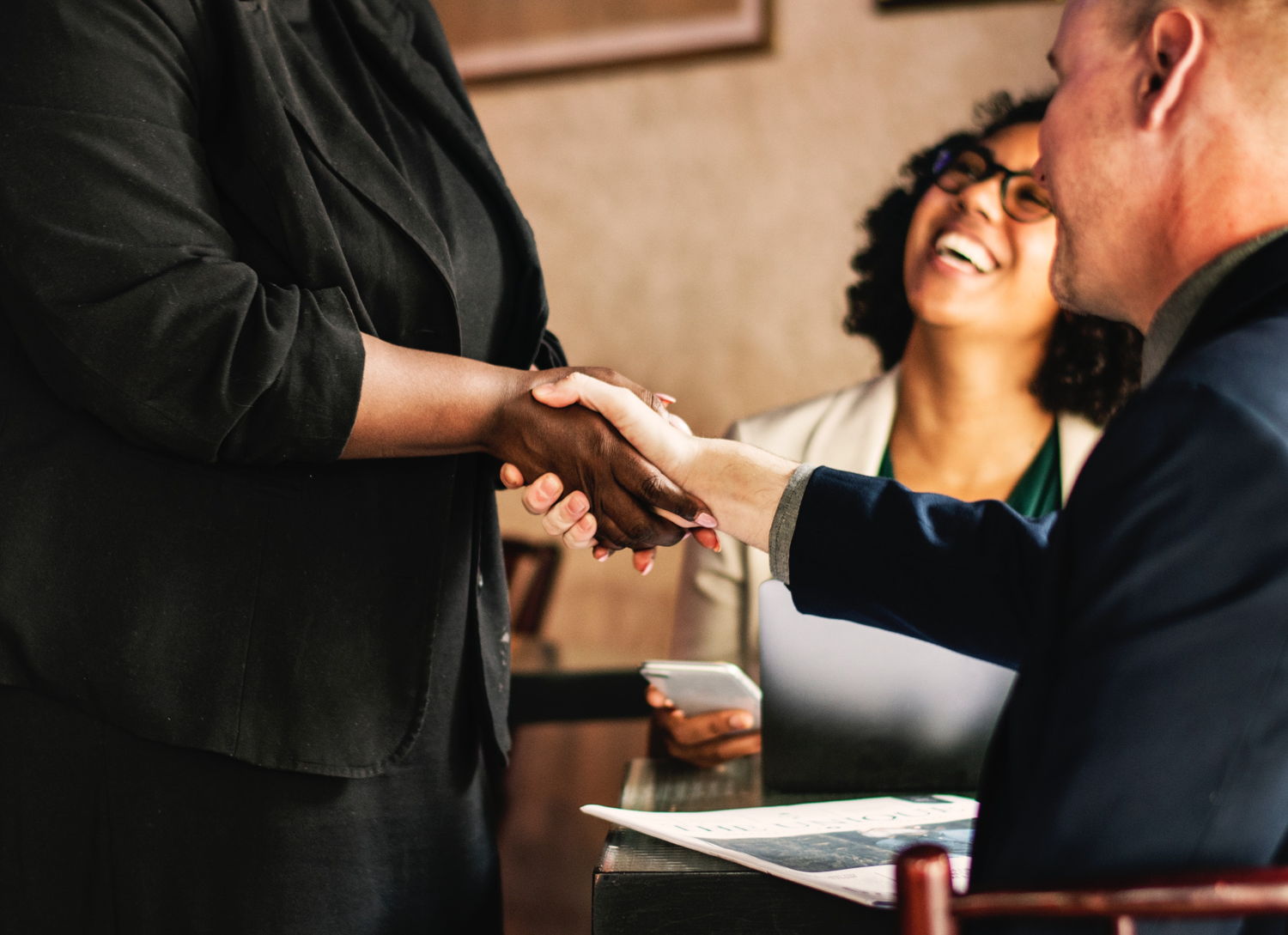 Is the stress of asking for a promotion worth it? Do you feel if you ask too soon then you can’t ask again? What if your manager says “no?”

When 57 female CEOs were interviewed, two-thirds said they didn’t realize they could be CEO until someone else told them. Yet, 60% of female senior managers have said they want to be a top executive. There is no formula, no step-by-step tutorial to getting promoted. But there are things you can do to put yourself in the best position for career success.

I am not an expert, but I have negotiated for higher pay and advocated for a promotion many, many times. While working for a book publisher, I received three promotions in less than five years. I started as an administrator and left as a senior manager. I received a 40% increase in salary, as well as multiple bonuses when I exceeded my sales goals and took on additional work from another department. And sadly, I was considered an "exception." A recent study showed that entry-level women are 18% less likely to be promoted than their male peers.

Here's what has worked for me when it comes to getting the recognition I want at work.

The best way I've found to rise up in a company or an organization is to become more valuable. How do you increase your value? One way is to ask for more work. This doesn’t necessarily mean work longer. But it does mean taking on as many projects as you feel you can, without compromising your work-life balance.

Often, when we think about networking, we think about building a network to get a job. But the key to career success is to continuing to network while working. This can be as simple as chatting with coworkers in the kitchen, stopping by the CEO’s office to comment on something they said in a company-wide call, or going to industry-specific events to build relationships with folks in your field.

According to a 2017 report on women in the workplace , women are less likely to participate in meetings and have access to senior leaders than men. No matter your position, speaking up, making connections, and talking with all employees—including ones in upper management—is important. You don’t want to ask somebody to mentor you but if there’s somebody in the company or industry, male or female, who you respect and wish to connect with, go out of your way to speak with them. Ask if they would spare thirty minutes to talk with you about their role. Don’t let the fear of “no” stop you from asking.

When I was working in an entry-level role, I made a point to talk to everybody. I introduced myself to the top executives of the 600-person company and when my manager had to advocate to upper-management for my promotion, they already knew who I was and what I did for them.

Straight up advocating for myself

Once you’ve proven your value, made the connections, taken on additional duties, and feel you are ready to take on a new role within the company, then it’s time to focus on the asking. Saying, “I feel I deserve a promotion,” is not enough to get one.

If you feel you deserve a promotion, make a concrete list of the tasks you’ve taken on, the value you have brought to the company, and the goals you aim to achieve in your new role. If you can show that you grew a readership by 45% or surpassed your budget by 15%, bring that information with you to the meeting. Don’t just “wing it.” Practice the discussion with a trusted friend. Let them grill you on why you deserve to be promoted. The more you practice advocating for yourself, the easier it will become.

Promotions are never guaranteed. If you don’t get what you ask for, then you have two options: keep working hard and prepare to ask again someday, or consider moving on to another opportunity. A manager once told me, “Never stop looking.” You never know what opportunity might become available.

Looking for companies where you can climb the ladder? Check out this list of companies that women give standout scores for their access to equal opportunities.

12 Aptitude Tests to Further Your Career
30+ Side-Hustles for Incredibly Busy Women
How to Ask for a Job. Wait...Is That a Thing I Can Do?
More articles ›