Did You Kick Ass in School? You Might Not Want That on Your Resume

When a high GPA works against you (hint: it's when you're a woman) 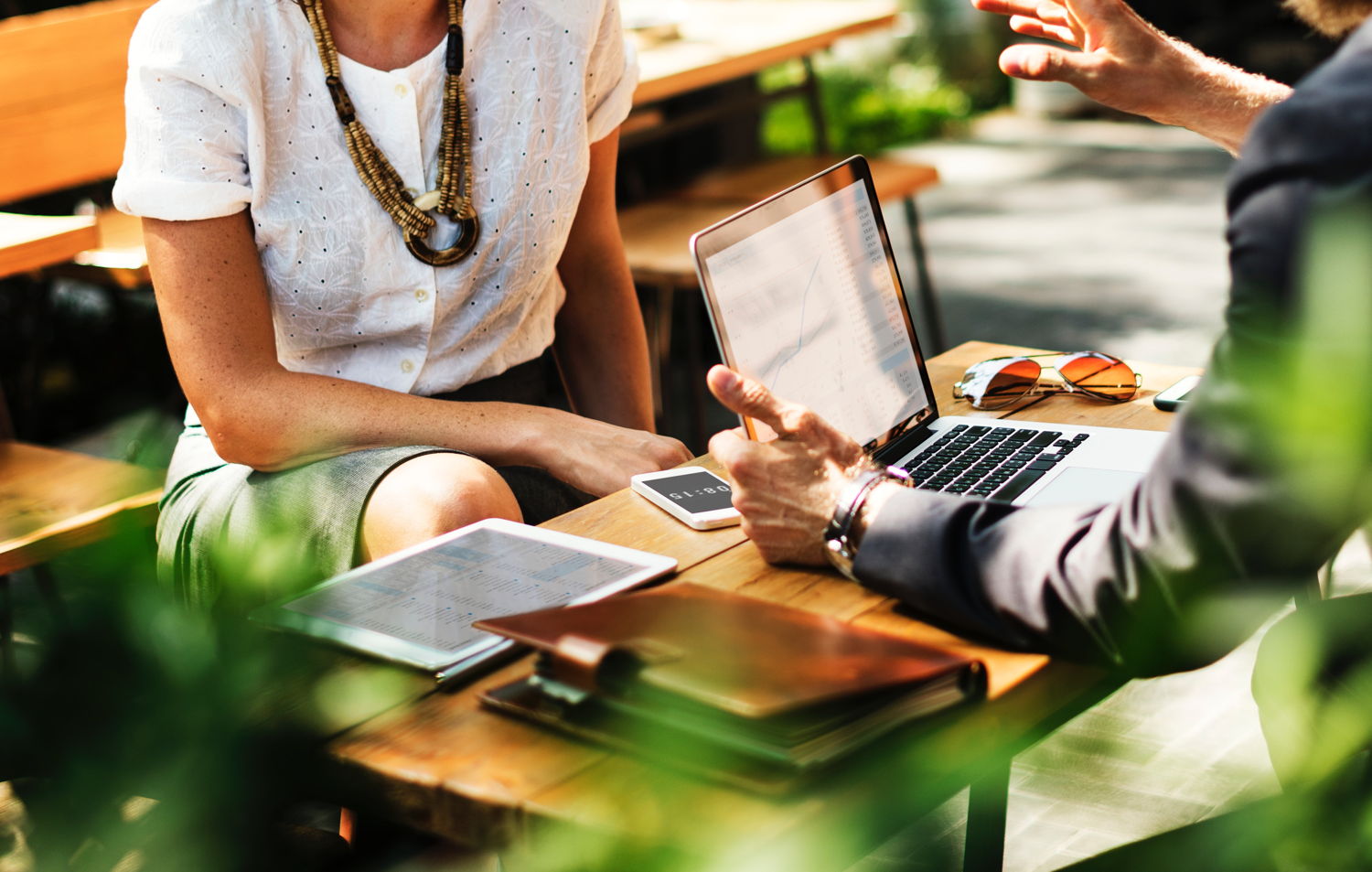 When I was growing up, I always assumed that the way to break through any limitations I might face because of my gender was through academic success. If my grades were higher than all the boys, the glass ceiling would shatter at my feet. This was my strategy throughout school, and it got me into honors programs and a good college.

So you can imagine my surprise when I learned that the good grades, what I’d worked for my whole life, might actually be a dealbreaker instead of a dealmaker when applying for certain jobs...that is, as a woman.

Recent research shows that women with high GPAs might be at a disadvantage when trying to get hired — especially women interested in entering the STEM field.

Natasha Quadlin, a researcher and associate professor of Sociology at the Ohio State University, recently published an article that talks about how having your Grade Point Average (GPA) on a resume impacts the chances of being called back for a job. What she found was shocking and very disturbing: Women who major in STEM fields, especially math, are less likely to be called back for a job interview if they have extremely high GPAs —- some achievement in school is necessary, but an exceptional GPA actually hurts a woman’s chances.

There are two central issues at play here. First, it is patently false that high achieving women are somehow less sociable or likeable, but this long-standing perception of “brainy” women is a damaging trope that remains active in our society. Second, the idea that a woman even needs to be likeable to perform her job well is false and dangerous. Women should be judged on the quality of their work, not whether they are appealing in terms of personality.

The process of hiring someone for a job is based largely on first impressions, especially early in the process. The assumptions that seem to be hurting women in the job hunt are based largely on old gendered scripts about women’s work and female personality types, including the misconception that women who are high-achieving are less likely to be easy or pleasant to work with.

Part of the problem is the lack of women who are in hiring positions in the first place. According to Forbes , four in ten businesses in G7 countries have no women in senior management positions. People in management are often those that make the final call on who should get that interview — or the job.

With this in mind, it becomes clear that sharing one’s GPA with an employer could be a loaded issue. InHerSight surveyed more than 1,500 women in their professional community to see whether they chose to include their GPA on their resume: 80 percent of respondents said they do not include their GPA on their resumes, choosing instead to focus on other aspects like marketable skills and experience. (Until recruiters wisen up, good call, ladies.)

22 Tips for an Easy, Breezy Job Interview
How to Ask for a Professional Reference (with Examples)
The Dream Job Isn’t a Myth, but It’s Not as Dreamy as It Appears
More articles ›