As you have likely heard, Trump's White House is rolling back an Obama-era mandate that required employers provide insurance which includes coverage for contraception. Though there were notable exceptions to this requirement, it paved the way for millions of women to gain access to birth control.

The move is touted as a cost-saving measure that removes government influence from the private sector and increases religious freedom, but it could have serious implications for employers.

After news of the rollback broke, we started asking the women on InHerSight this critical question: Would you work for an employer whose health care plan did not provide coverage for contraception?

The results, so far

We've already heard from more than 3,700 women, and the response has been loud and clear. 52% of women responded that they likely would not or definitively would not work for an employer without coverage for contraception -- that's more than double the women who say they likely or definitely would (19%).

We asked: Would you work for an employer whose health care plan did not provide coverage for contraception? 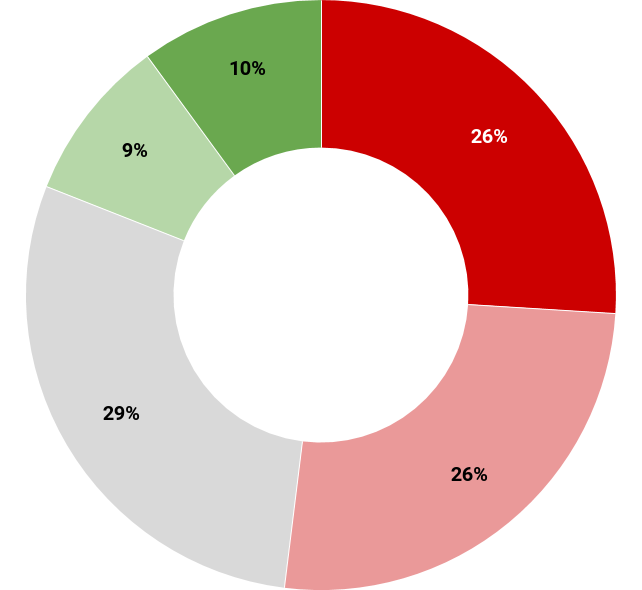 With women making up nearly 50% of the workforce and talent pool, and with the clear bottom-line benefits of a happy, gender diverse workforce, deciding not to cover birth control has real implications for a company's ability to attract talent and build a successful business.

At a time when the rights of women are being scaled back in the federal government, we at InHerSight want to remind companies that they can and should set their own narrative.

At InHerSight, our mission is to improve the workplace for women by measuring it. We bring women’s insights together into a common framework to show where companies excel and where they fall short so more women can find their ideal workplace. For more on women in the workplace follow InHerSight onTwitterorFacebook.