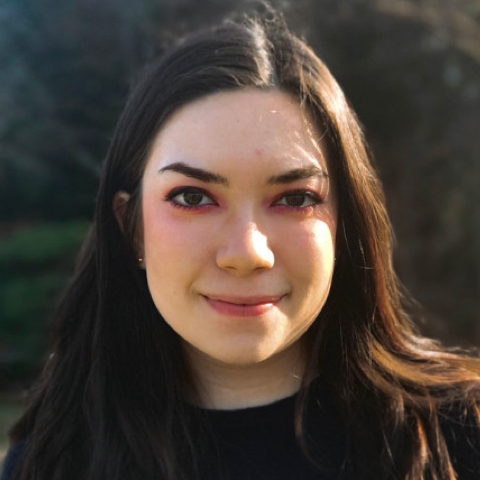 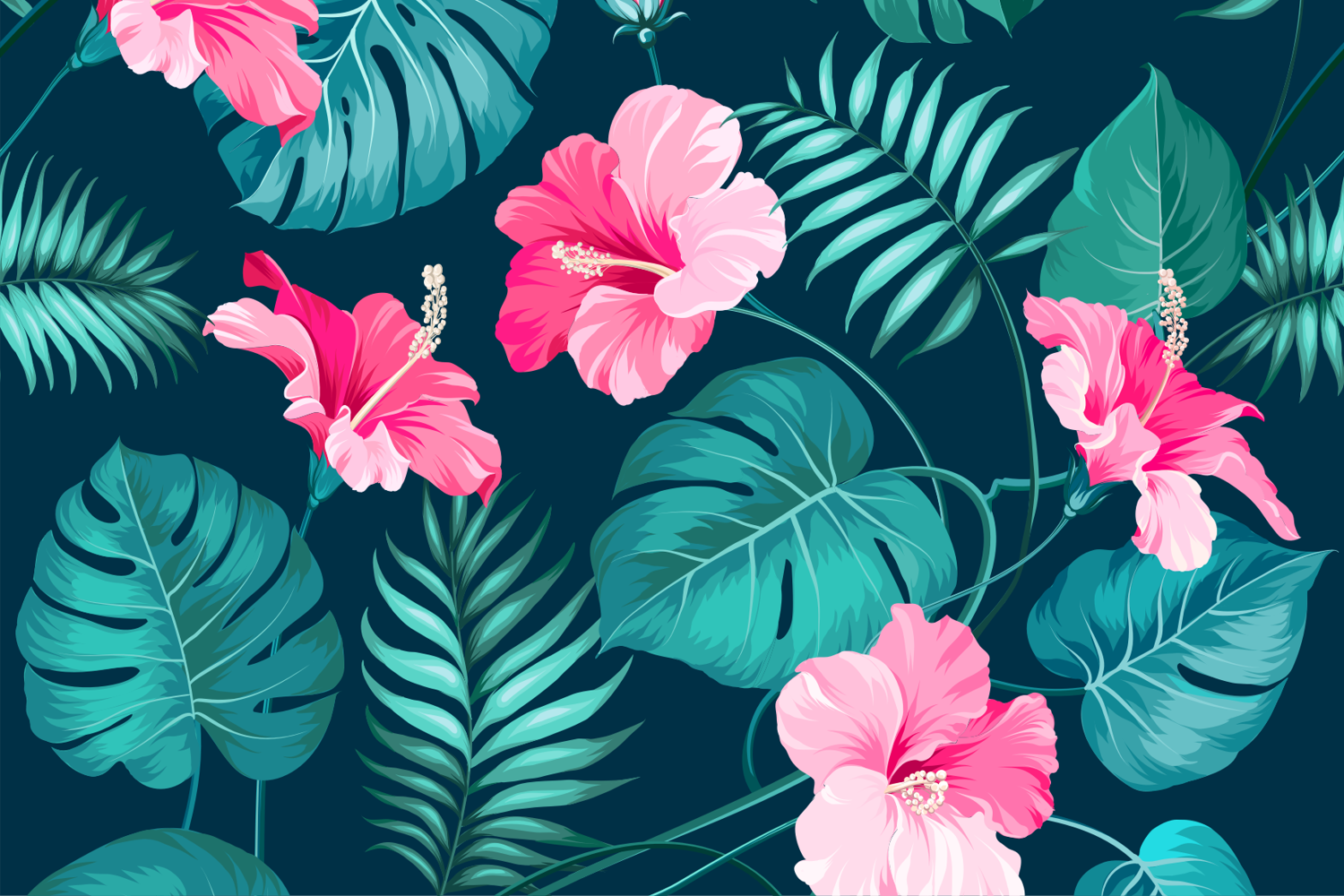 They’ve Got a Bone to Pick

The top flutist at the Boston Symphony Orchestra has filed a gender pay discrimination suit under a new Massachusetts Equal Pay Law, which requires equal pay for comparable work. The flutist, Elizabeth Rowe, claims that her salary is only 75 percent of her closest comparable peer, the principal oboist, who happens to be a man. The New York Times

New York Rep. Sean Patrick Maloney took to Twitter to express his outrage that the Committee on House Administration, which reimburses representatives for the cost of necessities like tissues and such, refused to cover $37 worth of menstrual products he had bought for the use of staffers and visitors at his office. The committee denies that Maloney’s office requested reimbursement for those items. Maybe Maloney’s staffers should go free-bleed at the committee? Would the products be deemed a necessity then? Marie Claire

Nikki Columbus, who was offered a position at the MoMa as curator of performance in August 2017, has filed a complaint with the New York City Commission on Human Rights. She claims that a few weeks after mentioning that she’d just had a baby, the museum rescinded her job offer. The New York Times

The Latest in #MeToo (There’s a Lot)

Taiwan. According to the UN’s latest assessment, Taiwan is the top country in Asia when it comes to addressing gender inequality. Globally, Taiwan ranks ninth for women’s rights. Not bad, Taiwan. Not bad at all. Taiwan News

Ireland. As the next step in the Irish government's efforts to update its socially conservative constitution, a referendum will be held for the people to decide whether or not to remove a clause that reads “that by her life within the home, woman gives to the state a support without which the common good cannot be achieved”. Another clause up for removal says the country should “endeavour to ensure that mothers shall not be obliged by economic necessity to engage in labour to the neglect of their duties in the home.” Somehow — and by now we are disappointed, but not surprised — there are opponents to the removal of the clauses. Independent

China. Although China has some of the highest rates of women in higher education and women self-made billionaires, the country is still having trouble with its gender policies. Facing a rapidly aging population due to the one-child policy, the government now allows families to have two children and has mandated extra paid maternity leave. But this has actually led to more discrimination — companies don’t want to hire women so that they don’t have to pay for the extra leave, thus decreasing women’s desire to have children. Council on Foreign Relations

Spain. Spain has also attempted to solve its low birth-rate problem. The government has announced it will reinstate a policy to offer free fertility services to lesbian couples and single women. However, it’s unlikely the policy will have much effect — Spain is a fairly religious country where having children outside of marriage isn’t really celebrated, plus research shows the availability of affordable childcare is the most significant factor in a woman’s decision to have a baby. Quartz

Australia. A man arrested for defacing the memorial of Eurydice Dixon, a young Australian comedian who was raped and murdered earlier this year, says he did it to attack feminism. Until the plight of men’s rights activists focuses on actual male issues, like male sexual assault, for example, and not acts of violence and destruction, we’ll take a hard pass. Junkee