A survey of 1,500 women reveals the educational barriers that prevent women from pursuing the careers they want 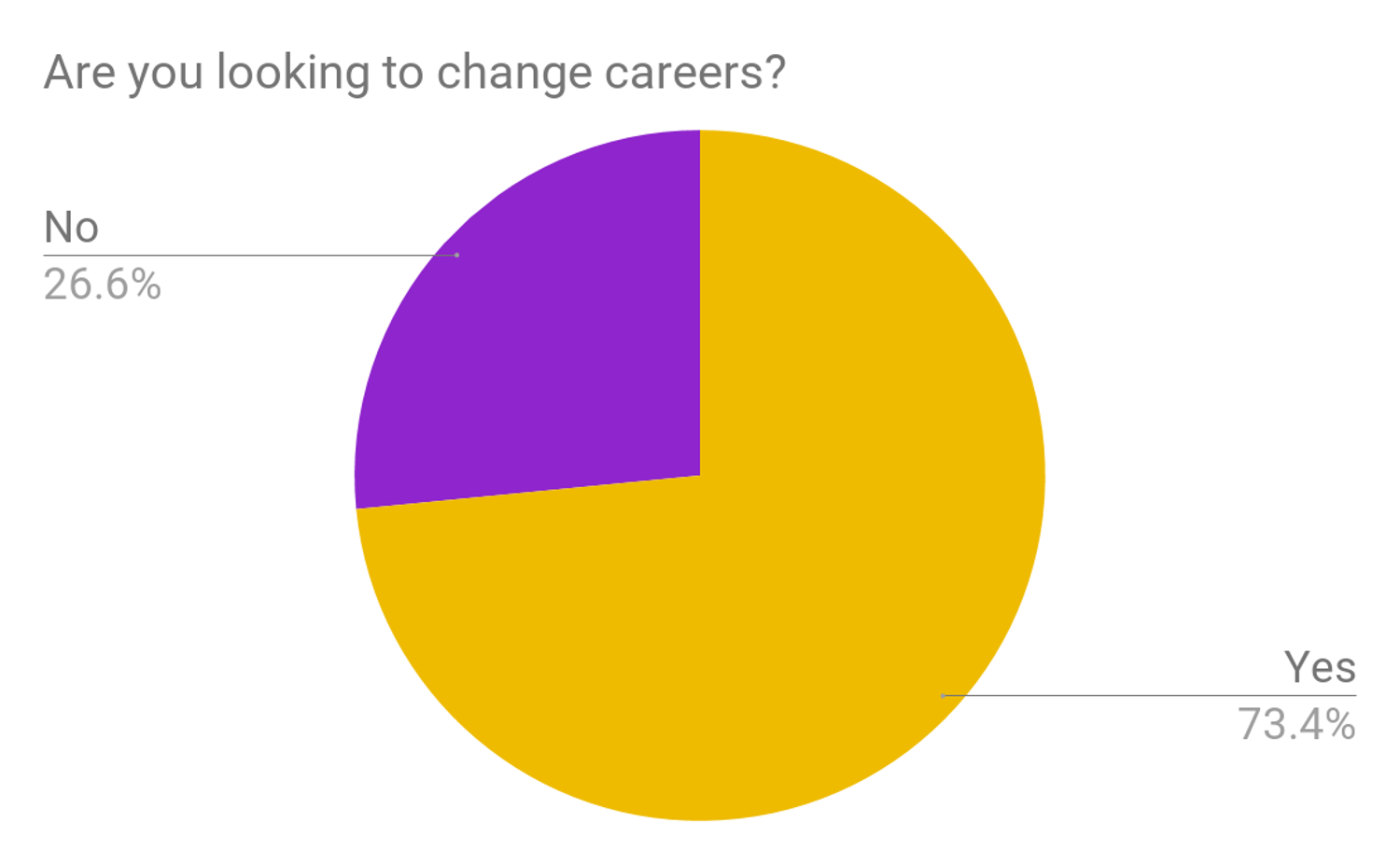 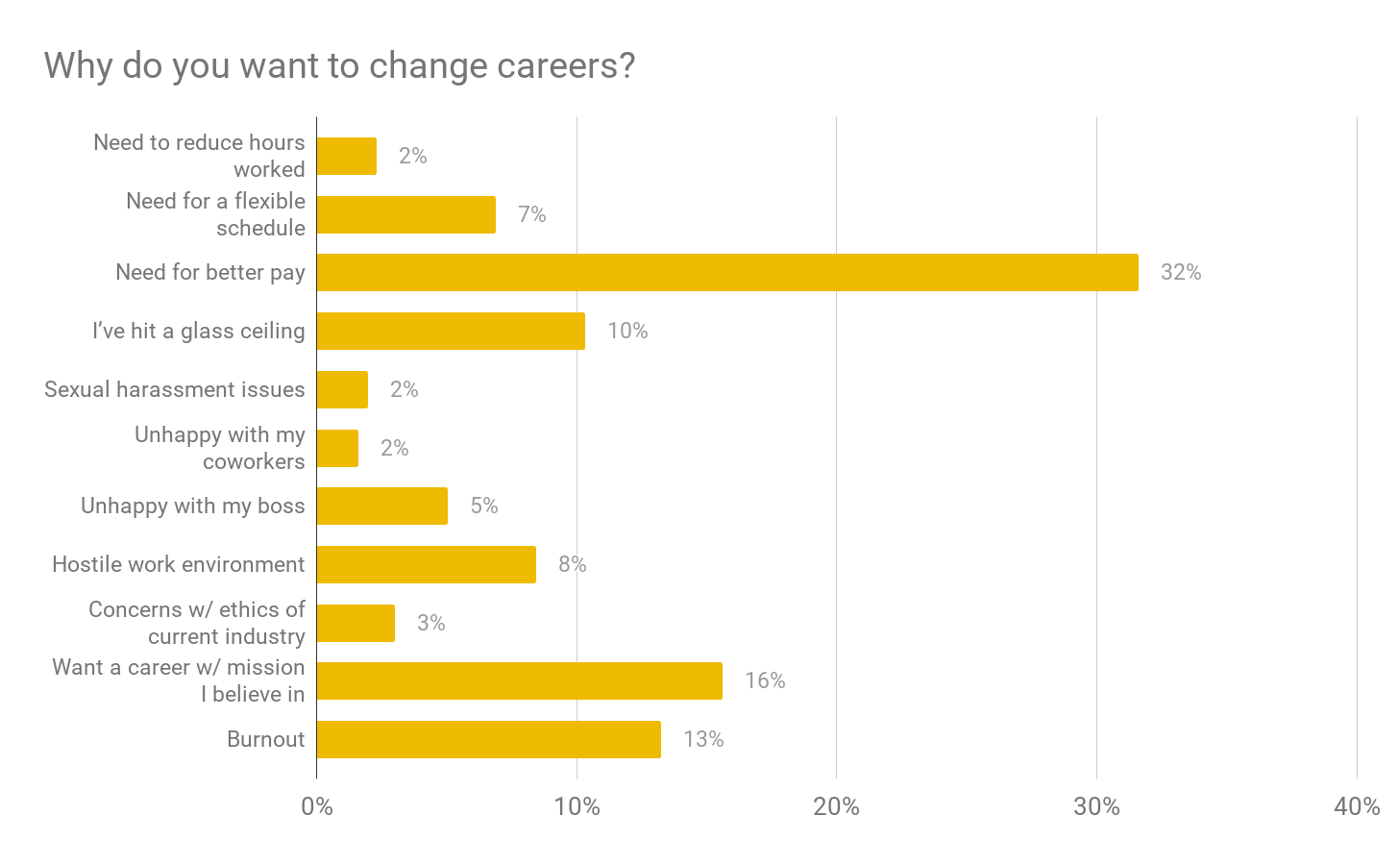 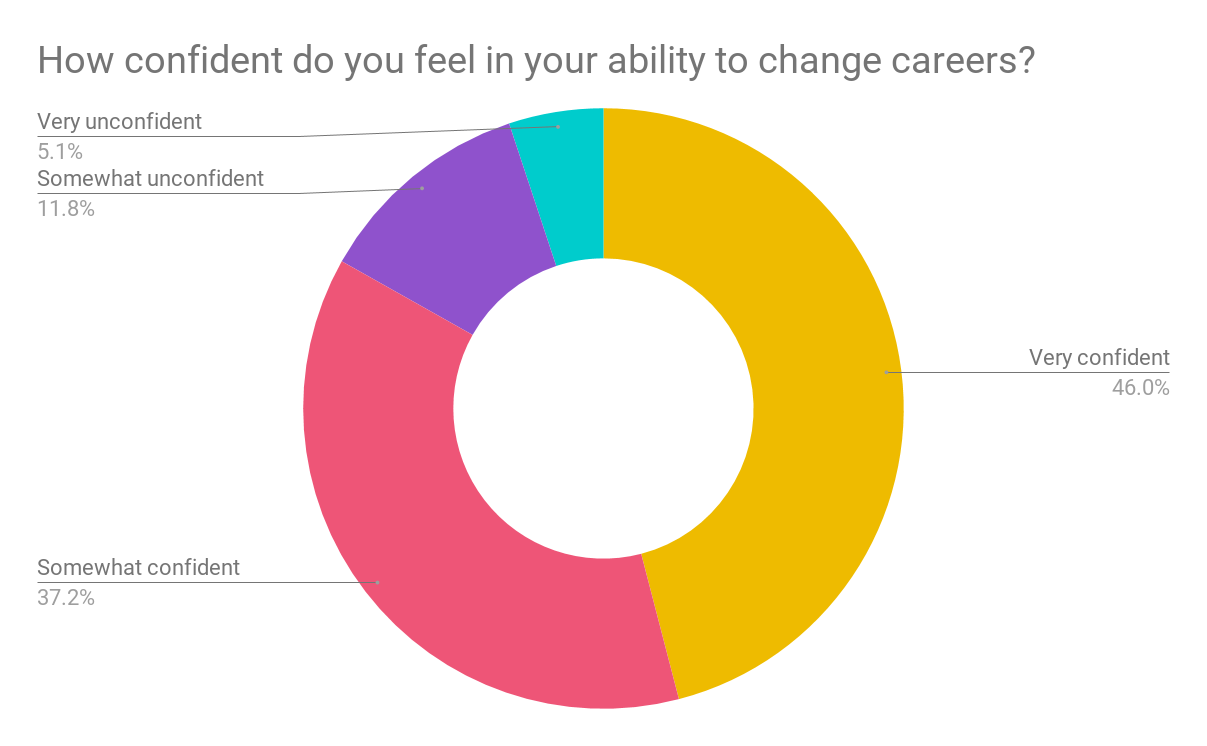 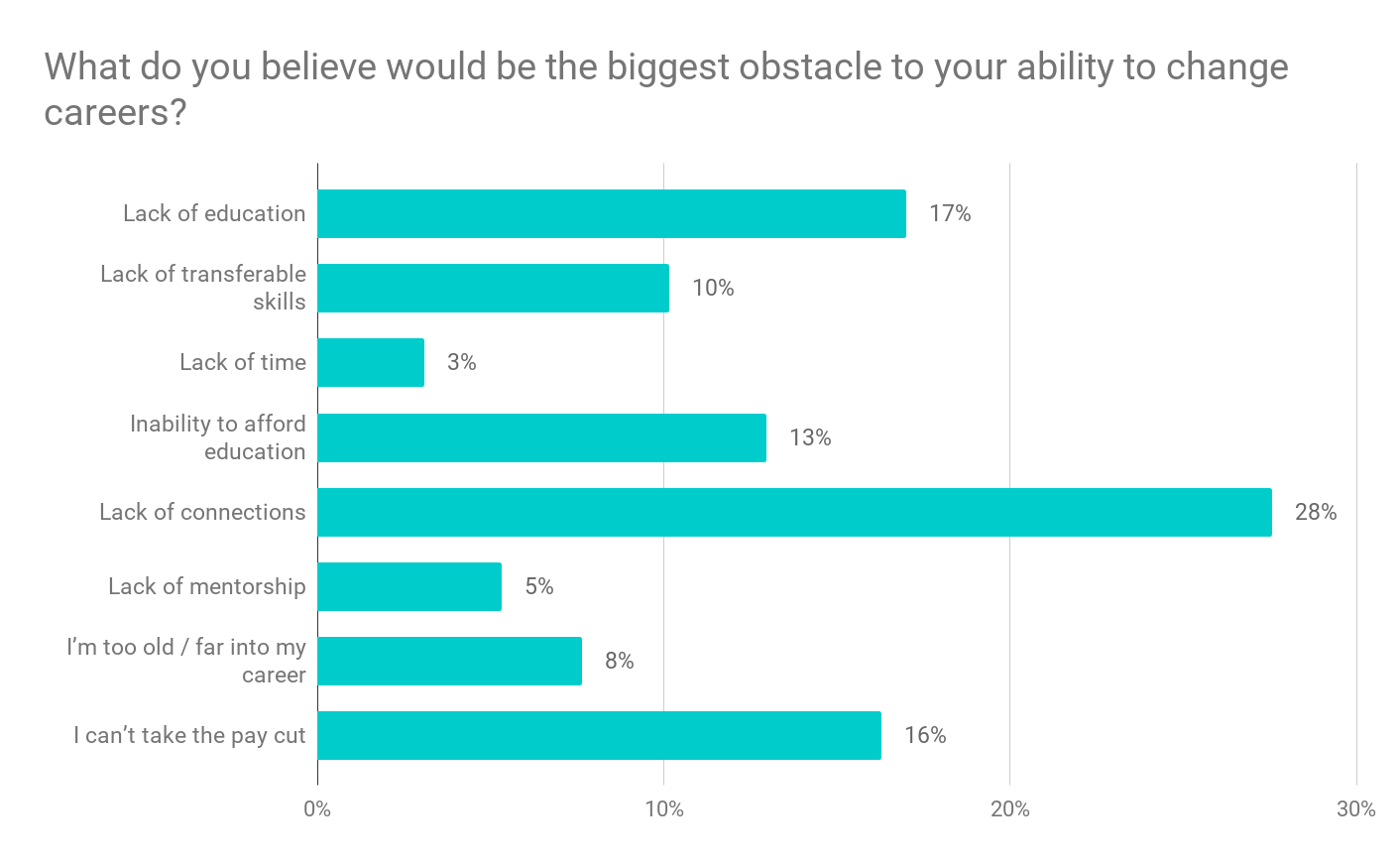 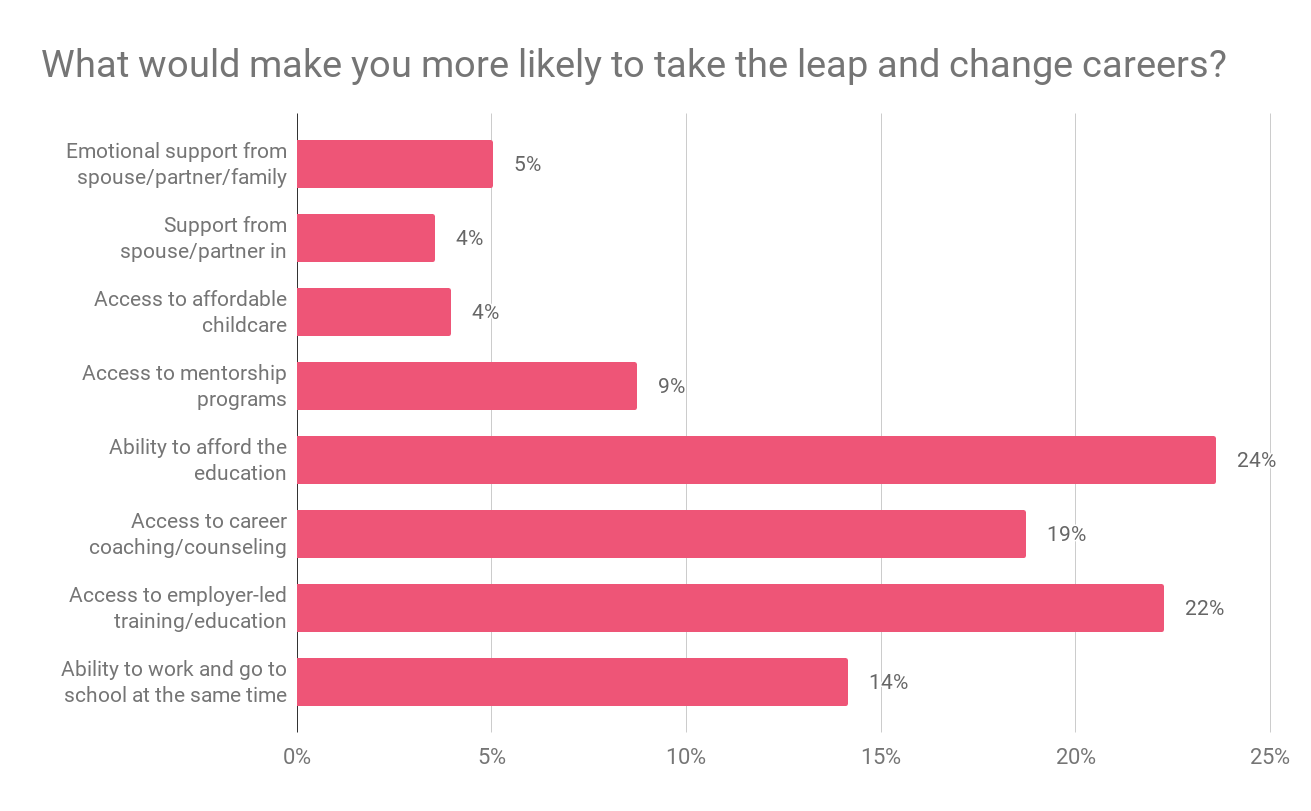 Infographic: The Hidden Effects of Financial Confidence on Women’s Careers
18% of Women Have Considered Freezing Their Eggs to Pursue a Career
The Top 4 Predictors of Women’s Overall Job Satisfaction
More articles ›